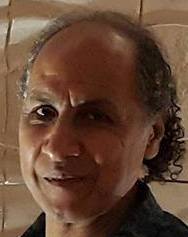 Shawky EzzatPainter, studied at the Academy of Fine Arts in Rome from 1981 to 1985 (Painting), and form 1987 to 1989 ( stage – design). He visited several countries. He works and lives in Amsterdam, The Netherlands and Alexandria , Egypt. Since 1971 he has several solo and group exhibitions in Egypt, Italy, Belgium and The Netherlands. His work is in collections of Cairo Museum of Modern Art, the Museum Gebellina, the government of Triviso in Italy as well as world Museum in Rotterdam, the municipality of Den Helder and Amsterdam in The Netherlands. It is also included in private collections of Egypt, Italy, Switzerland and The Netherlands. 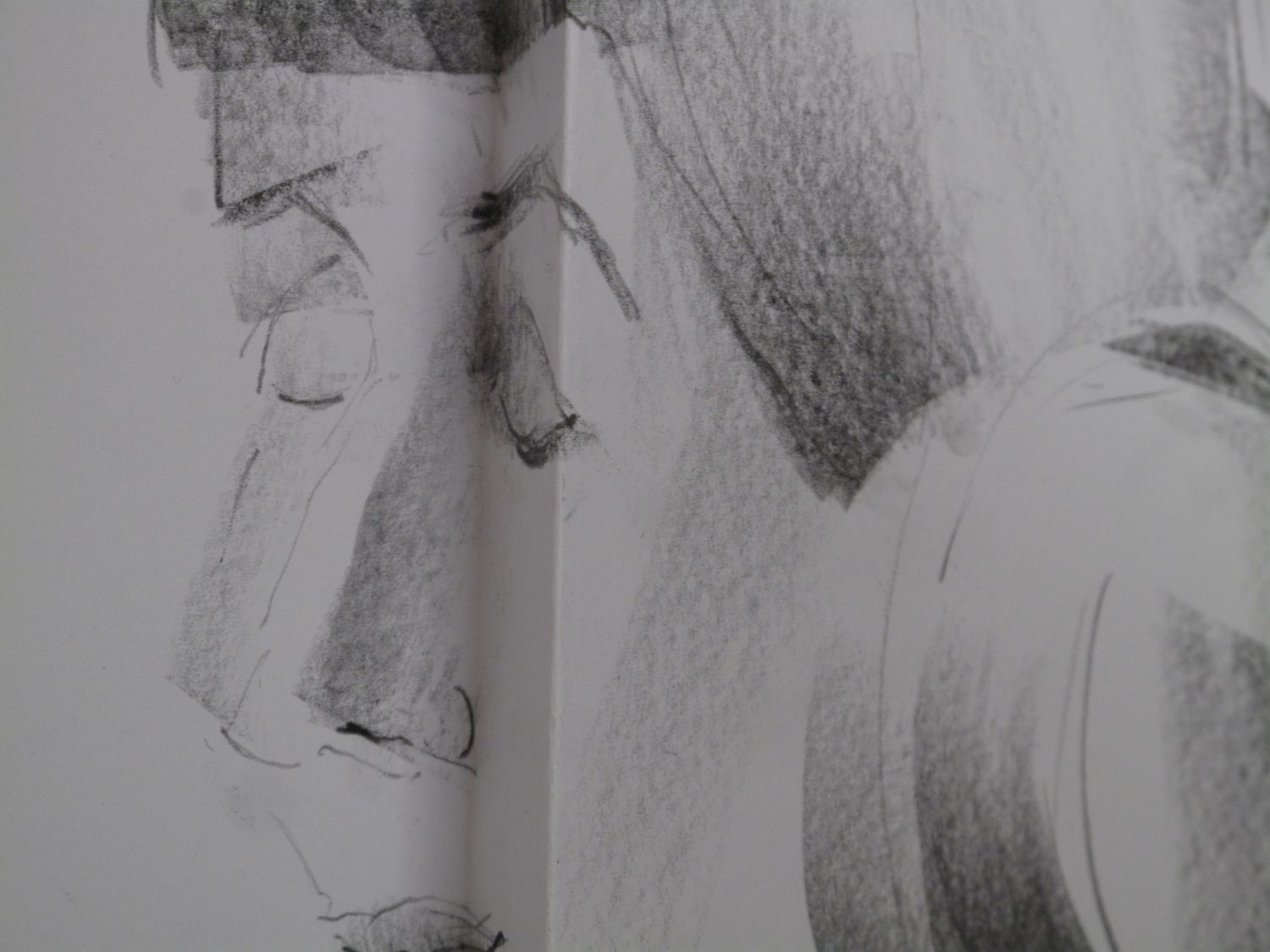 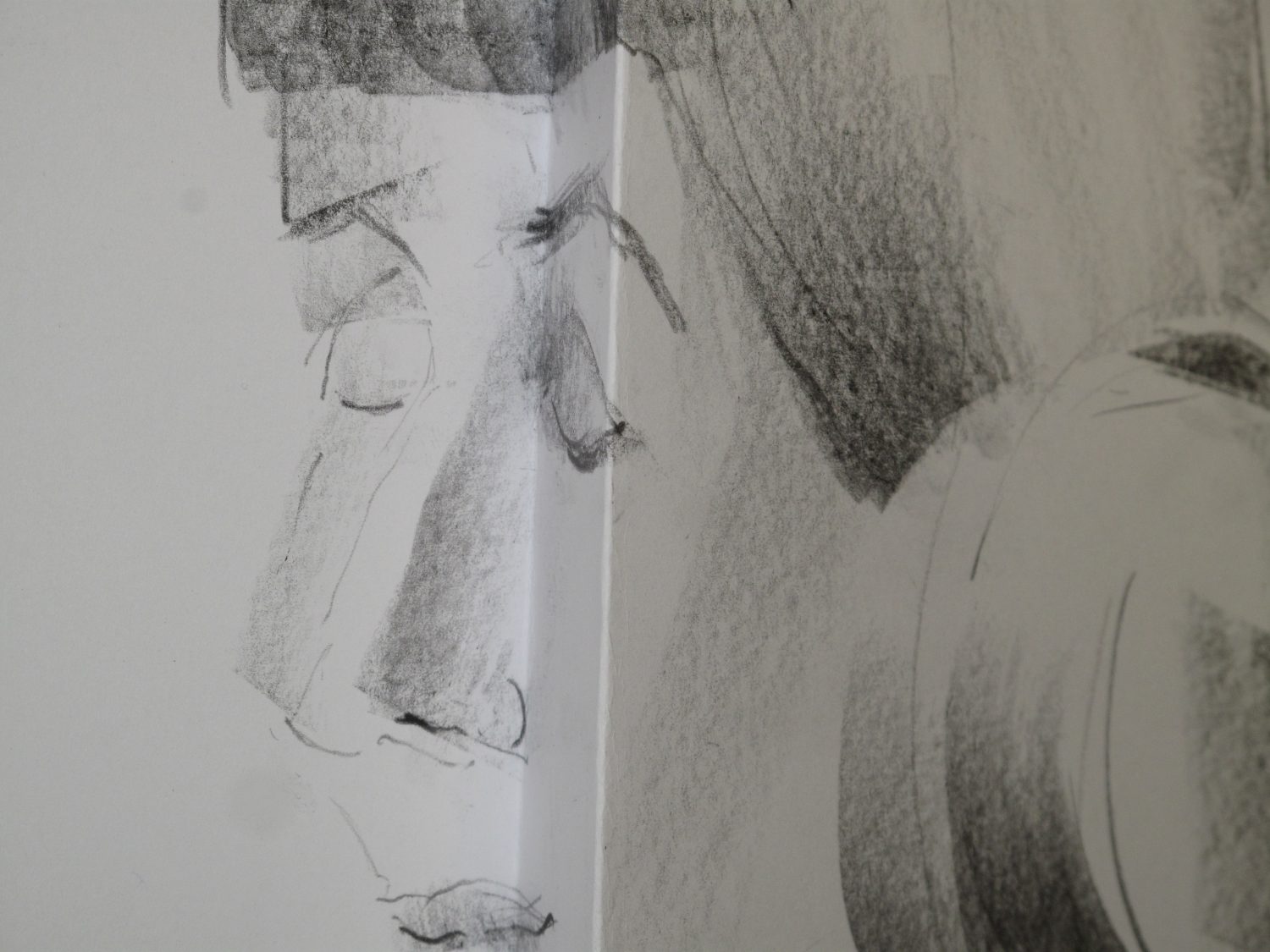 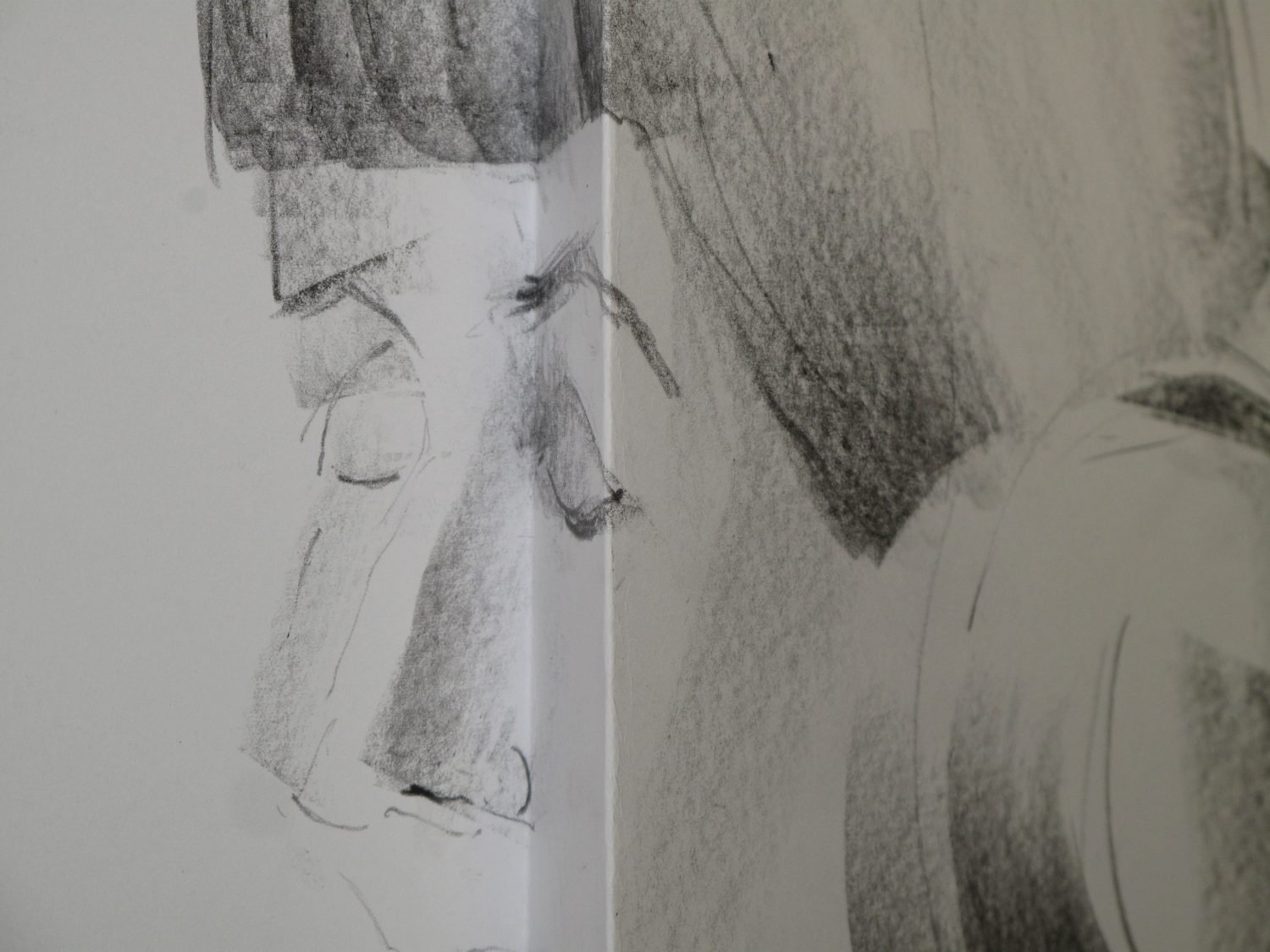 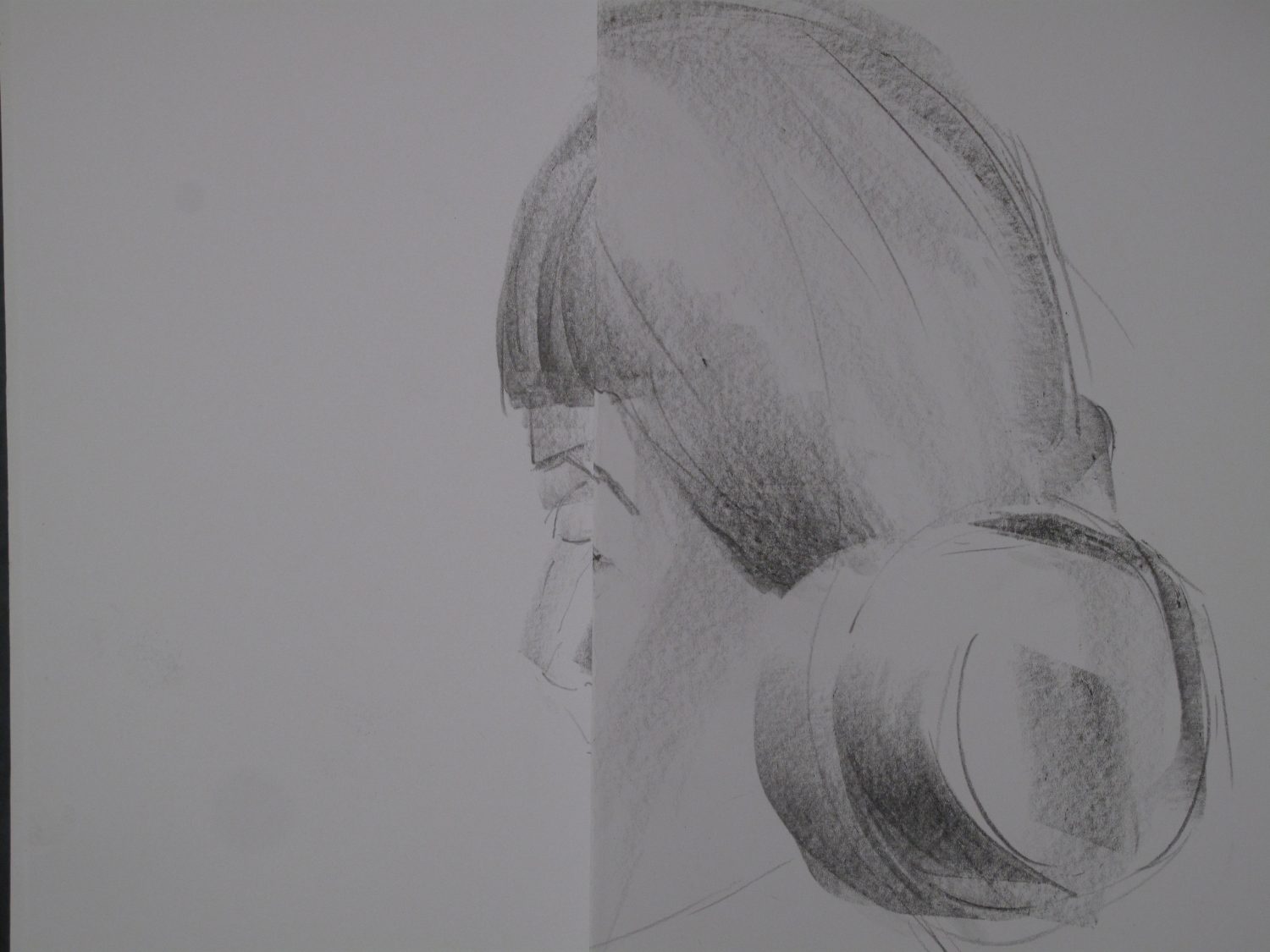 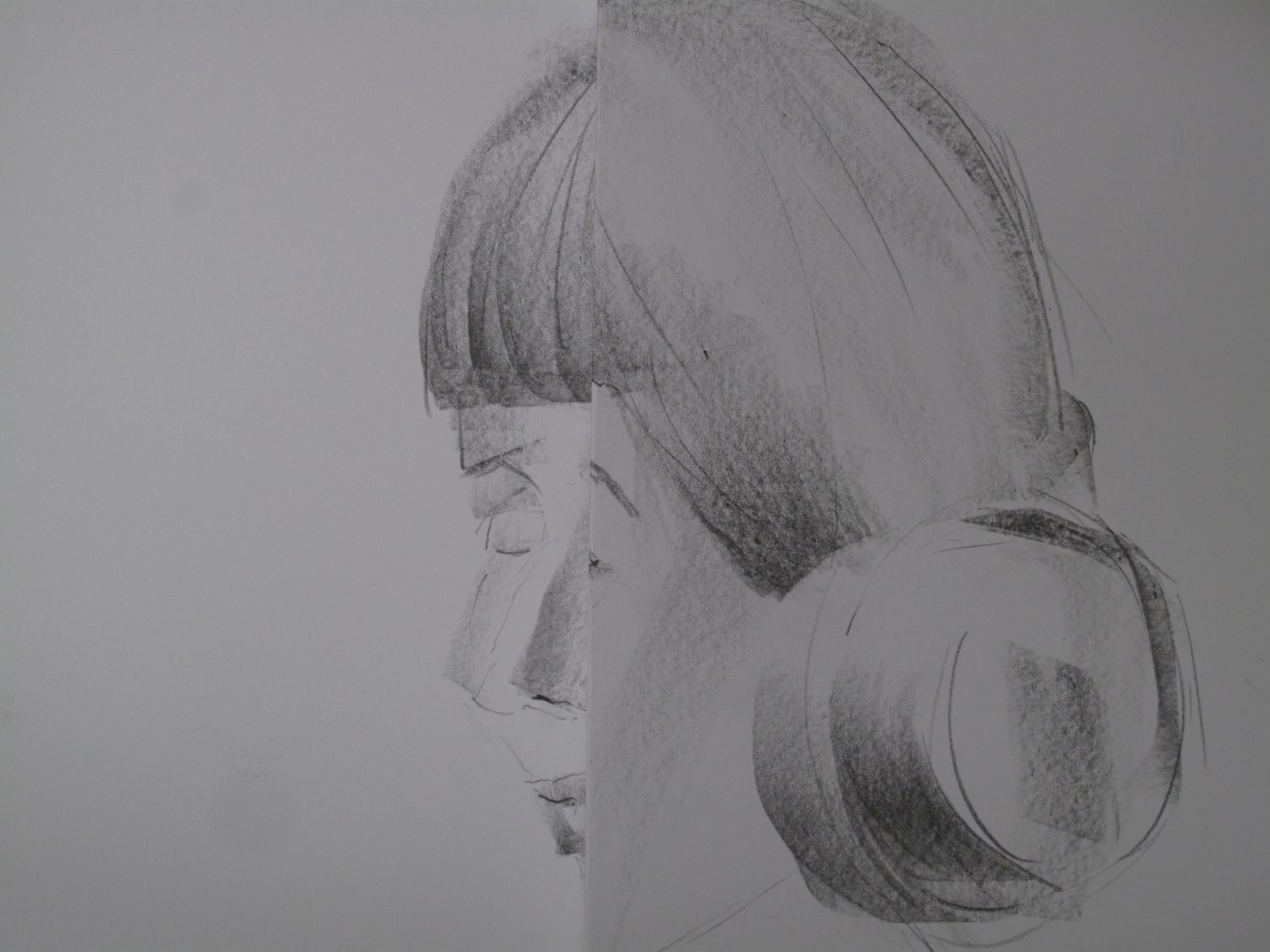