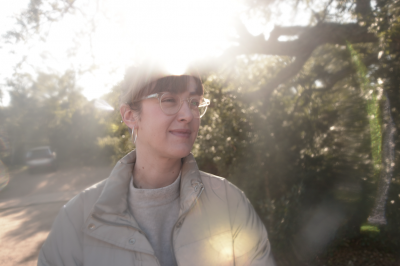 Presenting materials in different and unexpected perspectives is an ongoing objective in the work of Amsterdam based designer, Zsofia Kollar. Zsofia’s idea of the design-discipline is not fixed but in flux. Her work intrigues, playing with the tension between art and design, showing a keen sense of humor while questioning the human mind. Her quest to understand the relationship between objects and their context blurs the line between fiction and the realm of our reality. There is an interesting and strange uncanniness in her work, which not only reveals the secrets of existing materials and objects but also investigates scenarios of future and fictional behaviors. Zsofia’s practice based on designing highly ambiguous objects that merge reality and imagination. The seemingly every day and inanimate turn into biomorphic objects, that questions the politics of human interaction and society at large. Triggered senses, surprise encounters and the belief that sometimes the truth is stranger than fiction sums up her cross-disciplinary practice with its inherent poetics and subtleties of her work.