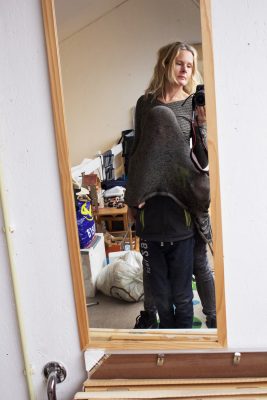 Suzanne de Graaf works and lives in Amsterdam,Since 1995 she has been developing artworks which could be described as autonomous creatures. She alternates between sculpting and painting. In her current studio which is located in the harbor area of Amsterdam she can work and contemplate in her own bubble, shut off from the outside world.She frequently exhibits her work in galeries and art spaces such as:Josilda de Conceicao gallery , Cloud gallery, Breed Art Studio’s, Arti and Amicitae , AMC (Amsterdam medical center) and NP40.She also made Performances, costumes and stage scenery in cooperation with theatre group Aurora. Furthermore she created a monumental permanent photo-work entitled: “Jantje” at Schiphol Airport.In december 2015 and 2016 her work was well shown at the This Art Fair in de Beurs van Berlage. She created her own world of sculptures. There were sculpted Creatures hanging from the ceiling and walls and also standing on the floor made from a self invented technique of pouring plaster in neopreen sewed shapes.
Sensuality runs like a thread through her works. In her sculptures she attempts to hide her vulnerabilities and emotions. In this way she tries to protect them from the outside world. 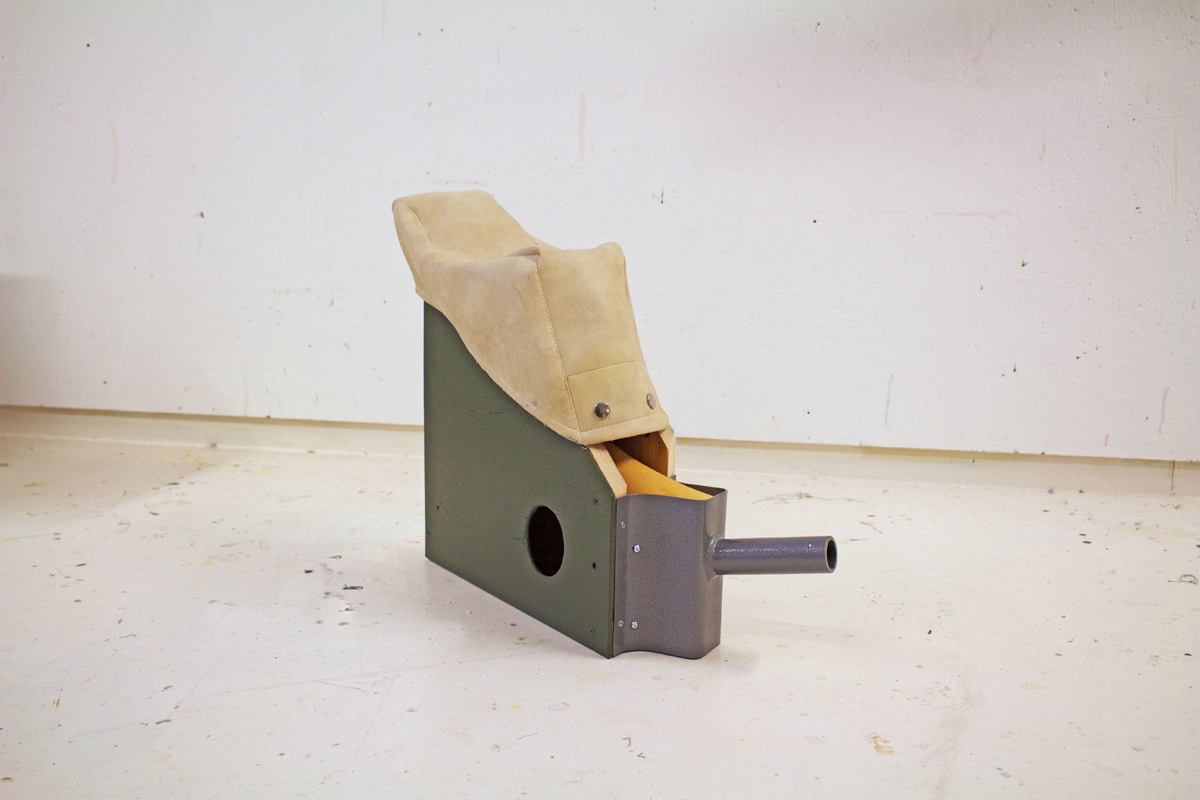 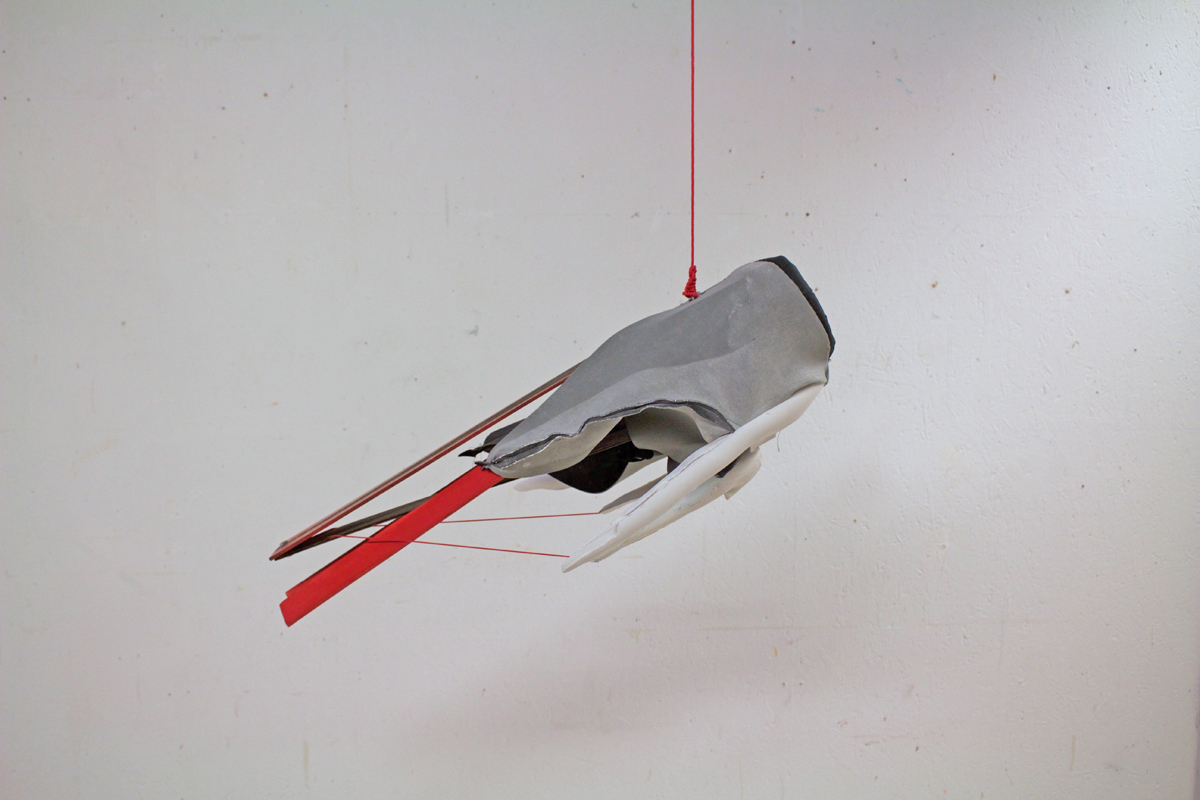 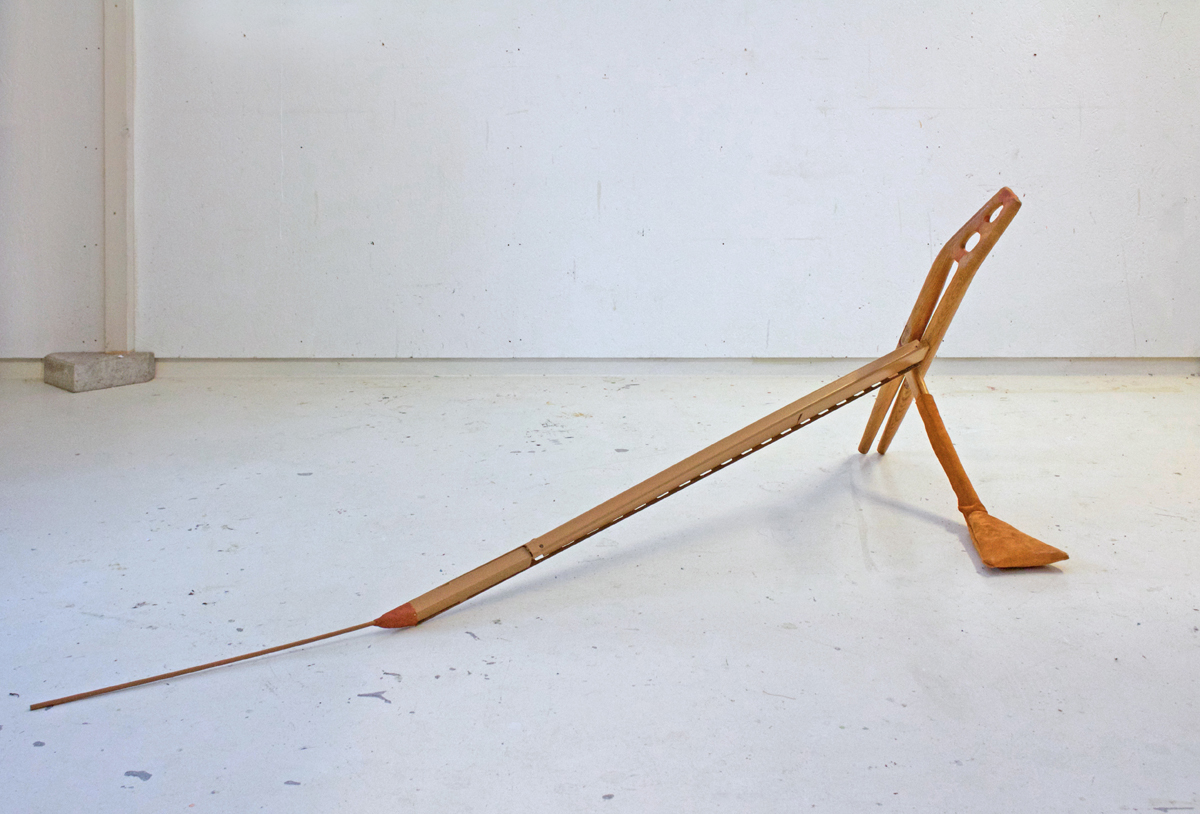 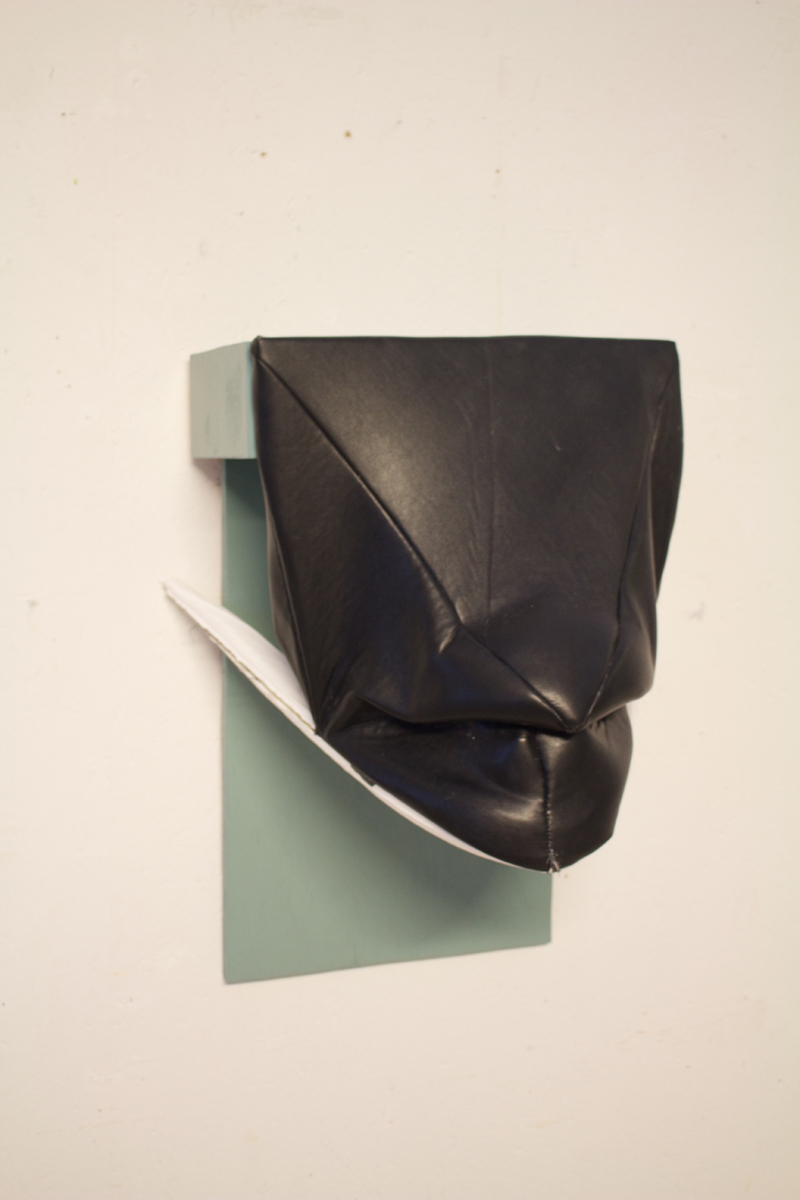 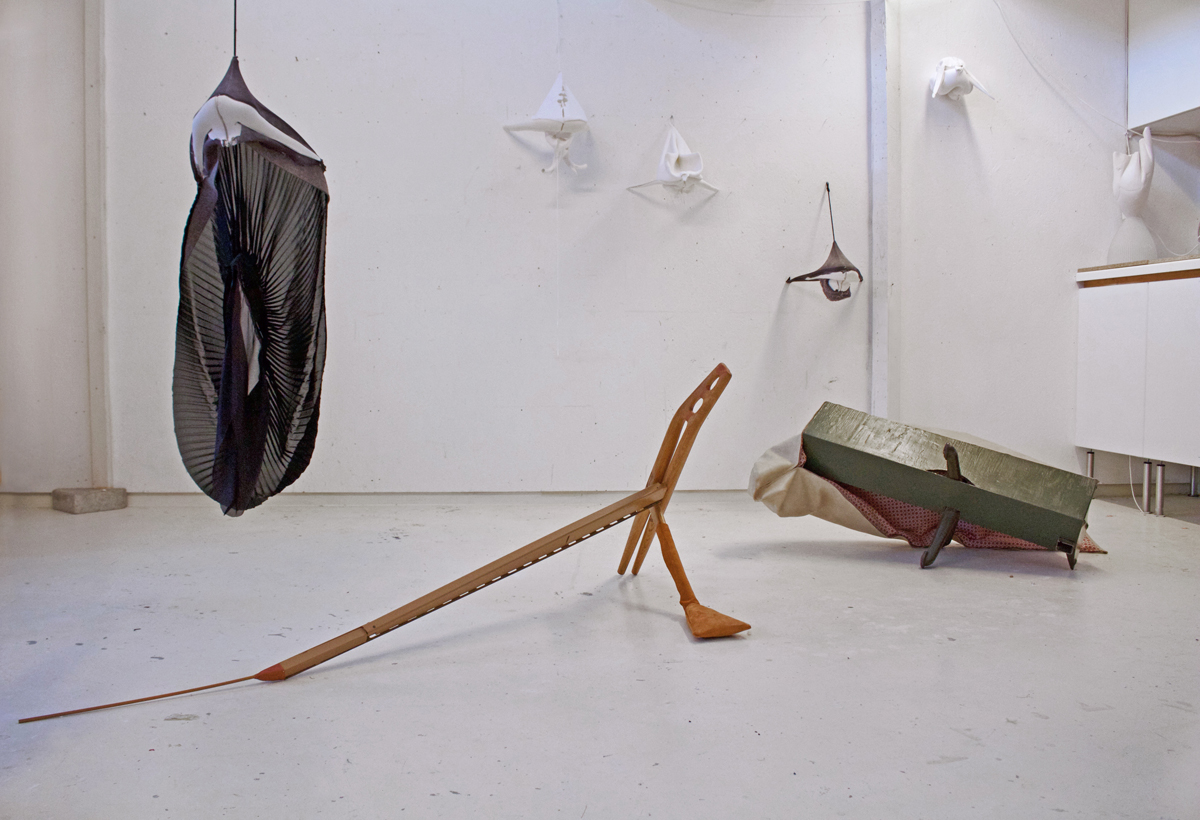