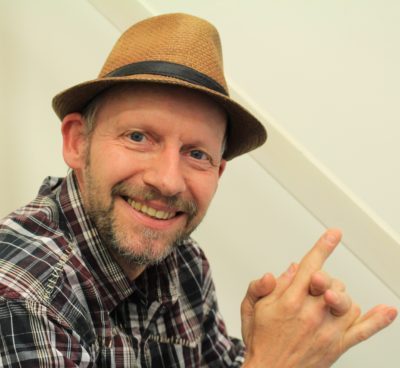 Jacco Groen is the general director of Springfilm. He writes, directs and produces documentaries and drama productions.
As a 18 year old he shot his first 35mm short film: Father Time. VARA broadcasted it. He studied at the R.I.T.C.S. In Brussels. Then he continued his film studies at the NFTVA in Amsterdam. As a screenwriter, he won several awards and as a director he made more than 10 35mm drama productions.
With his documentaries he tries to give insight into people and stories that would otherwise be underexposed. Jacco always goes in depth, looking for the motivations of people. He builds a bond and often has a long filming period. Call it his style or his addiction…
Springfilm Foundation was founded in 1999 by Ellen van Slagmaat, Roy Dames and Jacco Groen. Goal: produce films with a social interest. Like exposing abuses in the broadest sense of the word, both at home and abroad. 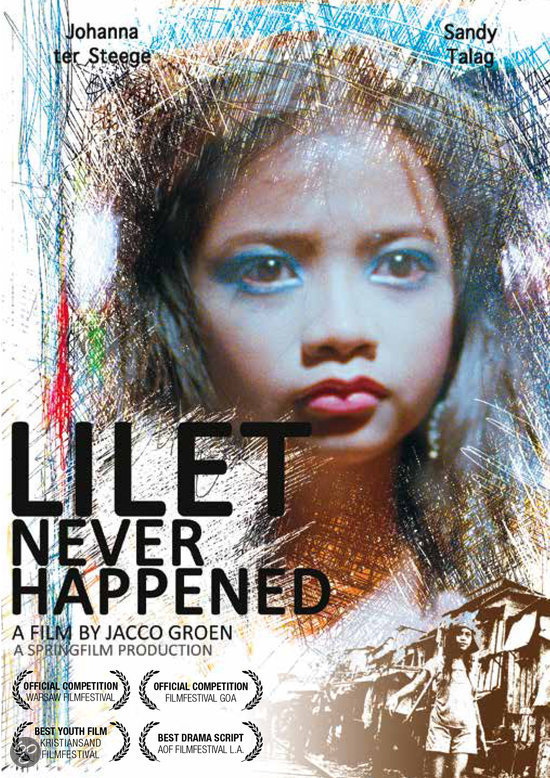 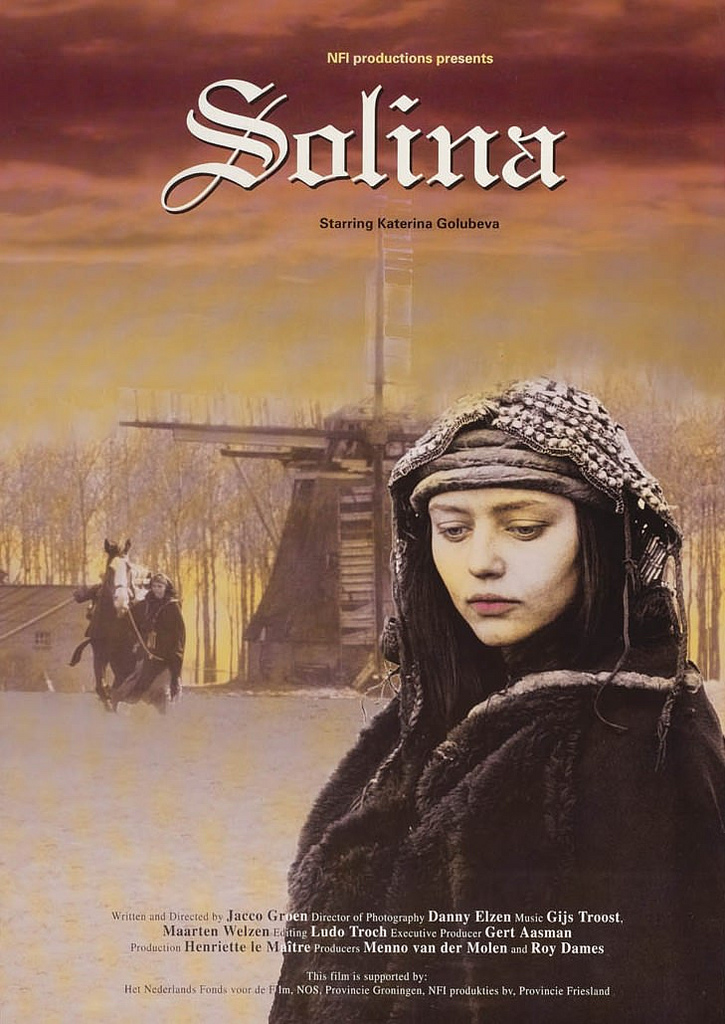 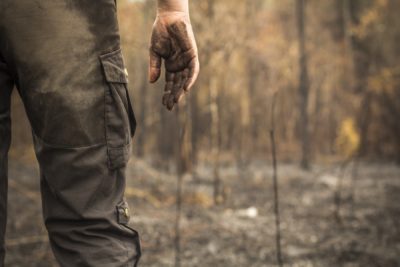