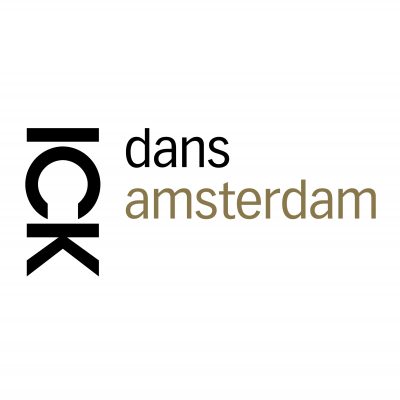 ICK, directed by Emio Greco en Pieter C. Scholten, is an acclaimed dance platform that produces international dance performances, guides guest artists and initiates various education projects. As the Amsterdam City Company for Contemporary Dance and as the resident company of Theater De Meervaart, ICK contributes to dance development in the city. The dance ensemble of ICK is distinguishable by the specific dance language developed by the choreographers. The intuitively moving body is always central to their work. The repertoire of ICK possesses a special quality of communicating deeper layers of meaning to the audience, whilst also attracting spectators who merely wish to enjoy the beauty of the dance to the performances. The company received various prestigious prizes and toured all over the world during the past twenty years.

In the coming years, ICK will work on further expanding the platform. A contemporary dance repertoire will be built up for and with the dance ensemble together with internationally operating choreographers. Young choreographers get the chance of developing their own signatures there. The education activities are extended and both the research projects and the education projects are embedded even more firmly in the international network.

The work will also be done on an intercity basis: ICK gives shape to an intensive artistic, cultural and business exchange between its own organisation, resident in Theater de Meervaart in Amsterdam Nieuw-West and Ballet National de Marseille, of which, too, Greco and Scholten are the artistic directors. 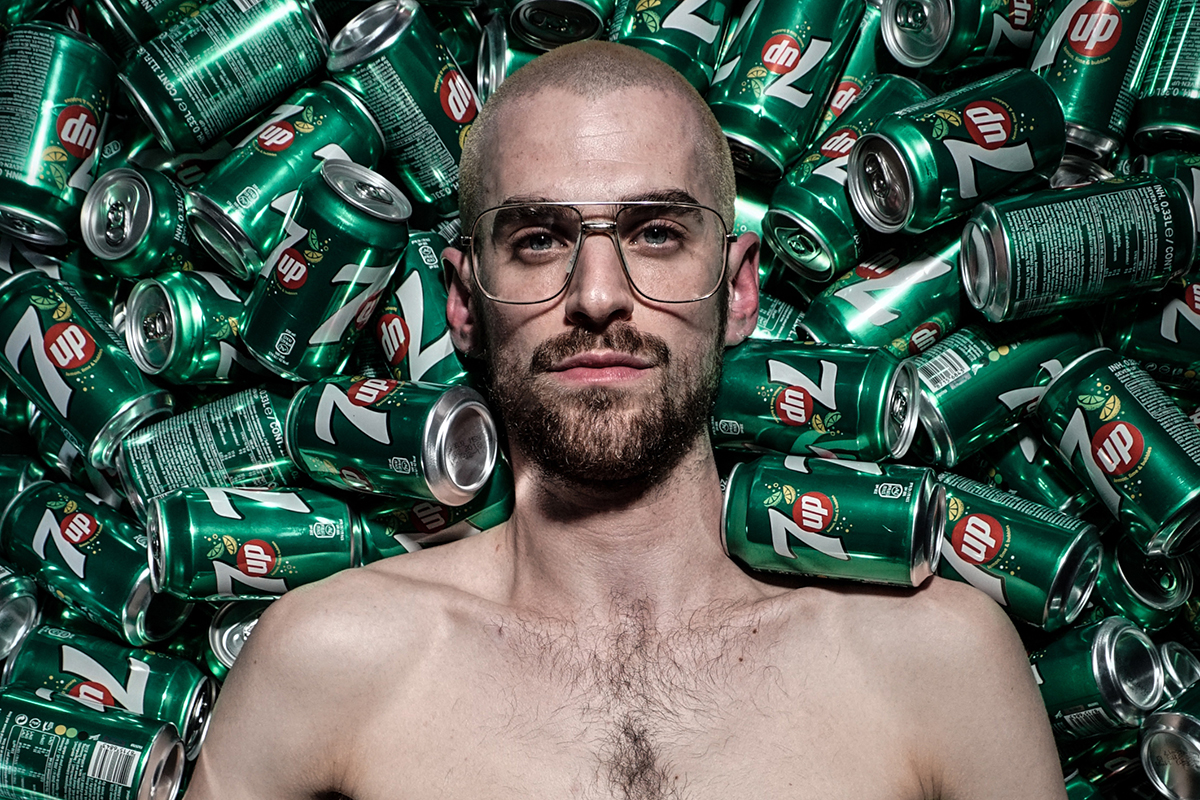 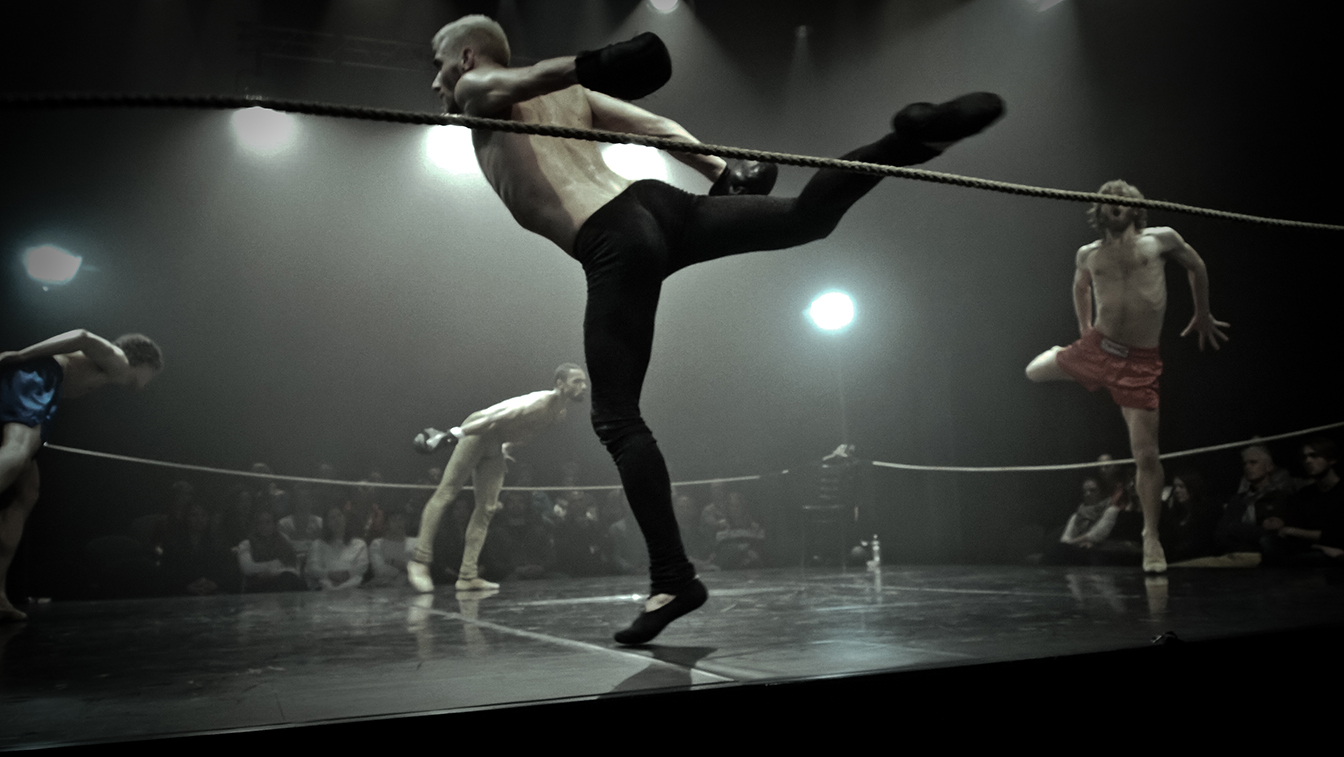 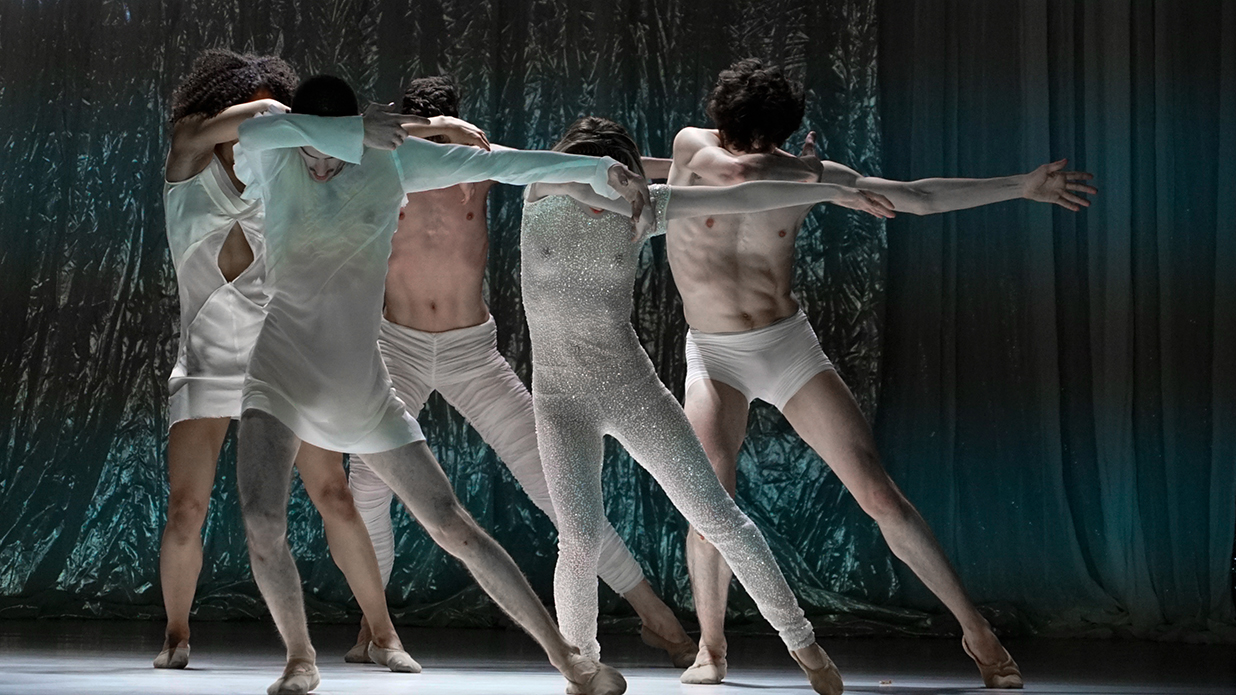 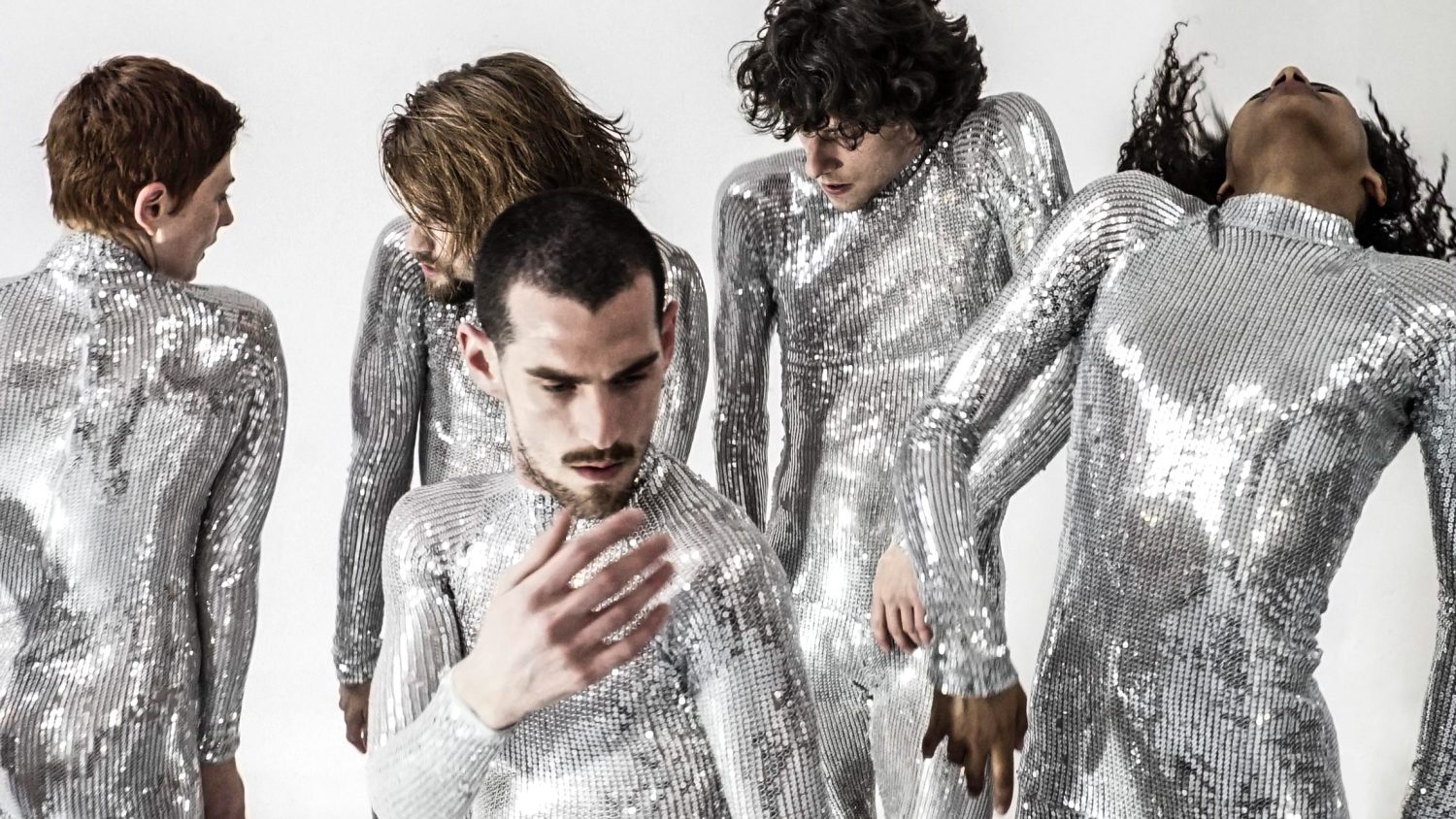 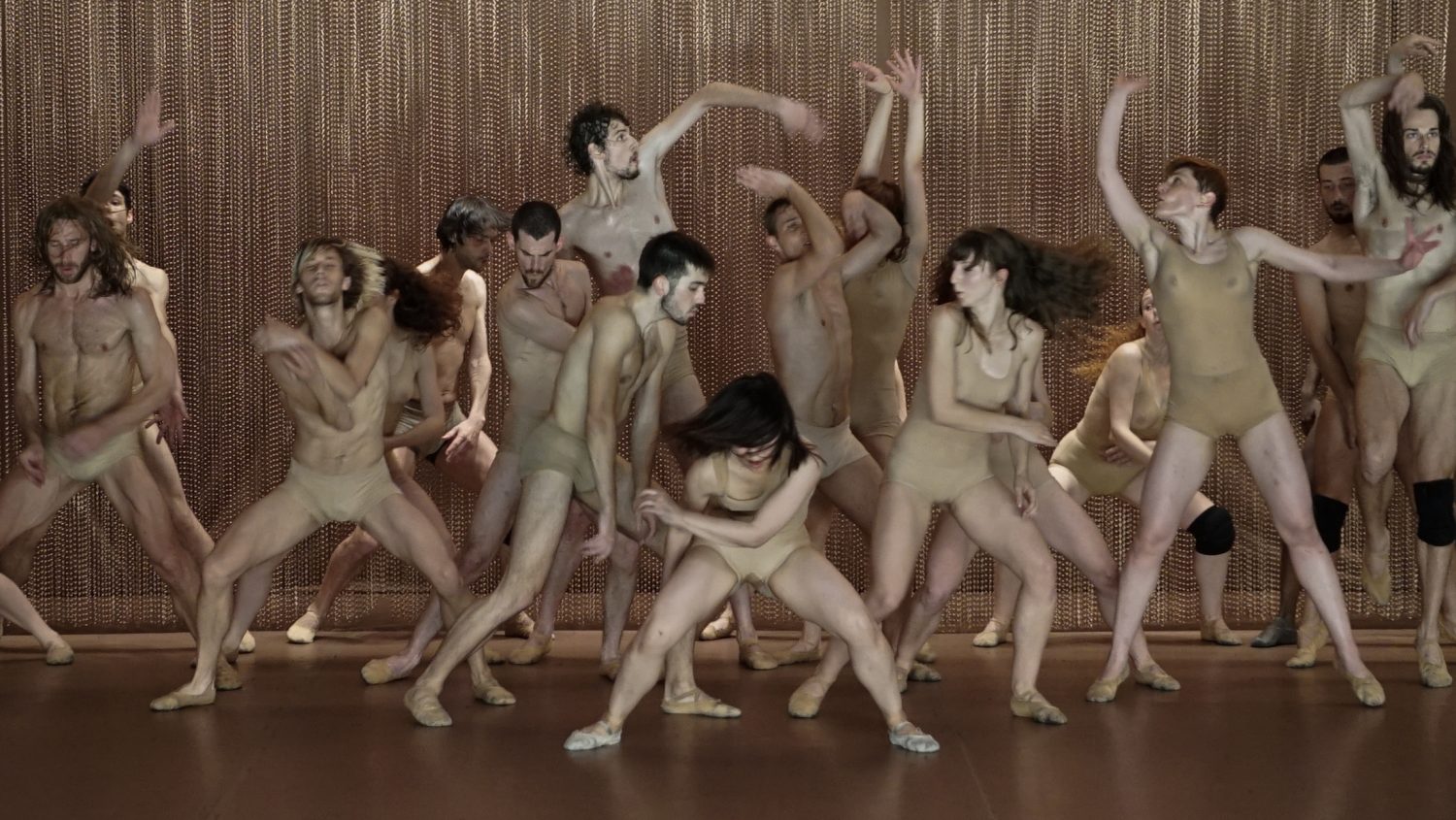