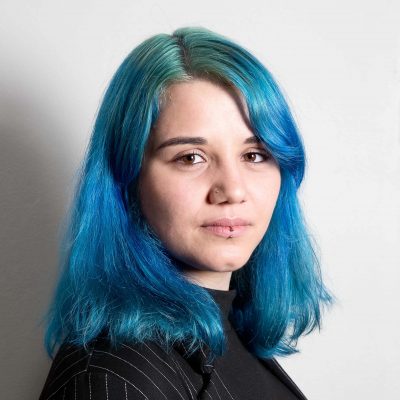 Daphne is a Dutch wearable sculpture artist based at Broedplaats LELY in Amsterdam. In her work she explores the concept of body sculptures to create experimental and innovative wearable art pieces. She often works with unconventional materials and combines the individual qualities of materials in experimentation with shape and structure. She wants to explore and redefine the boundaries and possibilities of wearable art and translate the outcome of this research into visual experimental wearable sculpture based performances.

Her work ‘PING’ has been exhibited and performed around the world, most recently in Russia as part of the ‘Innovative Costume of the 21st Century: The Next Generation’ exhibition in Moscow which took place at various locations. ‘PING’ has also been exhibited in Finland (‘Critical Costume 2015’), China (‘Evolving Design for Performance’ exhibition at the ‘National Centre for Performing Arts’, Bejing and ‘Mingyuan Contemporary Art Museum’, Shanghai), United Kingdom (‘CONFLUX’ exhibition 2015 in London) where ‘PING’ won the ‘Trinity Buoy Wharf Trust Prize’ and Taiwan (‘World Stage Design 2017’) where ‘PING’ was awarded the silver award in Costume Design.

Currently she is working on the continuation of ‘PING’, which will be divided into two new experimental wearable sculpture based performances, ‘PANG’ and ‘PONG’. Combined these pieces will form the triptych ‘PANG-PING-PONG’.?

She obtained her BA in Scenography from De Theaterschool, Amsterdamse Hogeschool voor de Kunsten in 2013. She continued her education at the MA in Costume Design for Performance at London College of Fashion, University of the Arts London (2015)

Other examples of locations where her work has been shown are at the ‘Sans Souci Festival of Dance Cinema’ in Colorado, ‘Tees Dance Film Festival’ at the Middlesbrough Institute of Modern Art in the United Kingdom, ‘Performatik’ in Brussels, and ‘Muziekgebouw aan ’t IJ’ in Amsterdam. 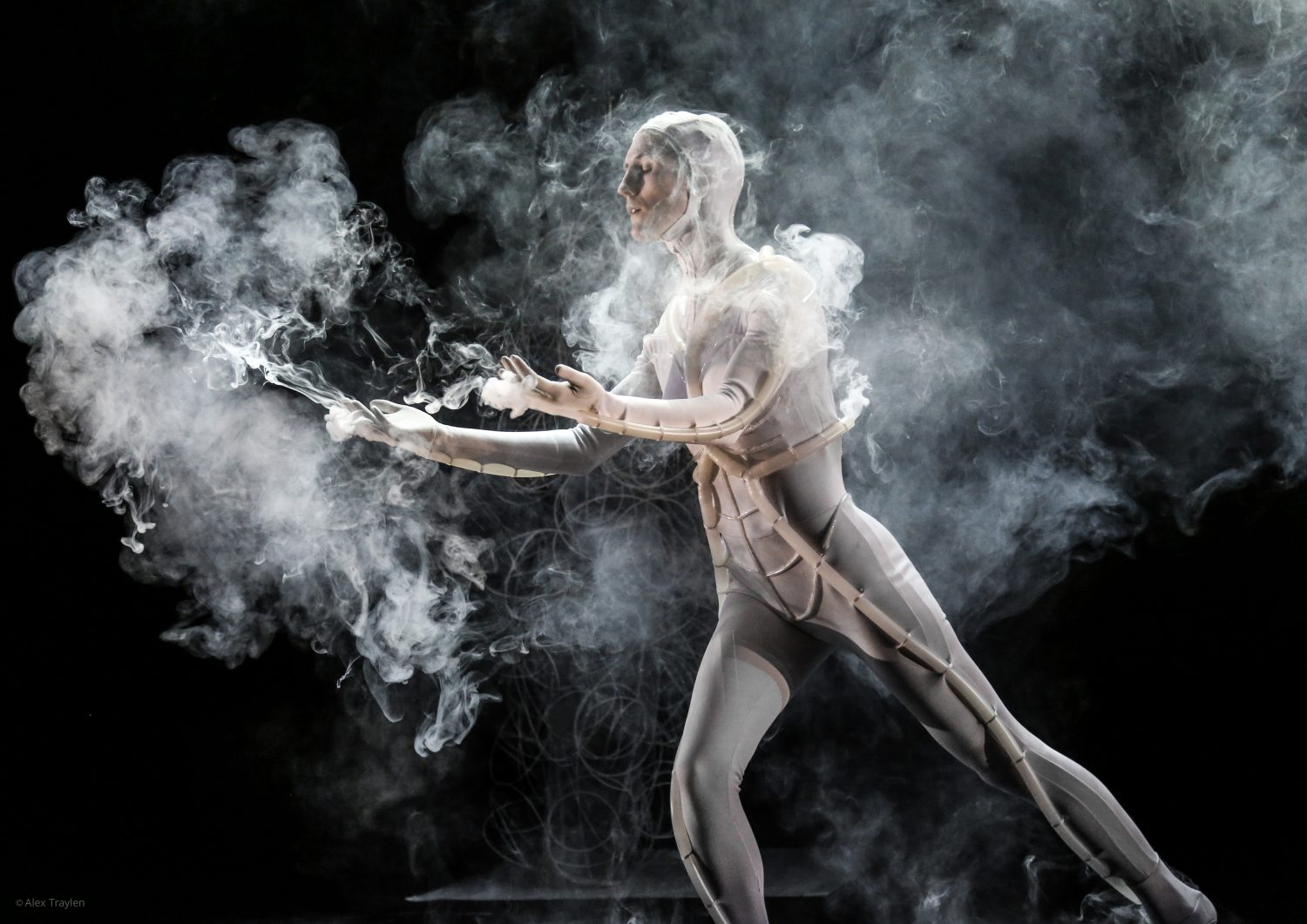 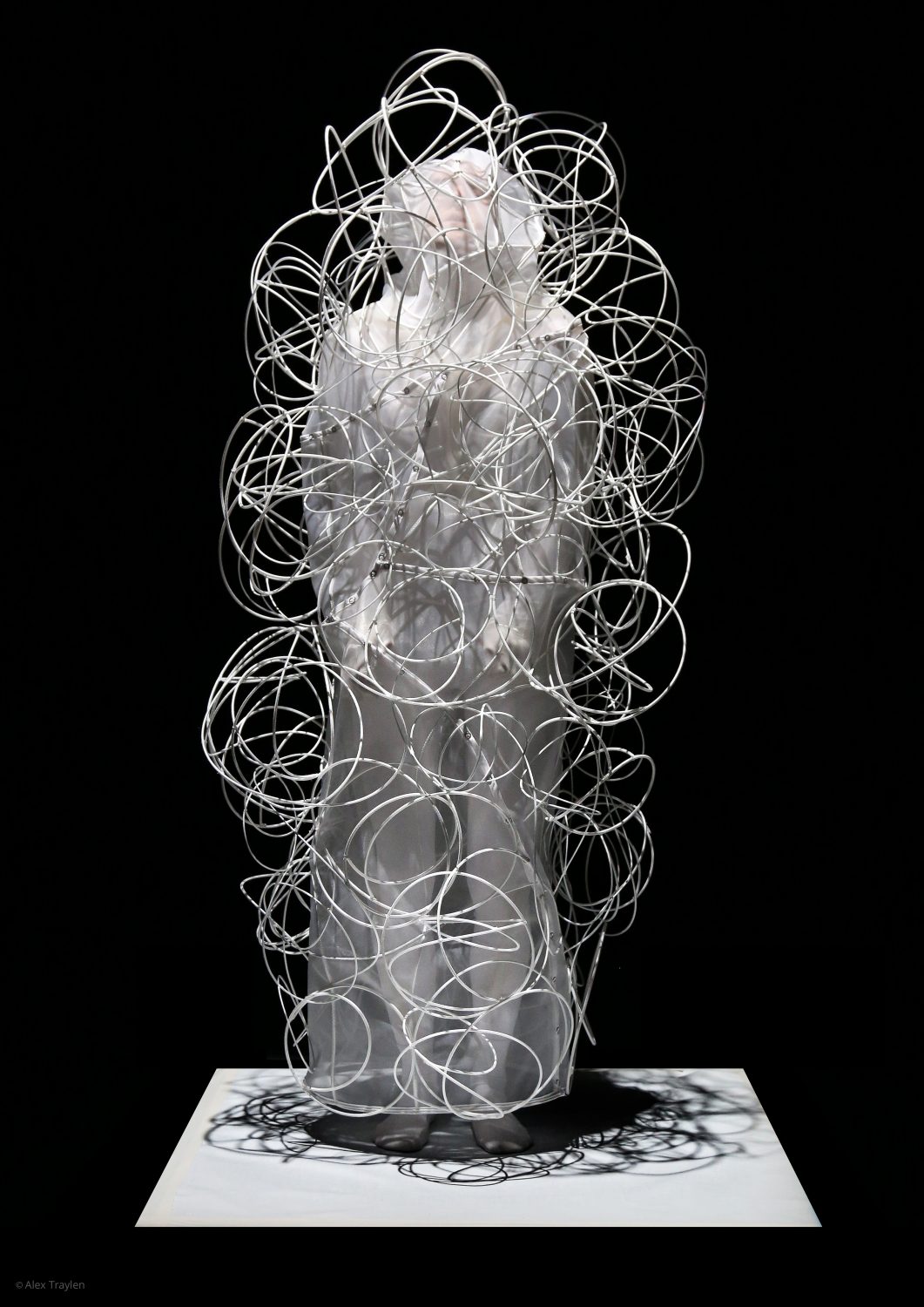 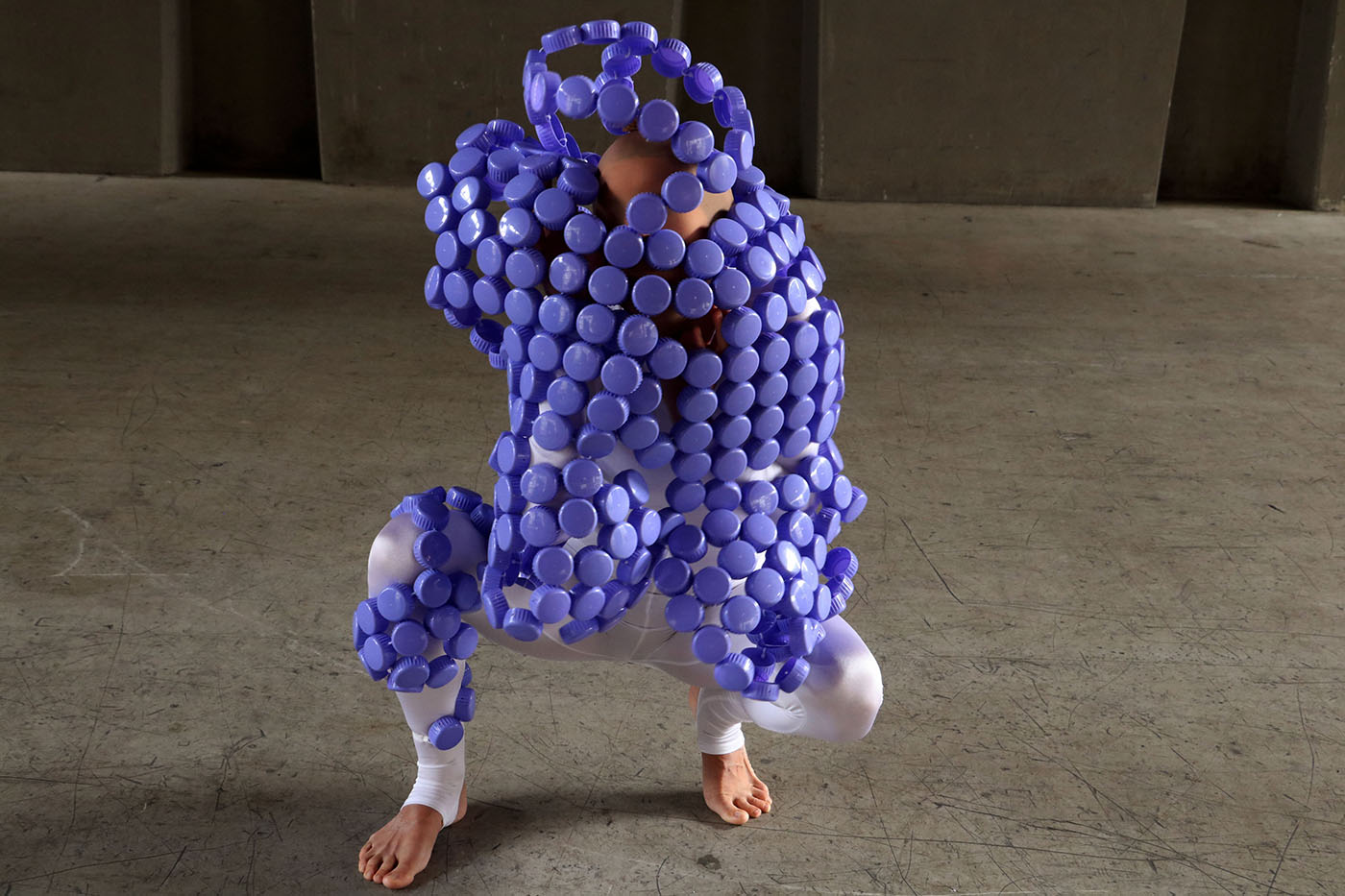 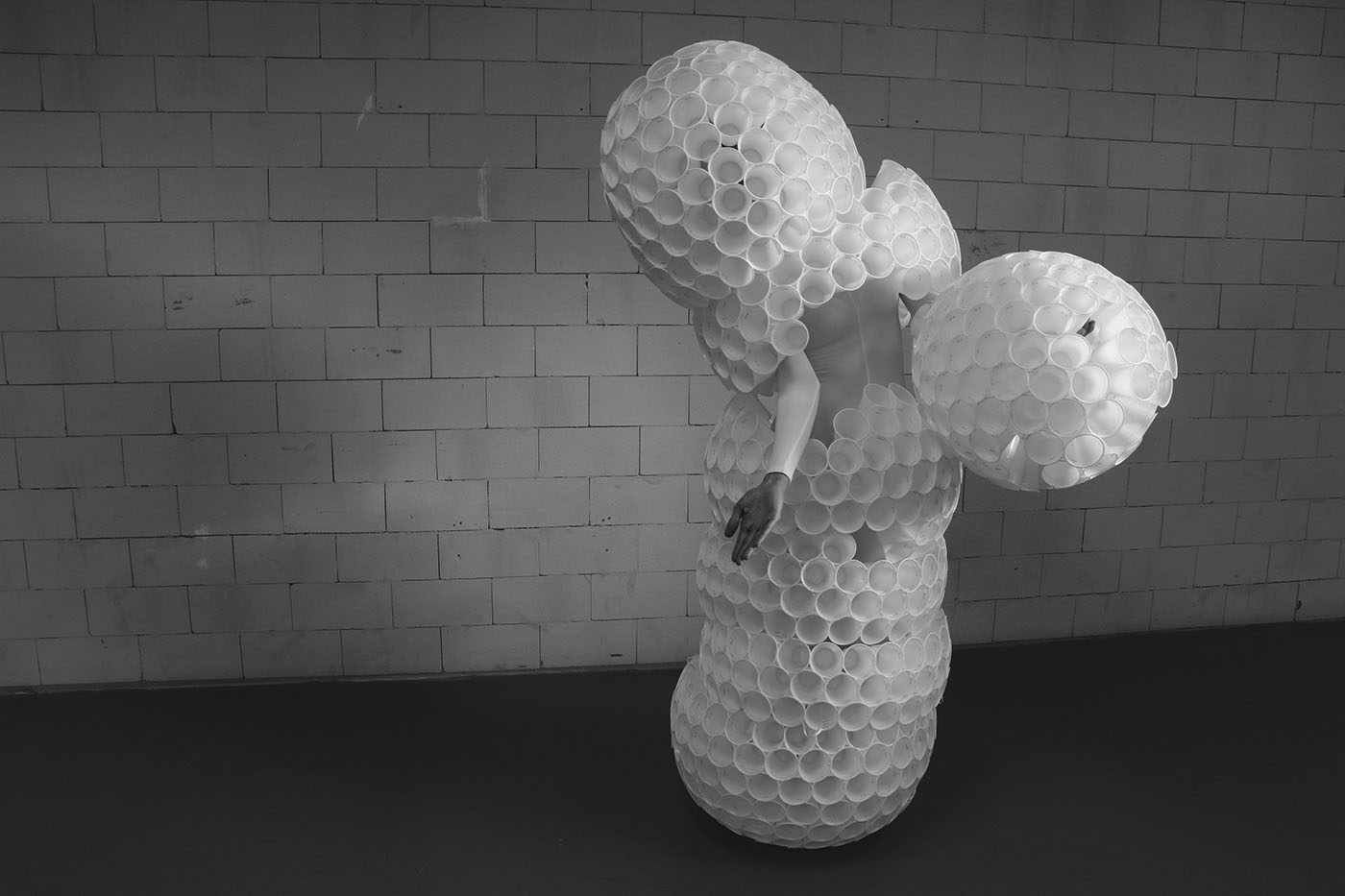 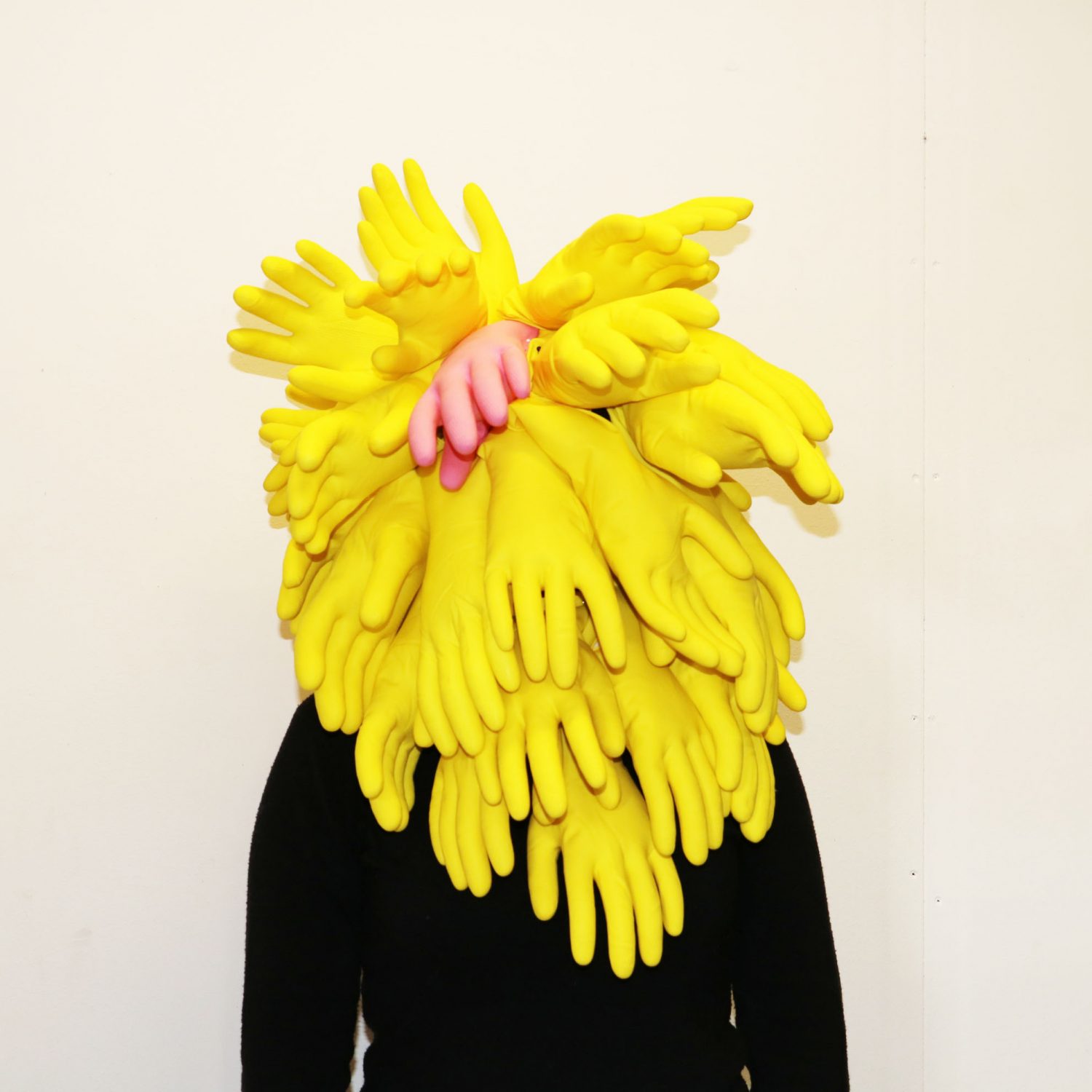 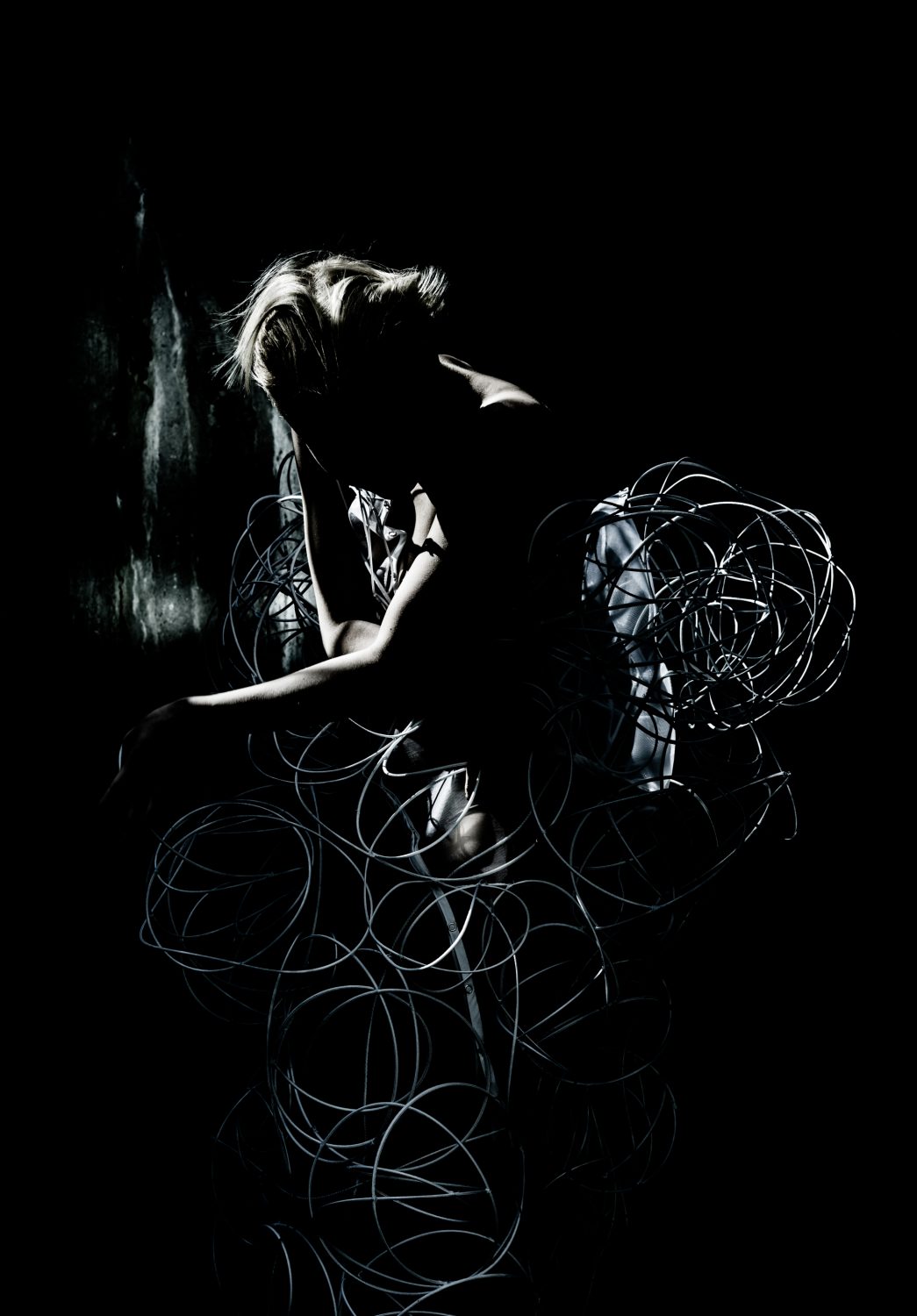