BetweenTwoHands is an art collective that was founded in 2015 and specializes in making visual object theater. It is composed of visual artists Erin Tjin A Ton (NL, 1985) and Gosia Kaczmarek (PL 1981) and each project is extended with third parties. Erin and Gosia both work and live in ACTA, a community for artists in Amsterdam. They both graduated from the Gerrit Rietveld Academy in Amsterdam.

Object theatre is perceived by BetweenTwoHands as exciting intersection where art becomes theater and vice versa. The strength of BetweenTwoHands lies in the detailed implementation of all objects and the different ways in which these objects are animated.

BetweenTwoHands work has performed in the past two years in various festivals and theaters in Amsterdam, surroundings and abroad. Including Pop Arts Festival 2016 in Amsterdam, Noorderzon Festival 2015 in Groningen and Performance Art Bergen in Norway in 2015. 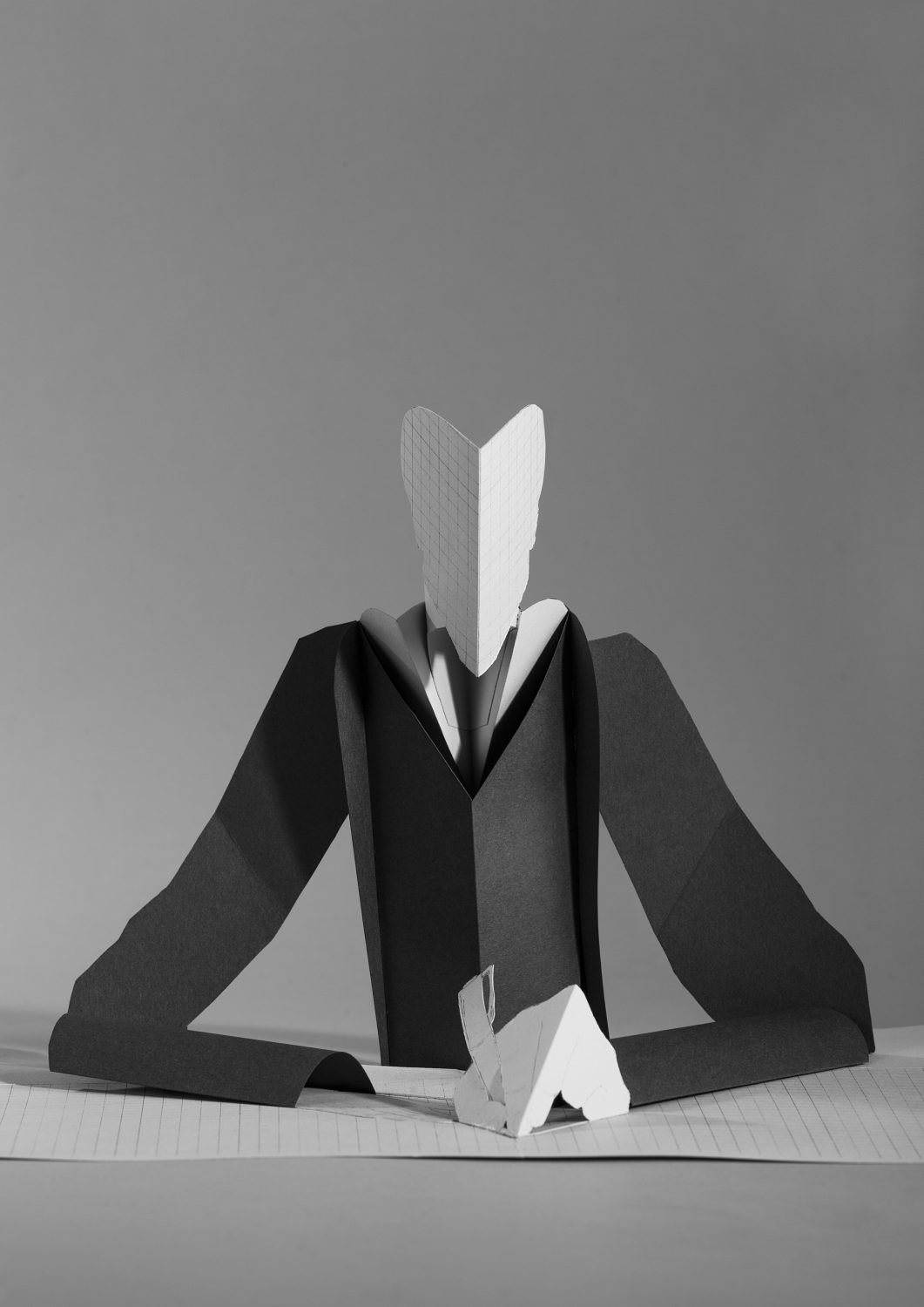 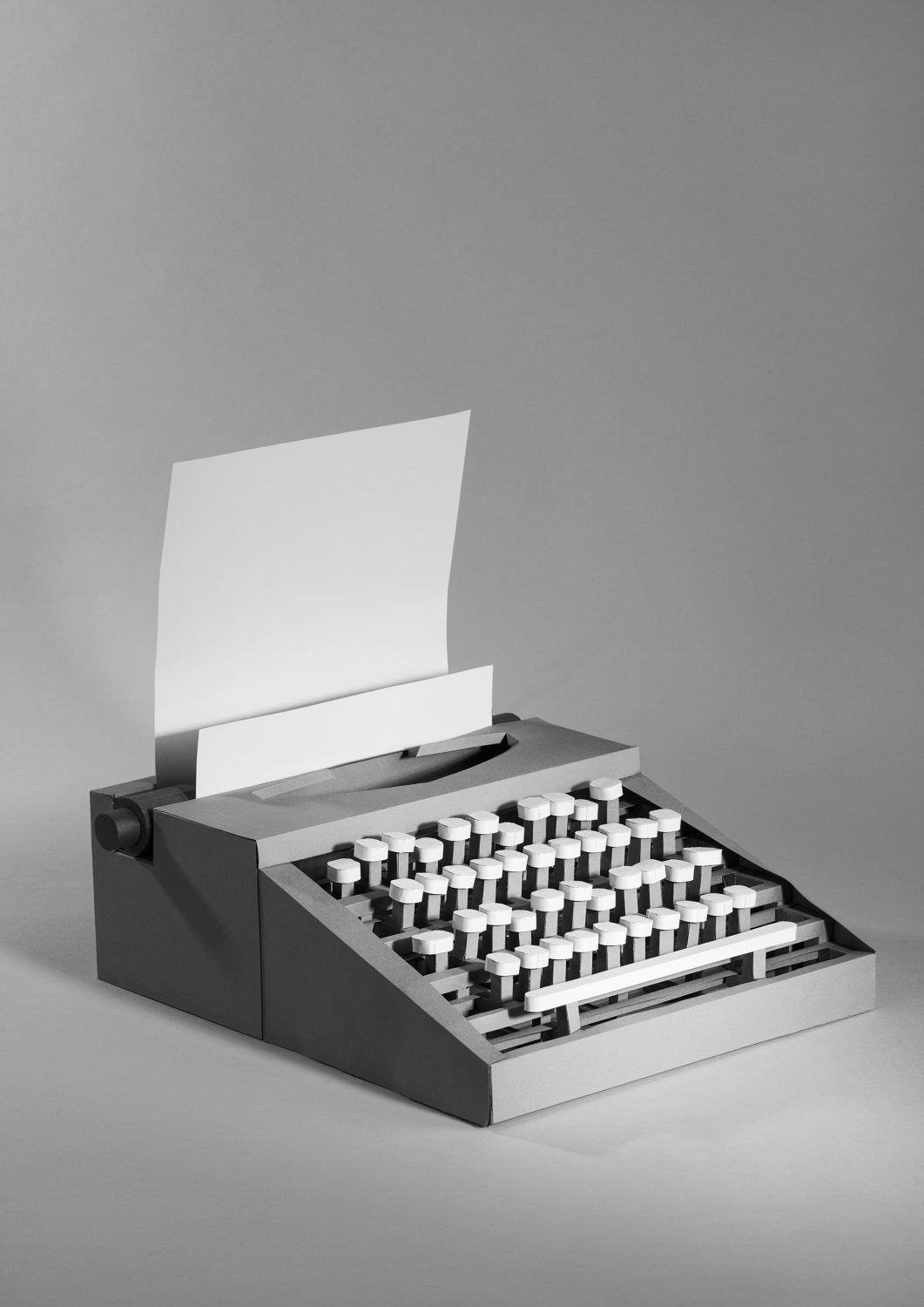 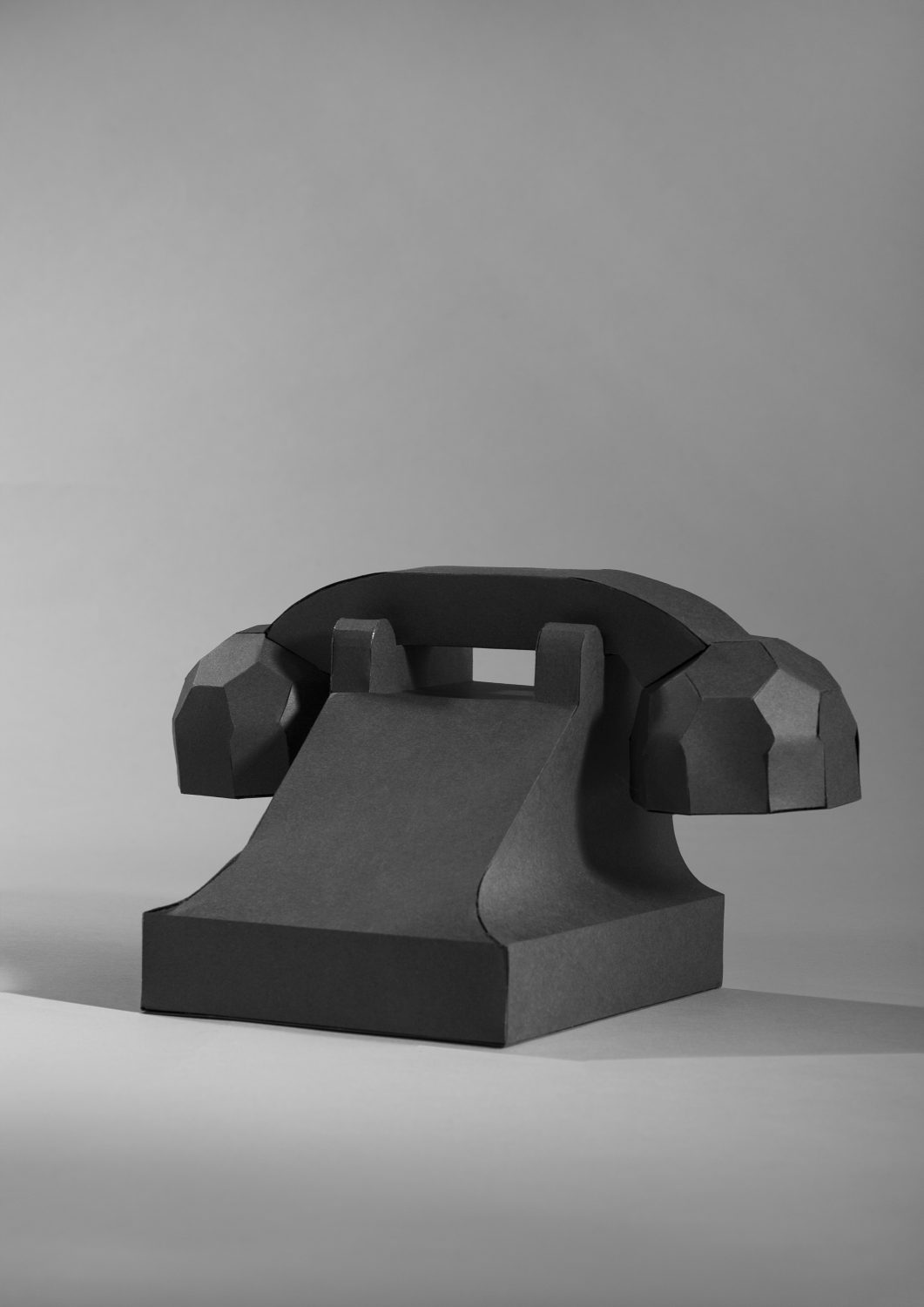 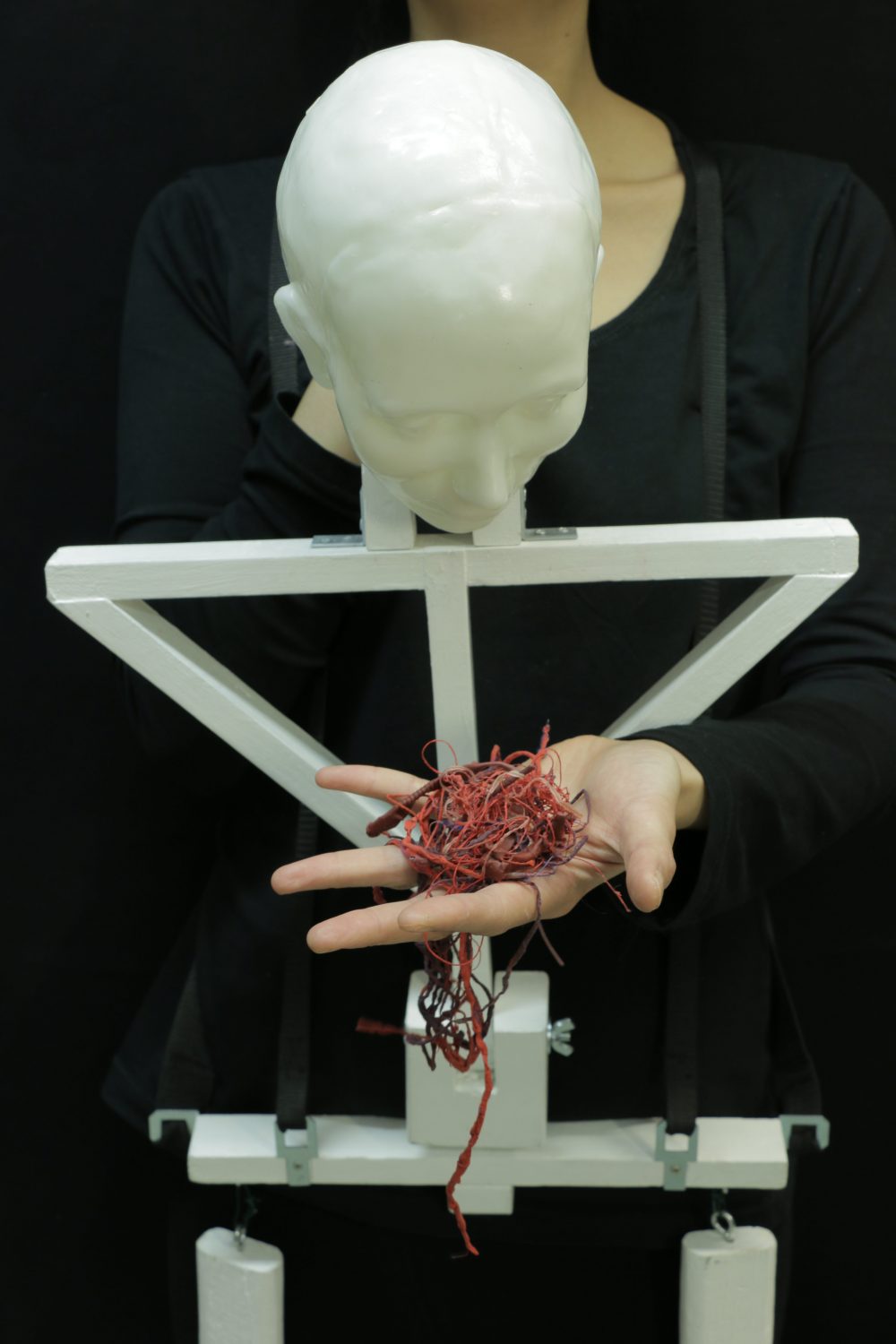