Since the summer of 2012, this former school in Slotervaart has been transformed into a ‘broedplaats’ that was created in collaboration with local residents. It is a lively community with a meeting space and many public activities, which fulfills an important function for the neighborhood. For instance,  tenants organize open studio days, yoga, combatsports and workshops for and by residents of Slotervaart.

The ‘broedplaats’ also characterized themselves by the many weekly workshops offered by the tenants for all ages. You can get know the local residents during the weekly coffee-mornings on Wednesdays in Lokaal 01. 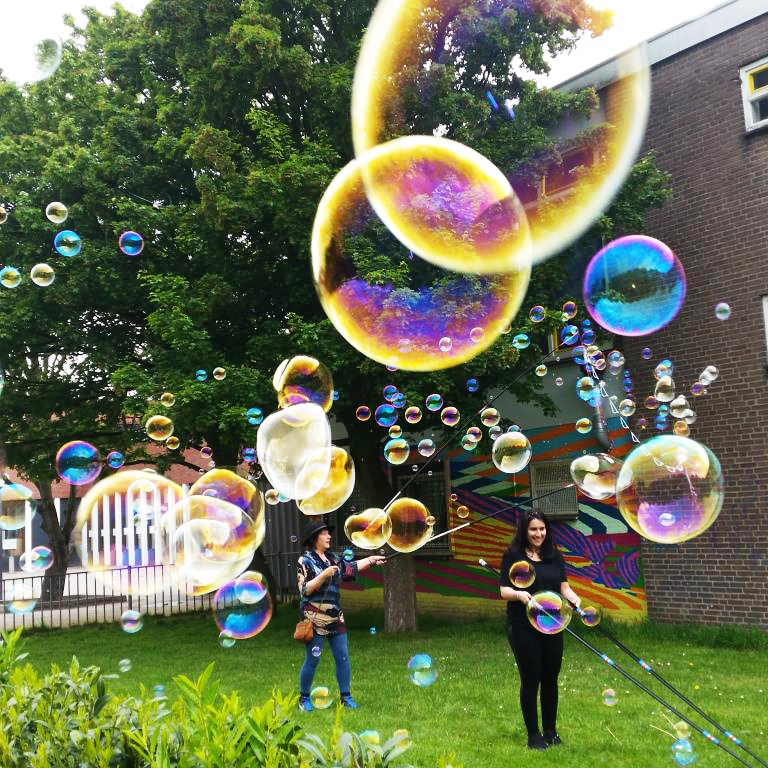