The VLUGT: a warm cultural nest where creation, production and programming takes place.

Named after the street on which the broedpaats is located, the classrooms of this former domestic science school now serve as a studio, office and sound, film or photo studio. VLUGT has been around for more than ten years and during this time has made a lot of connections with the neighborhood in which it is located.

The building is currently being renovated and redeveloped into a new, fresh broedplaats that can move forward for the next 10 years and continue to make its mark on the neighborhood.

When the building is finished in the summer, De VLUGT will provide space for rehearsal and try-outs for the performing arts in the city. To this end, 3 workshops presentation rooms, 2 rehearsal rooms and a theater hall will be added to the building. Every day there will be something to do at De VLUGT. Not only as a spectator at performances or lectures, but also as a participant in workshops and other activities. By means of a talent development program, De VLUGT will focus on the education of young people aged 8-26, with an emphasis on 12-18 years. An accessible and broad program of cultural courses and activities will be supported by creative talents from Slotermeer / Nieuw West that young people can identify with. 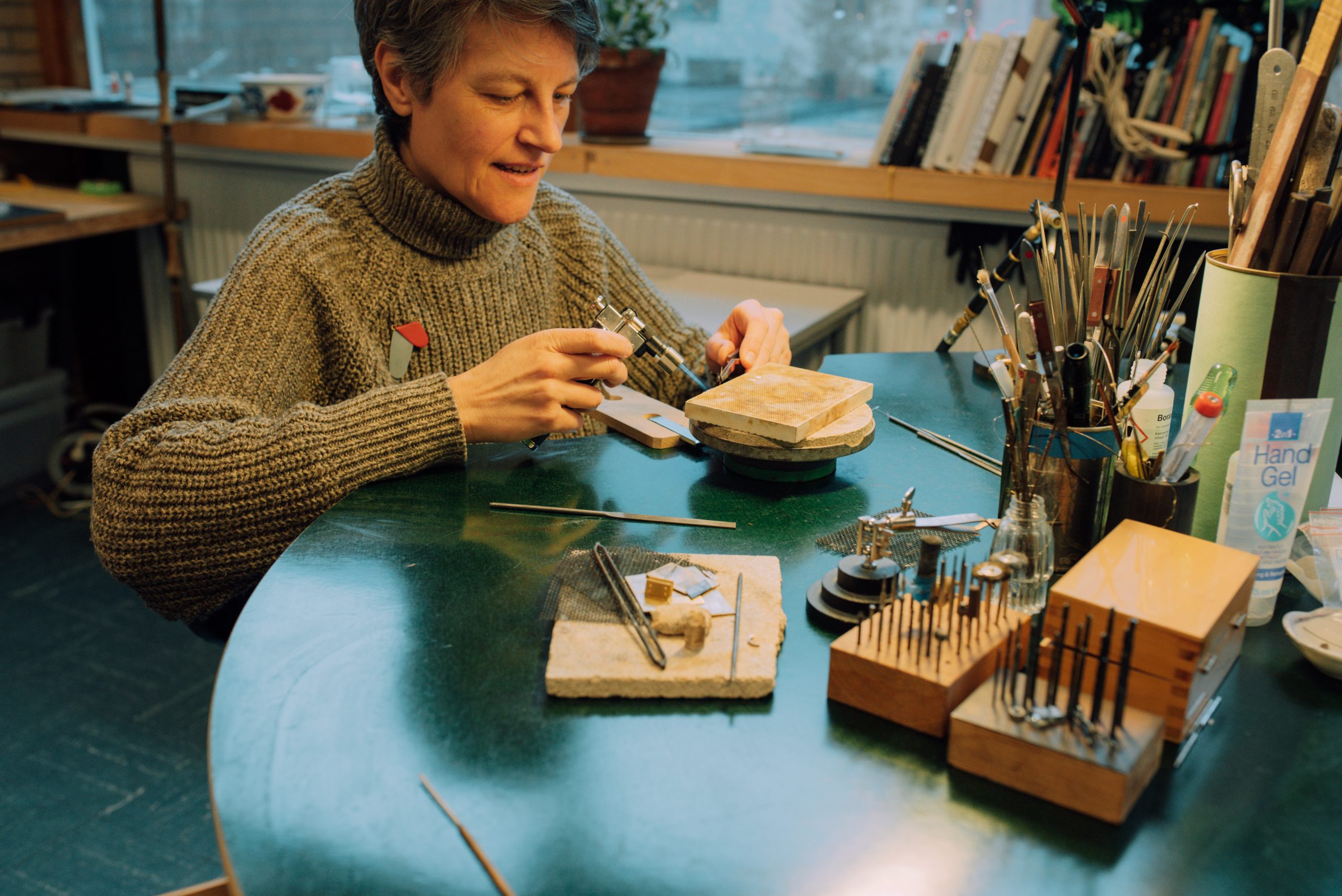 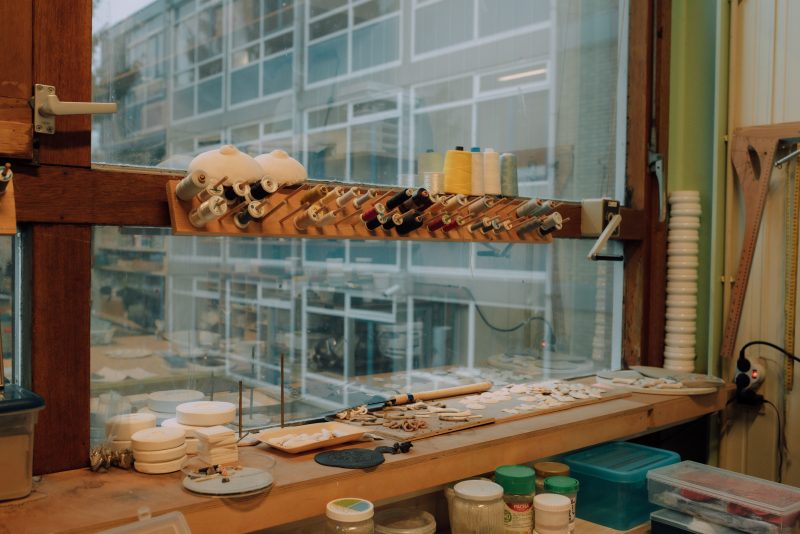 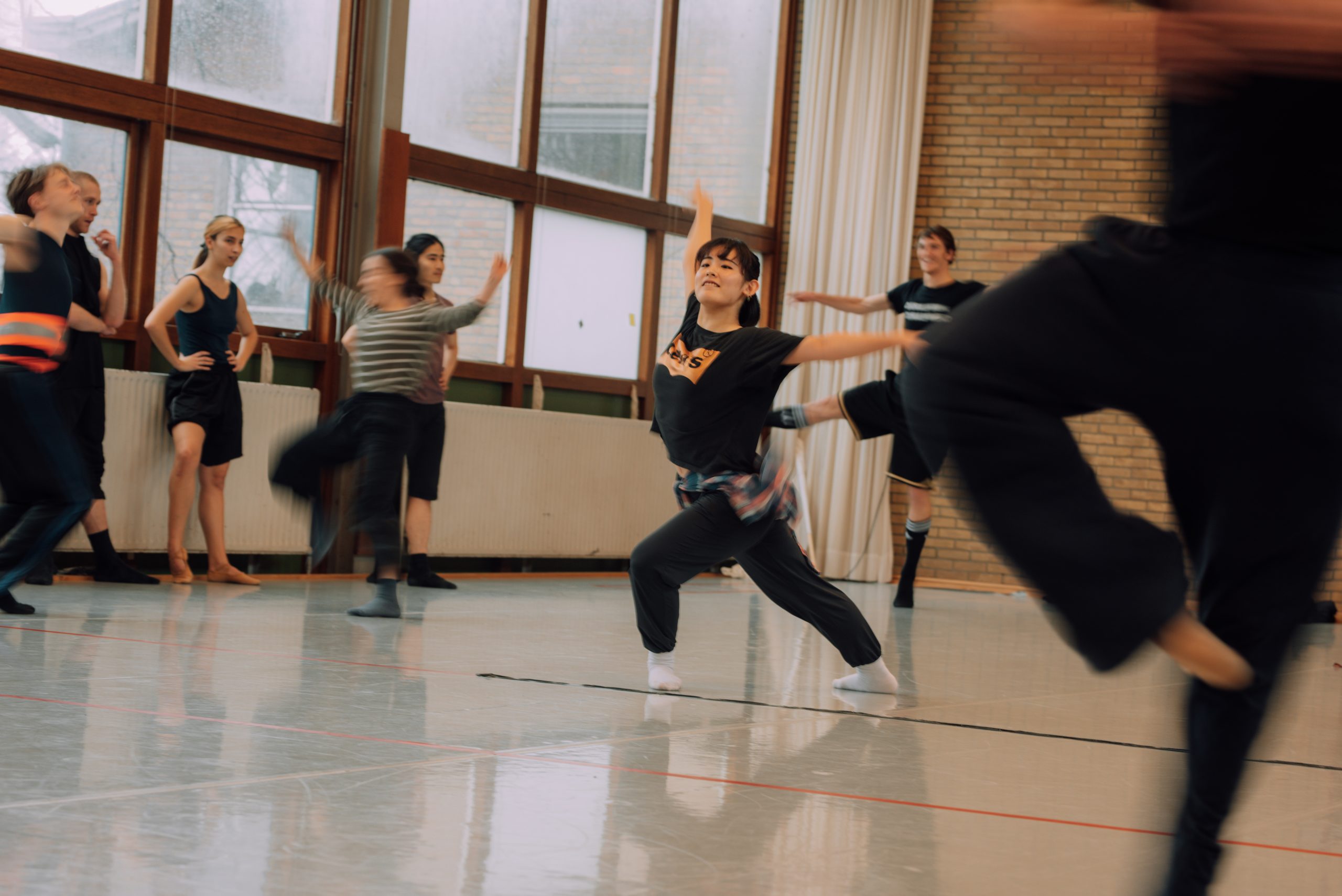 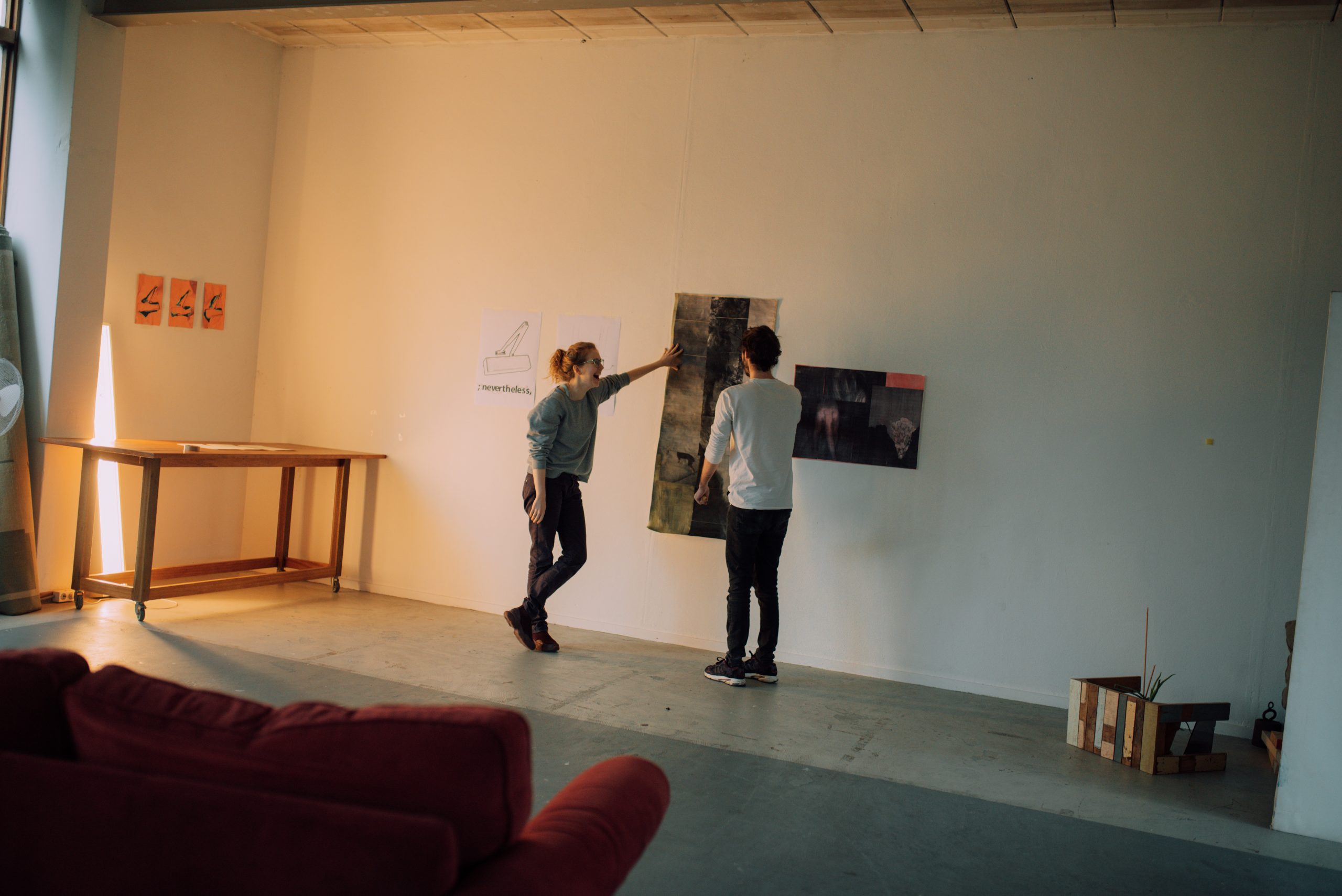