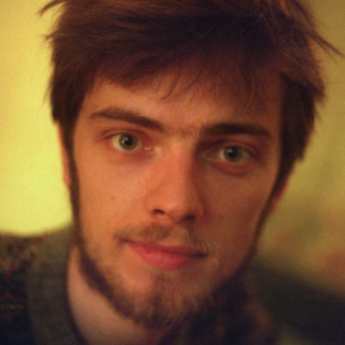 I am Thijs Felperlaan; musician, composer, theatermaker and sound engineer.

Music and sound are my passions.When I was four years old I got cello lessons. That changed a year later into piano lessons, which I took till I was fifteen. Then I chose the guitar.
In 2006 I started the band ‘Indian Askin’ with 3 friends. We played for nearly 10 years.Since 2010 I make theater shows with my musictheatergroup ‘Zoutmus’. We perform in several theaters throughout The Netherlands and festivals such as De Parade and Lowlands.I also make theater performances with my wife Anastasiia Liubchenko under the name ‘Mime Wave’.

“What I do in my studio at Volkskrantgebouw.”Mario van der Velden and I produce and compose music for image as ‘Mariothijs’. We made music for example for short movies, commercials, visual art and theater.In 2016 we worked with Teresa van Dongen on the project ‘One Luminous Dot’. A visual art construction with continues music and sounddesign. It was shown in the Louvre museum in Paris.We also composed and produced music for the short movie ‘Gratis’, which got a Gouden Kalf for best short movie.Besides Mariothijs I work as a sound engineer.My specialties are recording, mixing, producing music. I also record voice overs and do post-production for film.I also record on location. 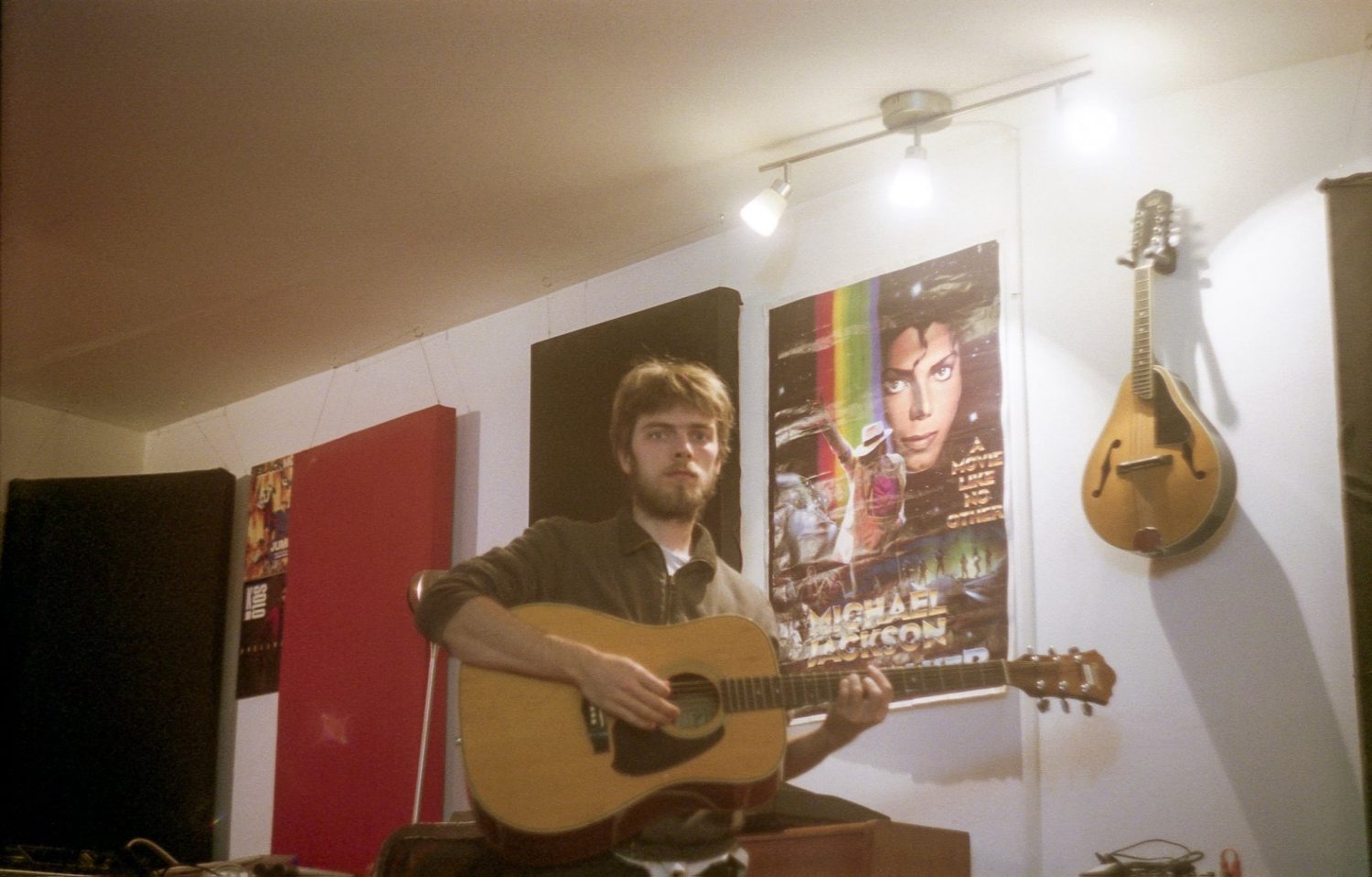 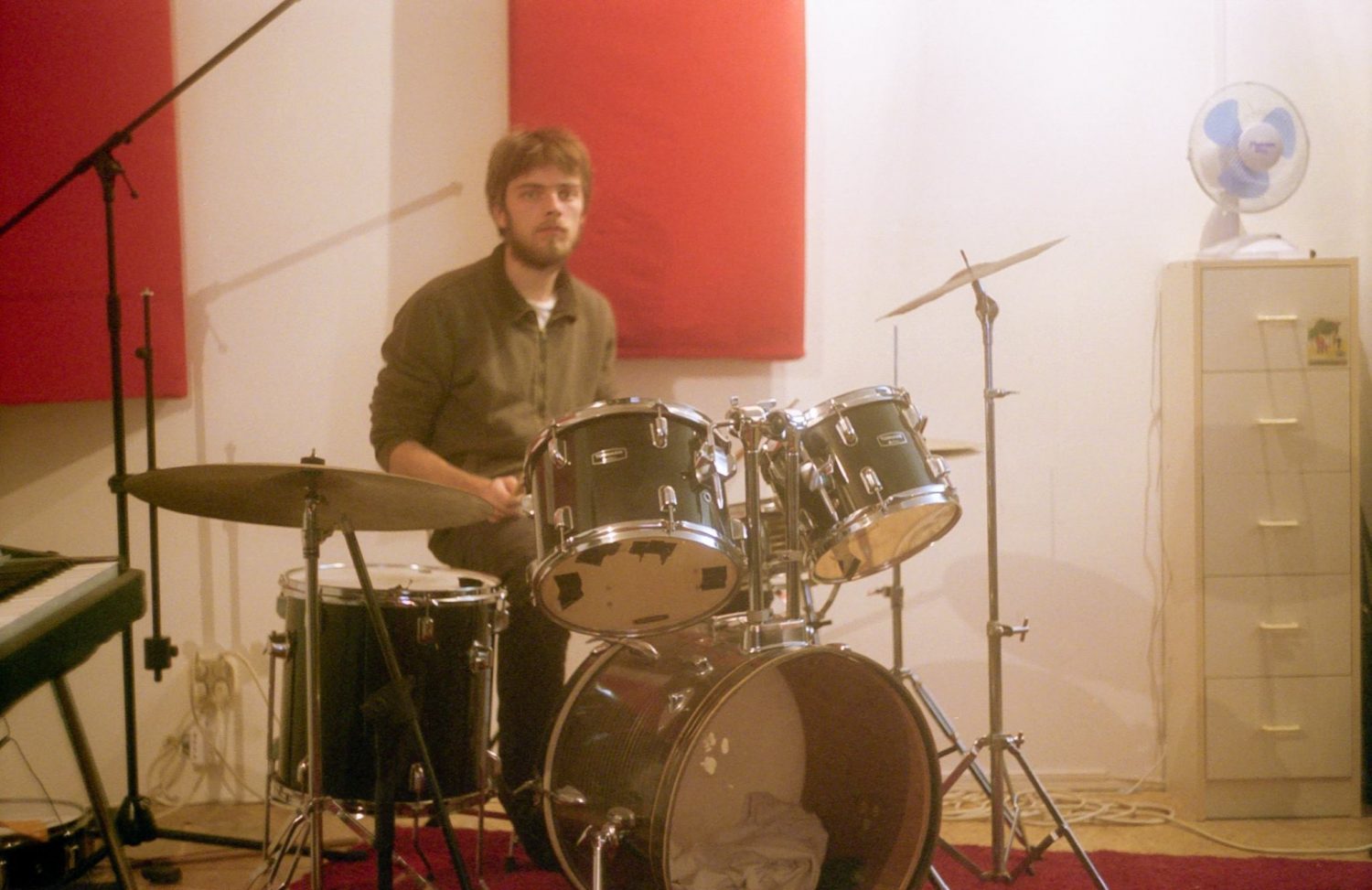 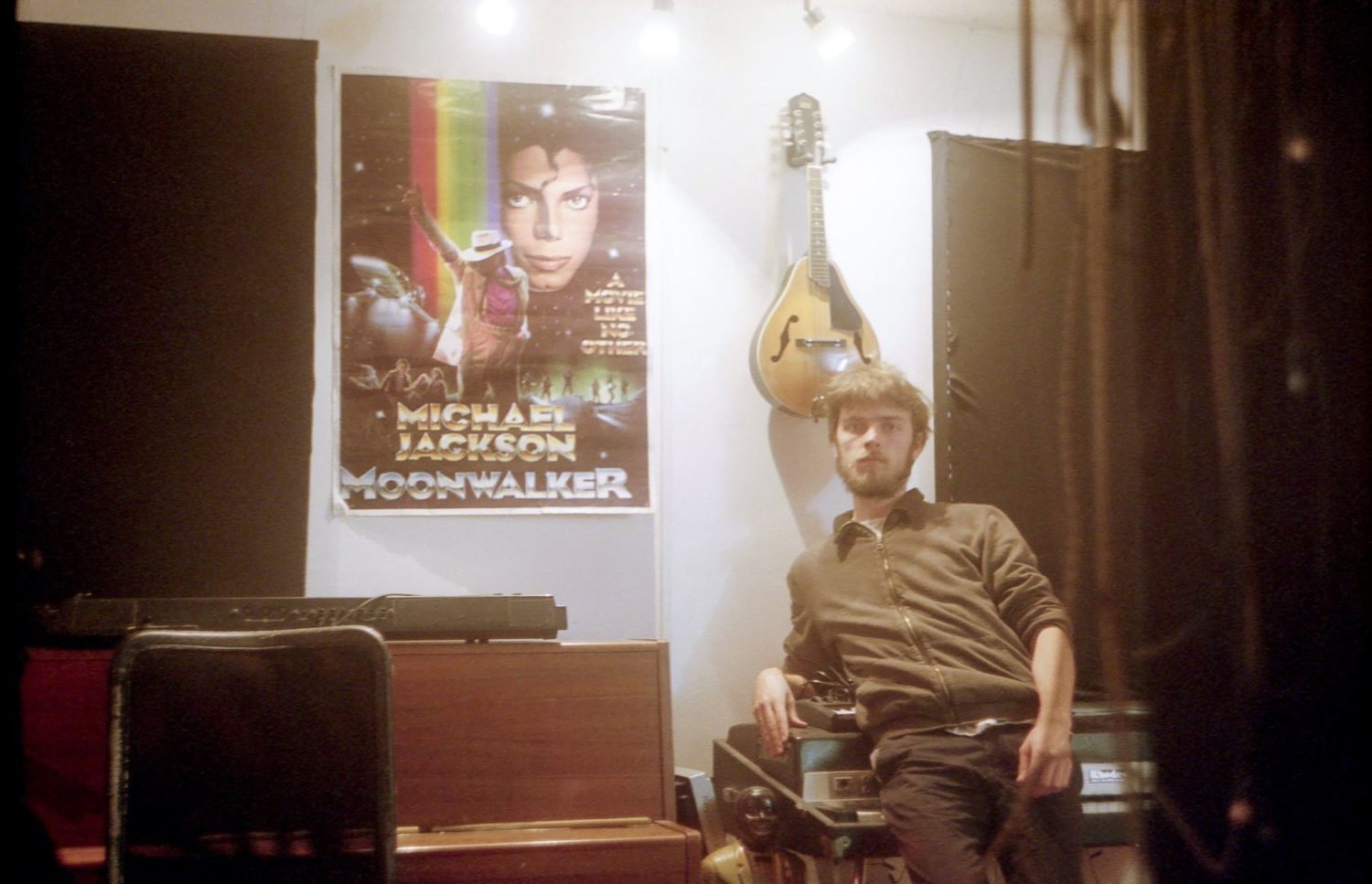