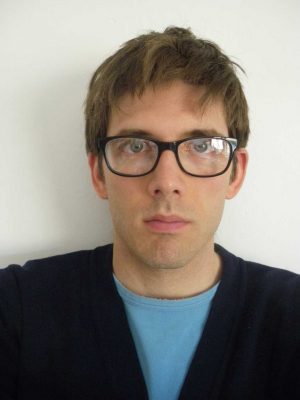 Jean-Philippe Paumier (France) is a visual artist working with drawing, sculpture and installation. He graduated at the Art School of Rouen (France) and at the University Paris-Sorbonne. One distinctive aspect of his art is the choice for simplicity and economy in means, which applies to his choice of medium, the size of his works, and the concept. In his work, he concentrates on objects, shapes and textures.

Influenced by both Surrealism and Minimalism, his work is often disturbing or unexpected because of its strangeness or indecision: it has to seduce and at the same time confront the viewer. His works has been shown in several galleries in Netherlands, UK, Czech Republic, USA, Greece, Taiwan and Israel. He was born in 1980 in Tours (France). He lives and works in Amsterdam. 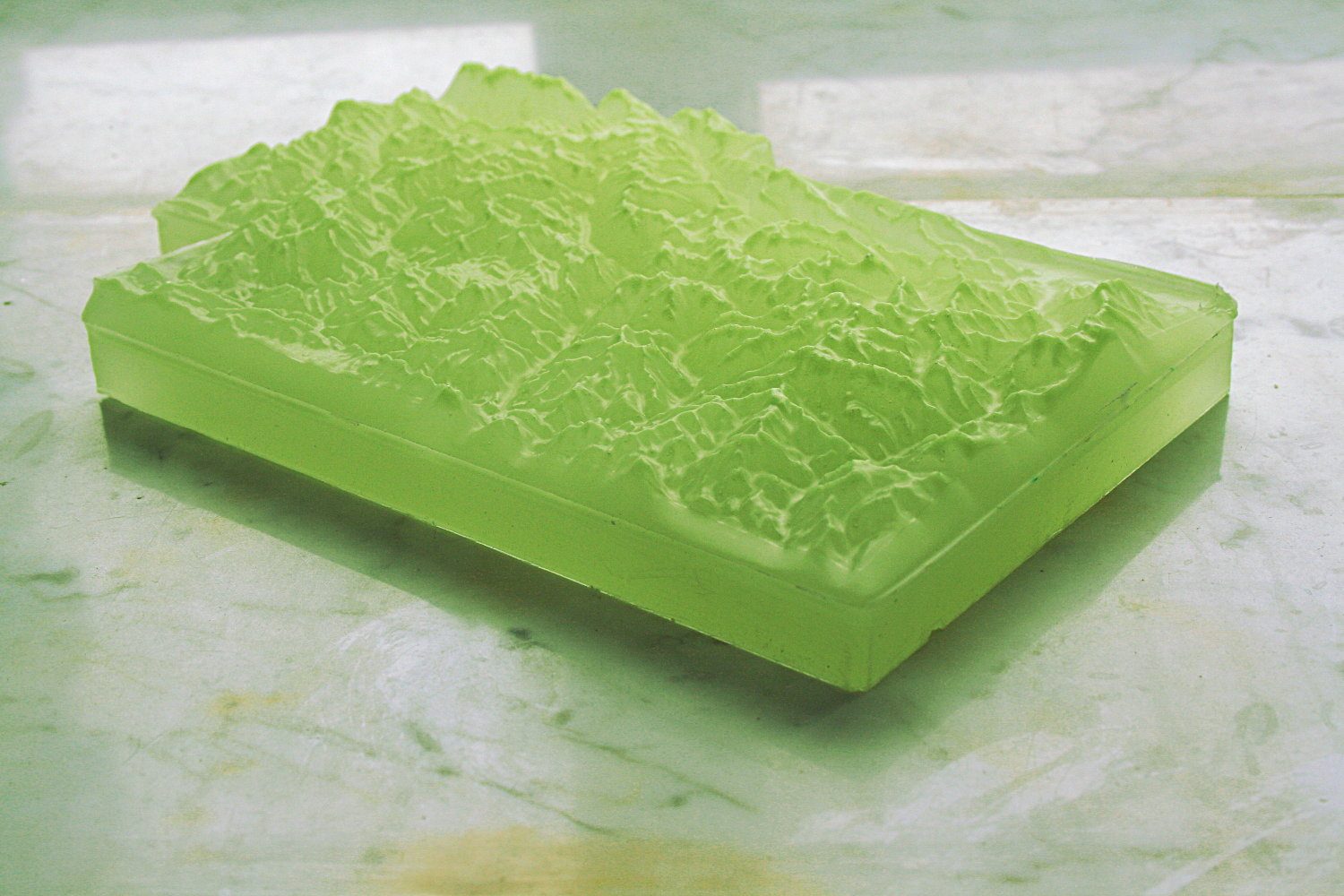 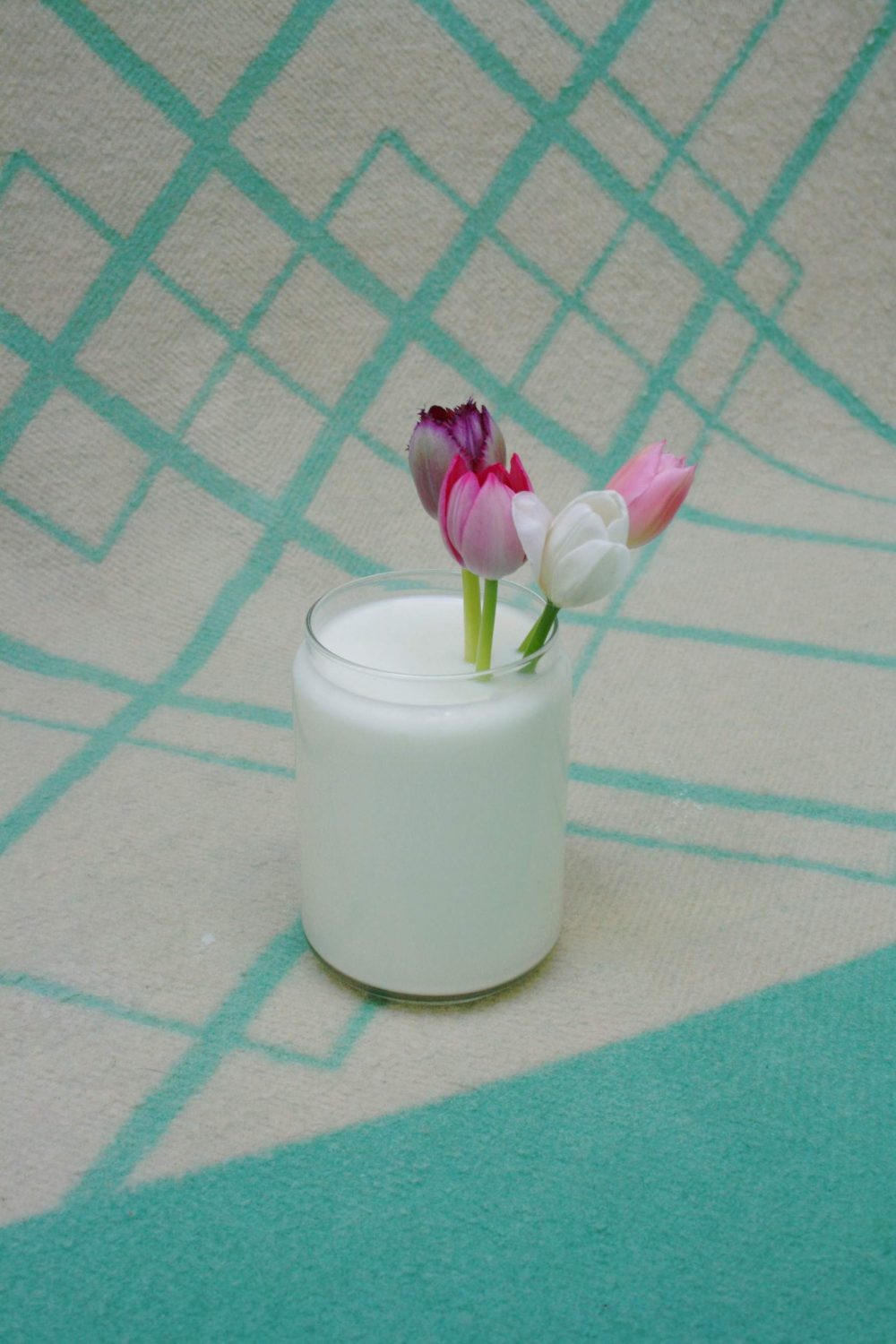 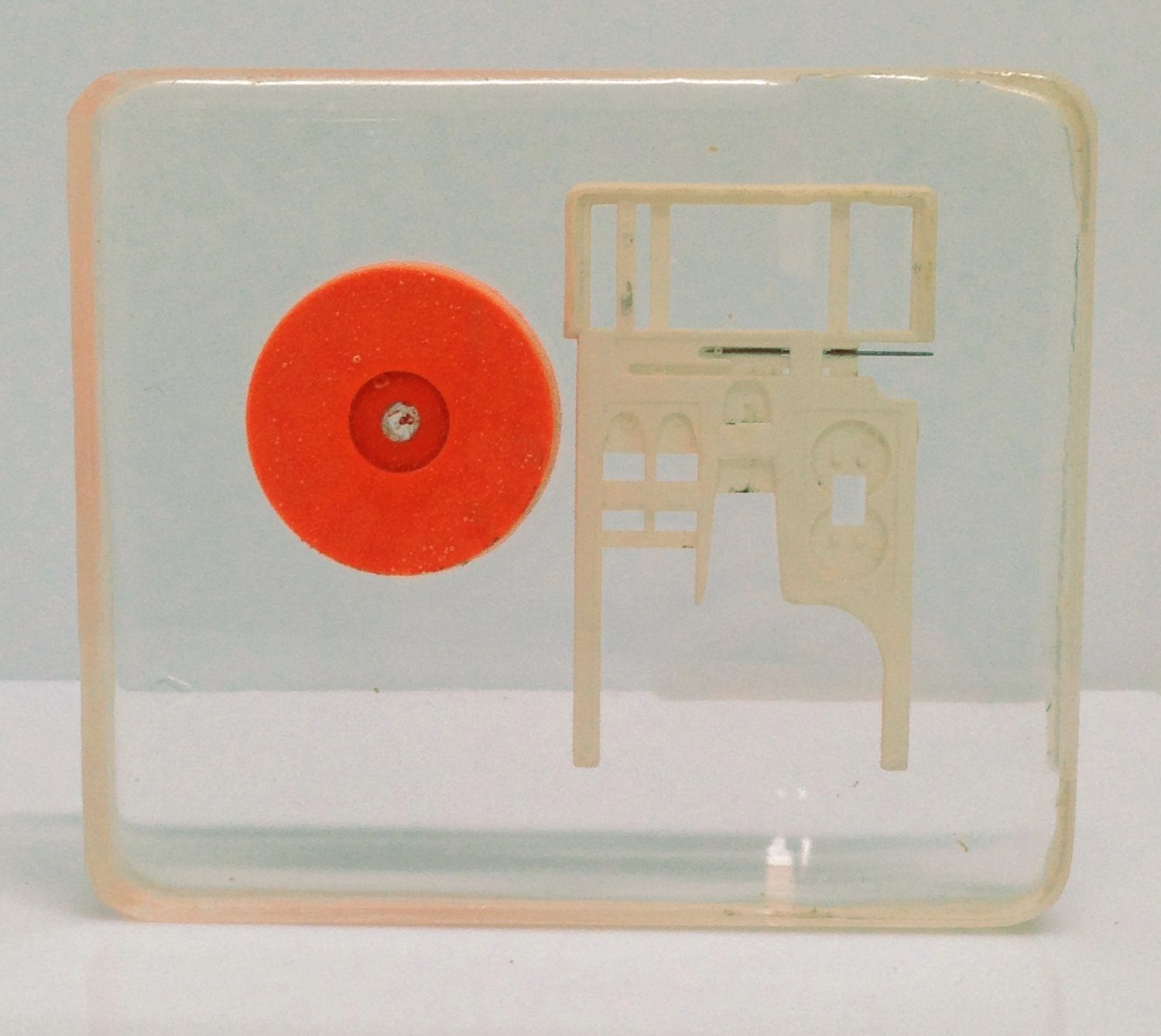 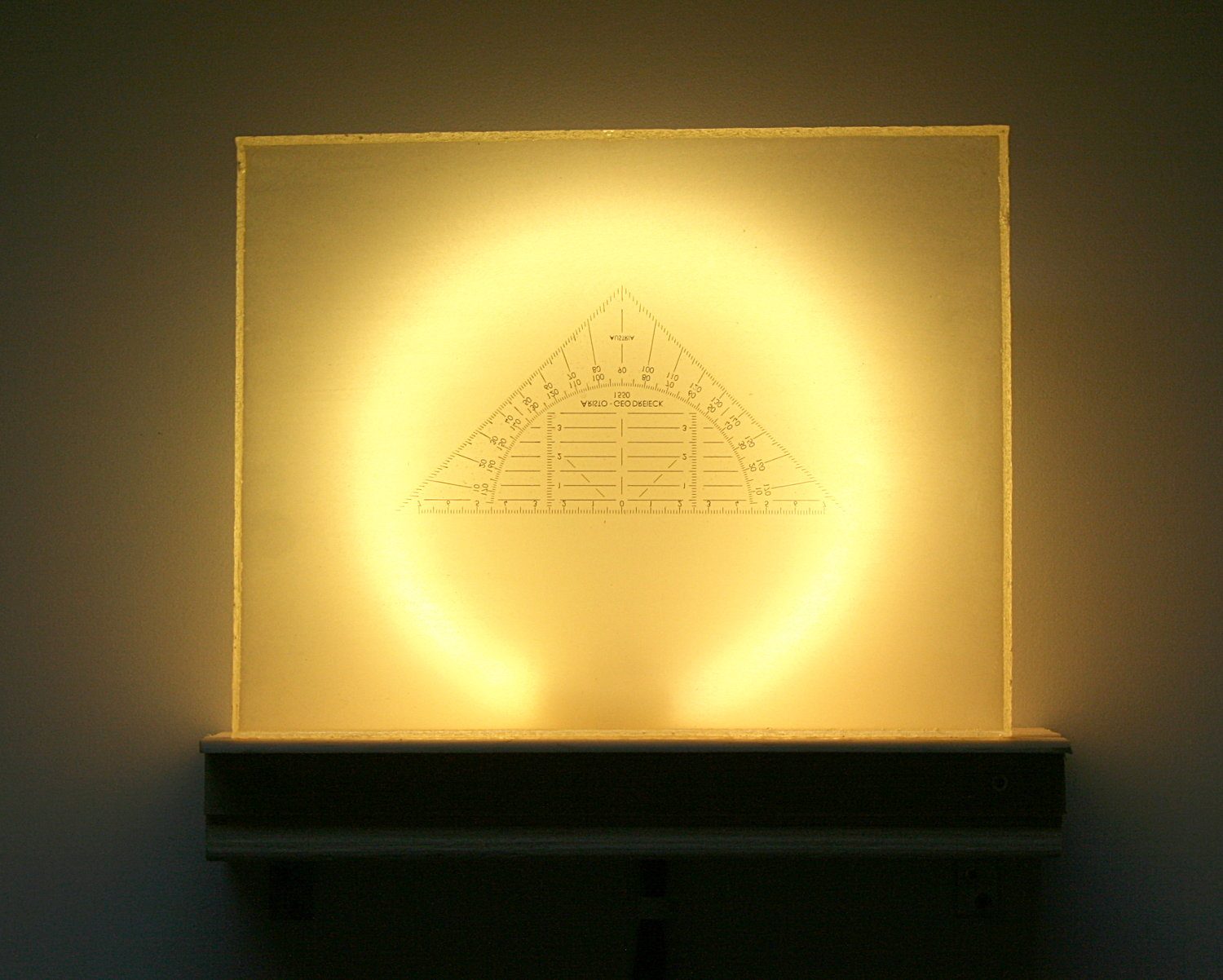 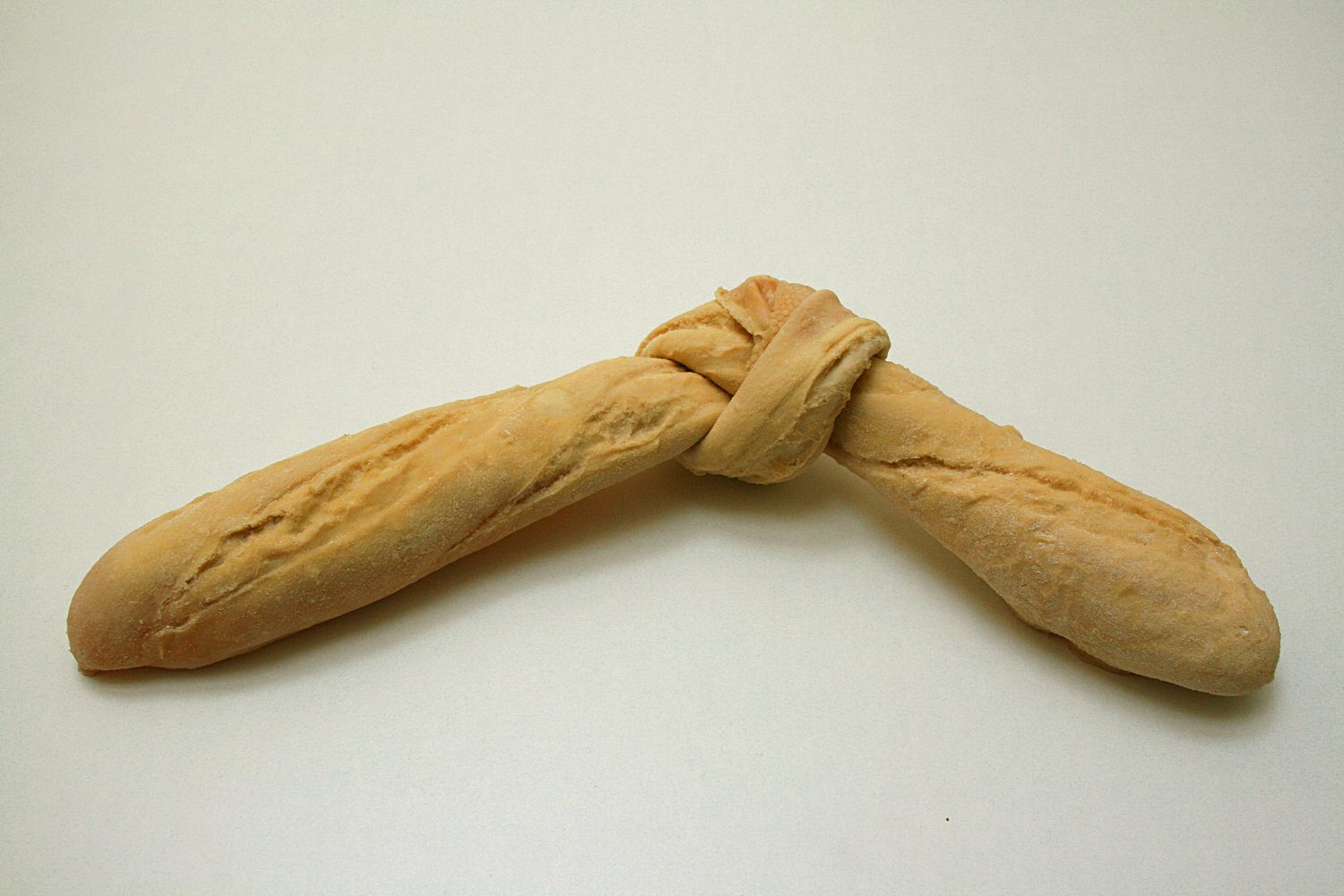