History is written up until this day, in the old Volkskrant building in the form of a variety of work projects, performances and other creative happenings. After the departure of the Volkskrant in 2007, Urban Resort entered the building with hundreds of creatives. When the ‘broedplaats’ was filled completely after six years, Broedplaats VKG moved to the rear wing of the building in 2013. Broedplaats VKG is now part of the Volkshotel. The Volkshotel is also a café-restaurant, club and flexible workplace, located in the front building. Instead of having been demolished, the property retained its cultural and creative function. At the back, a ‘broedplaats’ of over 3000 m2 is located with 84 ateliers, music studios and offices. Together they form a diverse creative community in which the main focus lies on connecting and cooperation. With each other as well as within the whole Volkshotel. 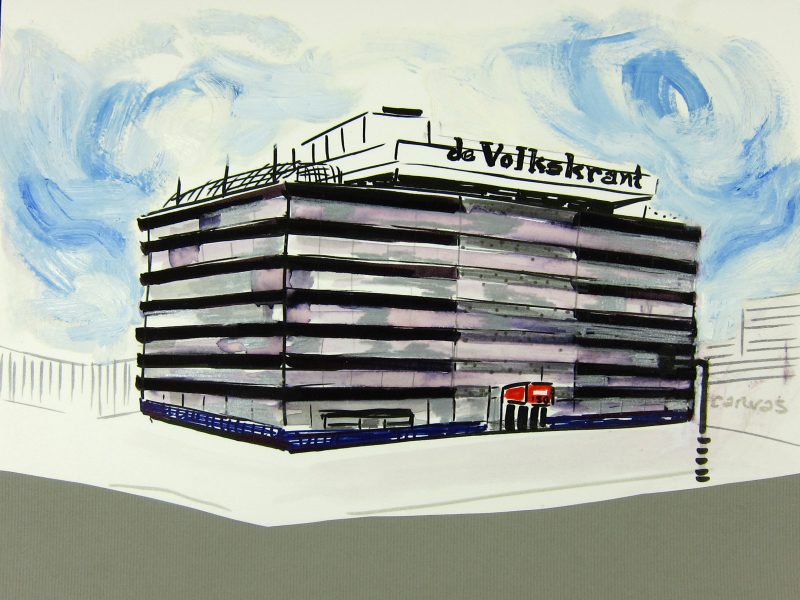 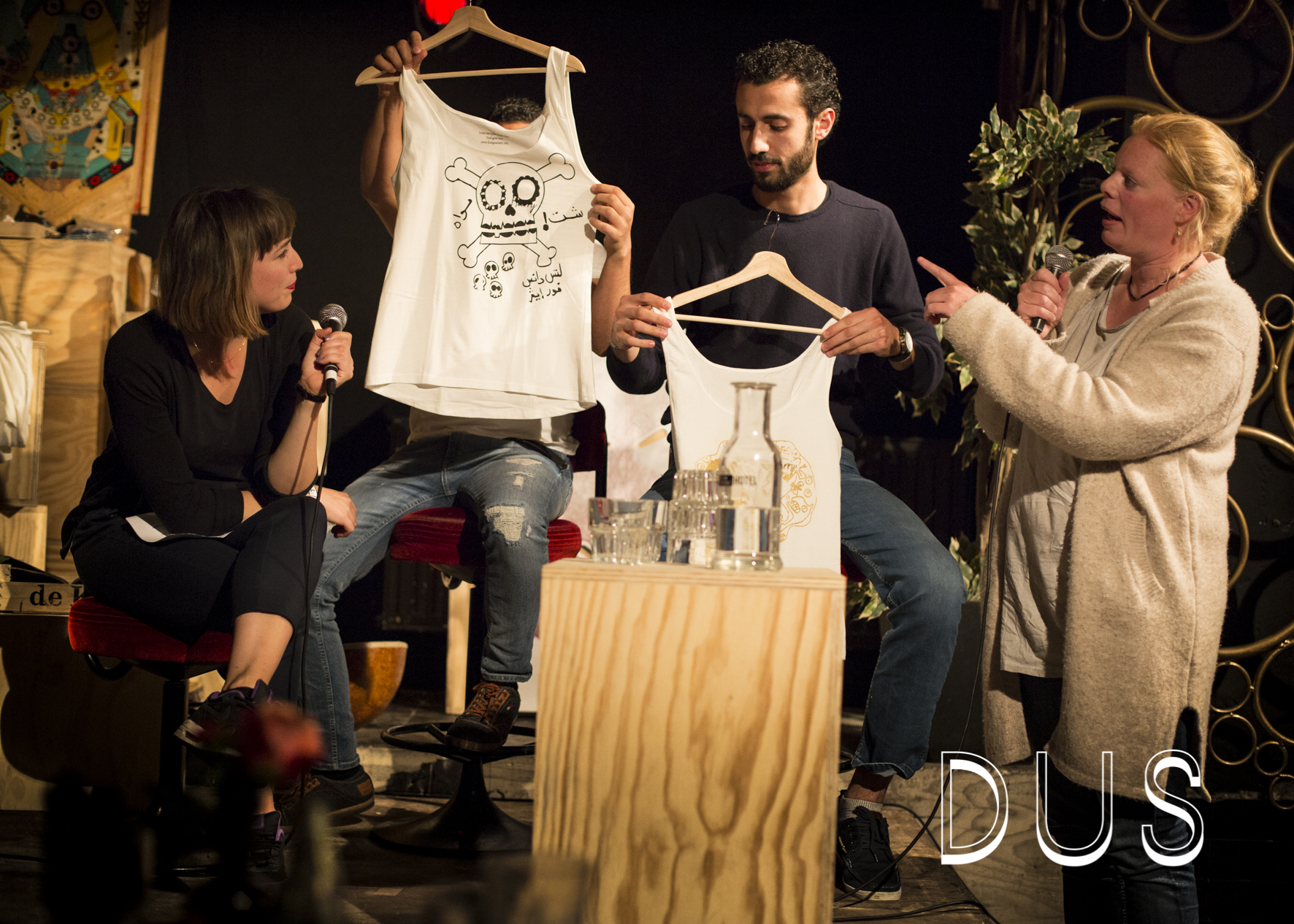