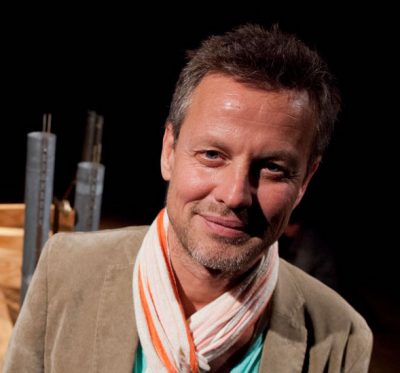 Ronald van der Meijs (1966) lives and works in Amsterdam. He graduated cum laude at AKV|St.Joost Academy of Fine Arts and Design, Avans University of Applied Sciences, Breda, Netherlands. He received the Vishal Art Price 2015 / 2016 in Haarlem and exhibits around the world. From New York to Beijing and from Sao Paulo to Madrid. His work is situated in museums, galleries, in nature and public space as temporary and permanent installation art. He received art commissions of the Dutch Government including a major sculptural assignment of Atelier Rijksbouwmeester for the new Head Quarters of Europol in The Hague, Netherlands.
He is also performing with some of his huge installations by amplifying their sounds and morphing them into a live electronic sound setting.

Van der Meijs creates sound works and field recordings since 1998 and produces huge location-based installations that show how we relate to nature and our technocratic society. He creates a tension where acceptance plays a major part because of a dialogue between nature and technology or nature versus culture. Unpredictable and slow natural processes control the work and form a metaphorical and conceptual treatment of sound, space and time. These natural elements often behave like an unpredictable sequencer which controls the installation in order to generate a sound composition in a way which is never the same. Here the installation as well as the viewer have to accept the terms of these natural elements. In order to research this area between desire and acceptance he also uses the phenomena of growth and decay. They both have a quality and are inextricably linked. 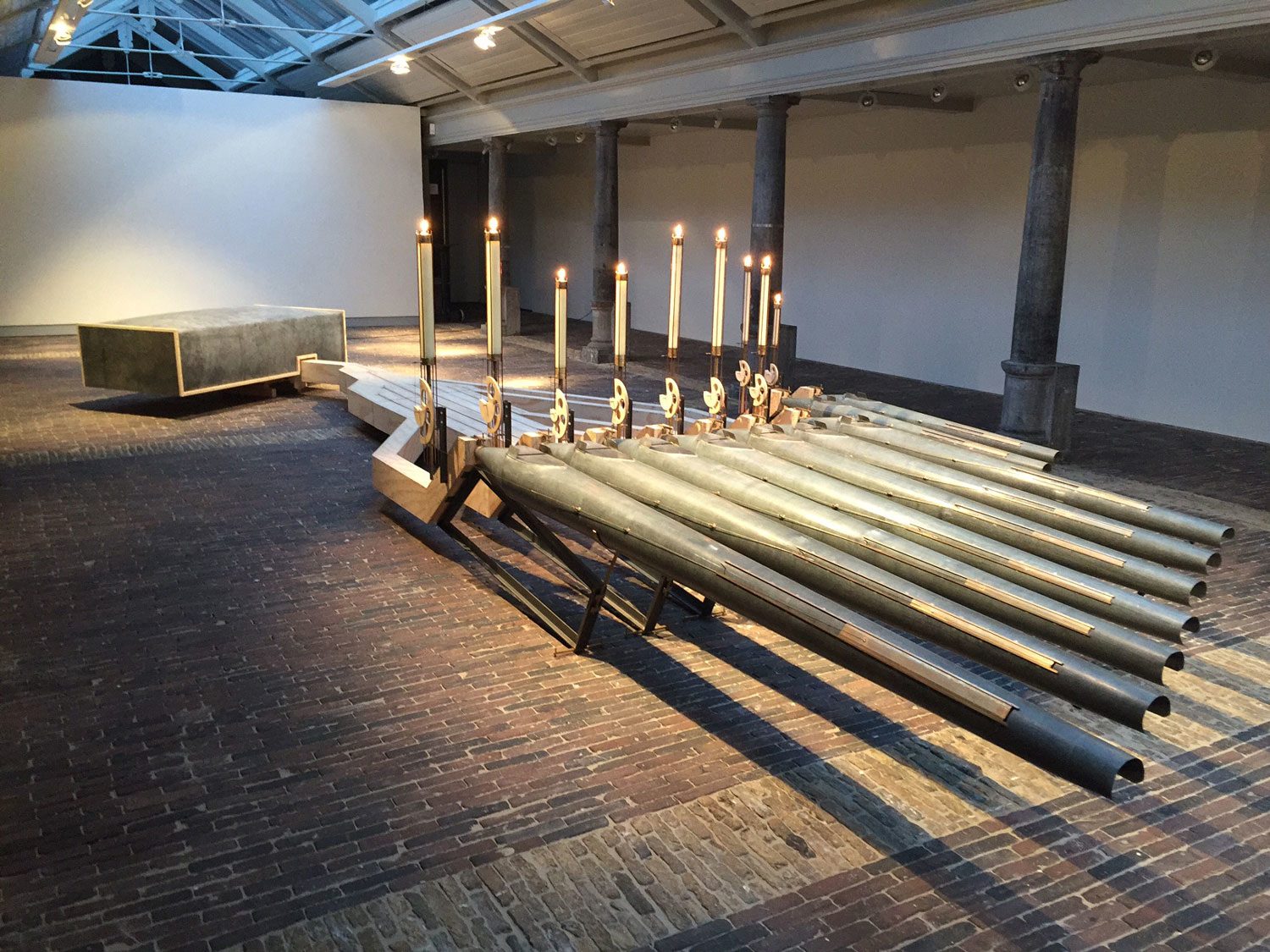 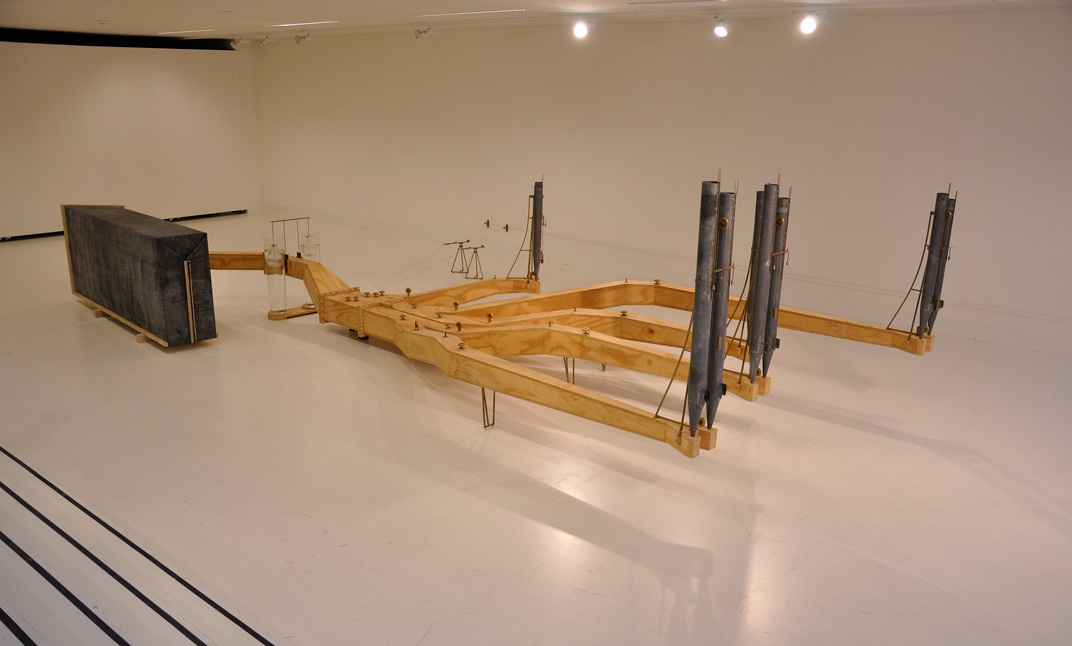 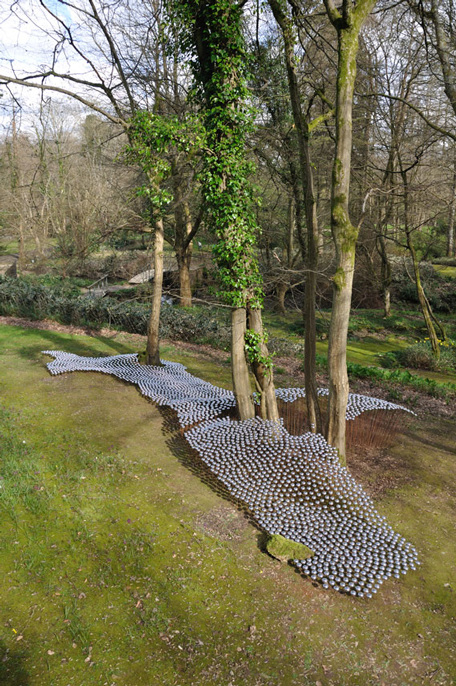 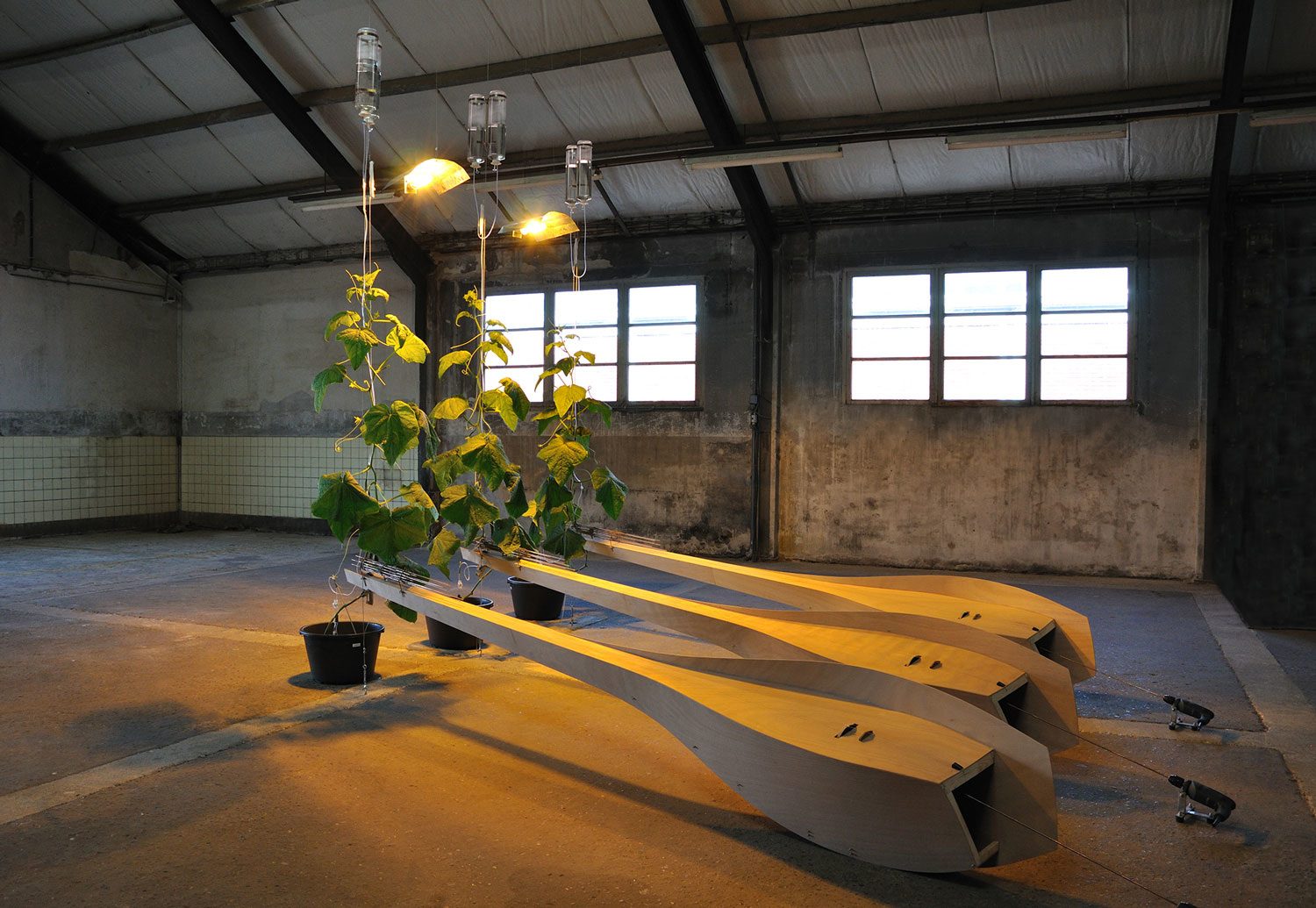