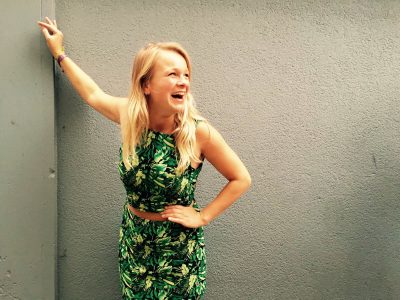 Lieke Dieltjens has graduated at the conservatory ArtEZ Musictheater in 2013. During and after her studies at Artez, she did Estill courses in Level 1 & 2 + The Advance Figures and a Voice Qualities course by Anne-Marie Speed. She also gave three months singing and theater classes at her school in Nepal, at the ‘School of Performing Arts Kathmandu’.

She now works as a freelance singer and actress, including the Theatergroup Drang in The Hague, where she plays educational theater. In addition, she also works at theater Tweekant. There she acts and creates nursery performances. She also sings three part harmony and acoustic pop songs with Two Ladies & a Gentleman.’She works as vocal coach at United Pop, Amsterdam in Q-factory. 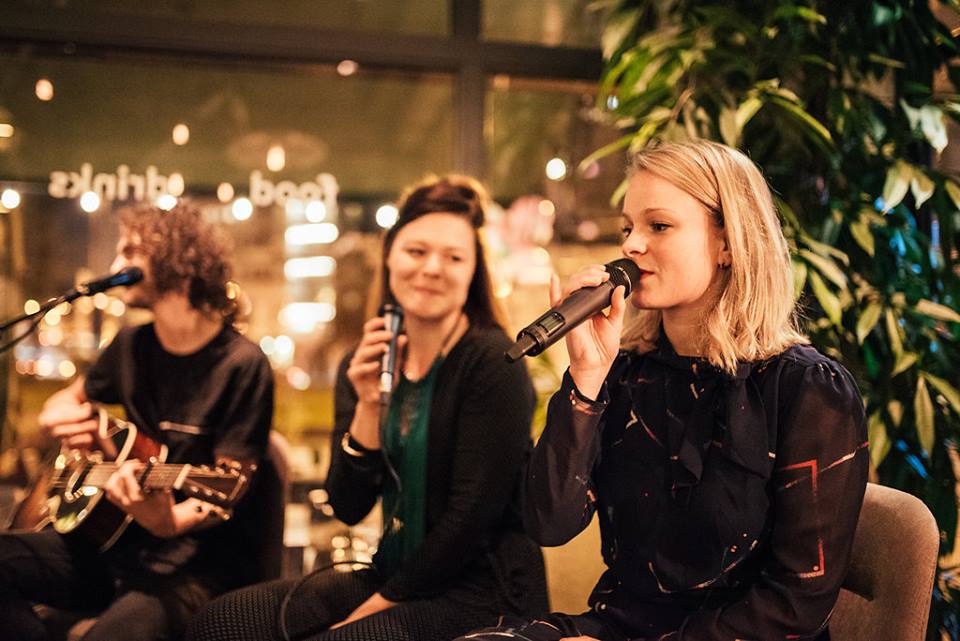 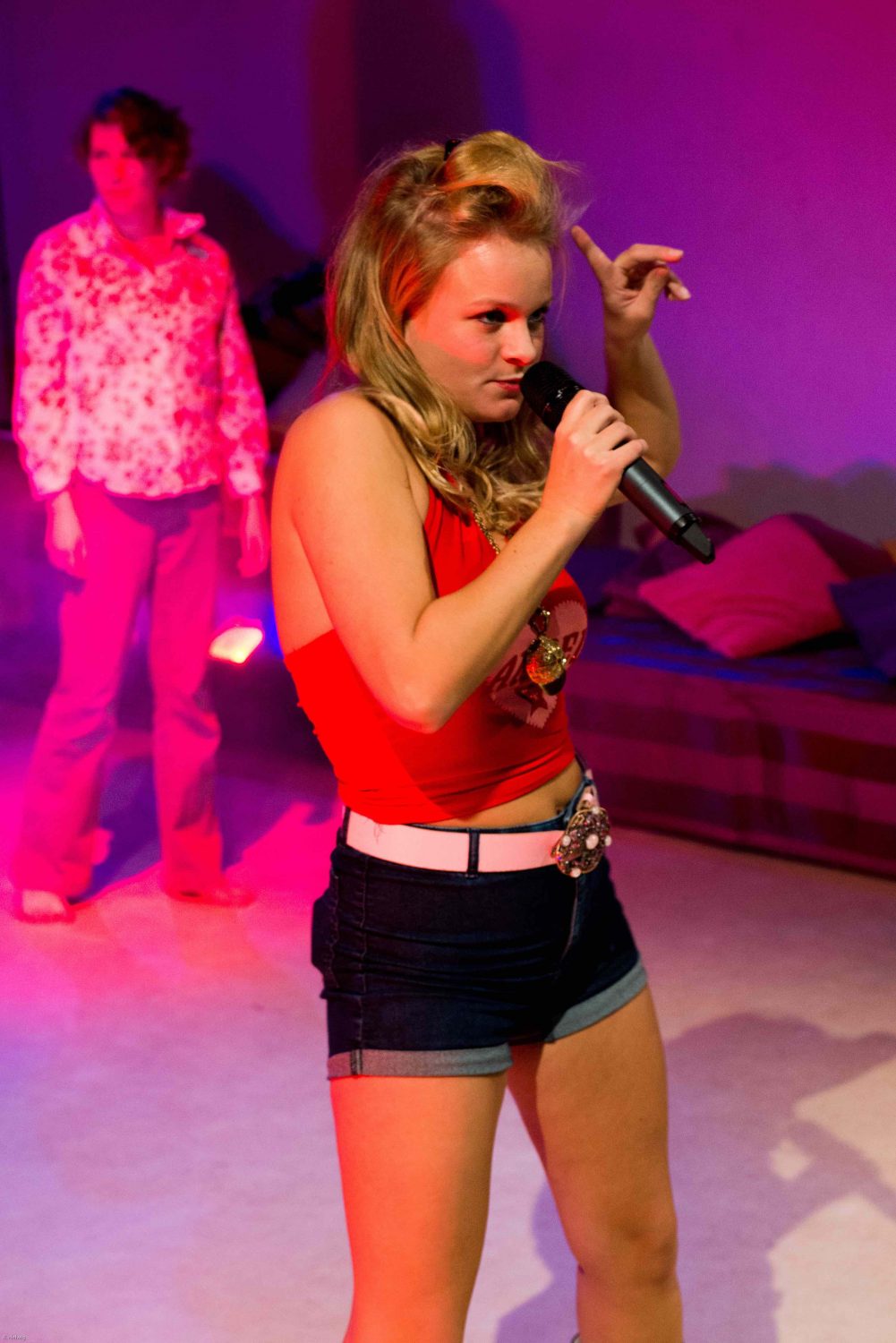 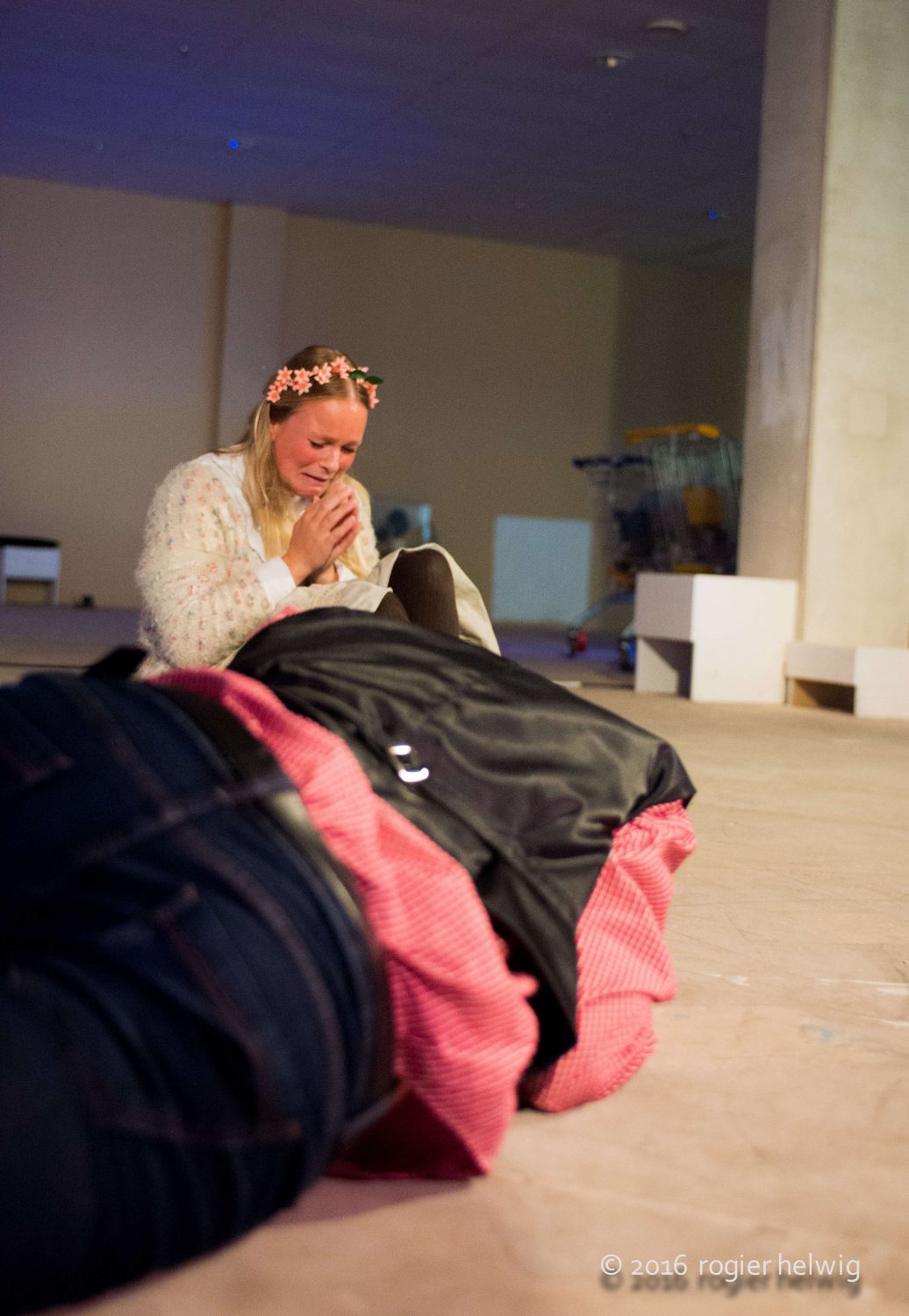 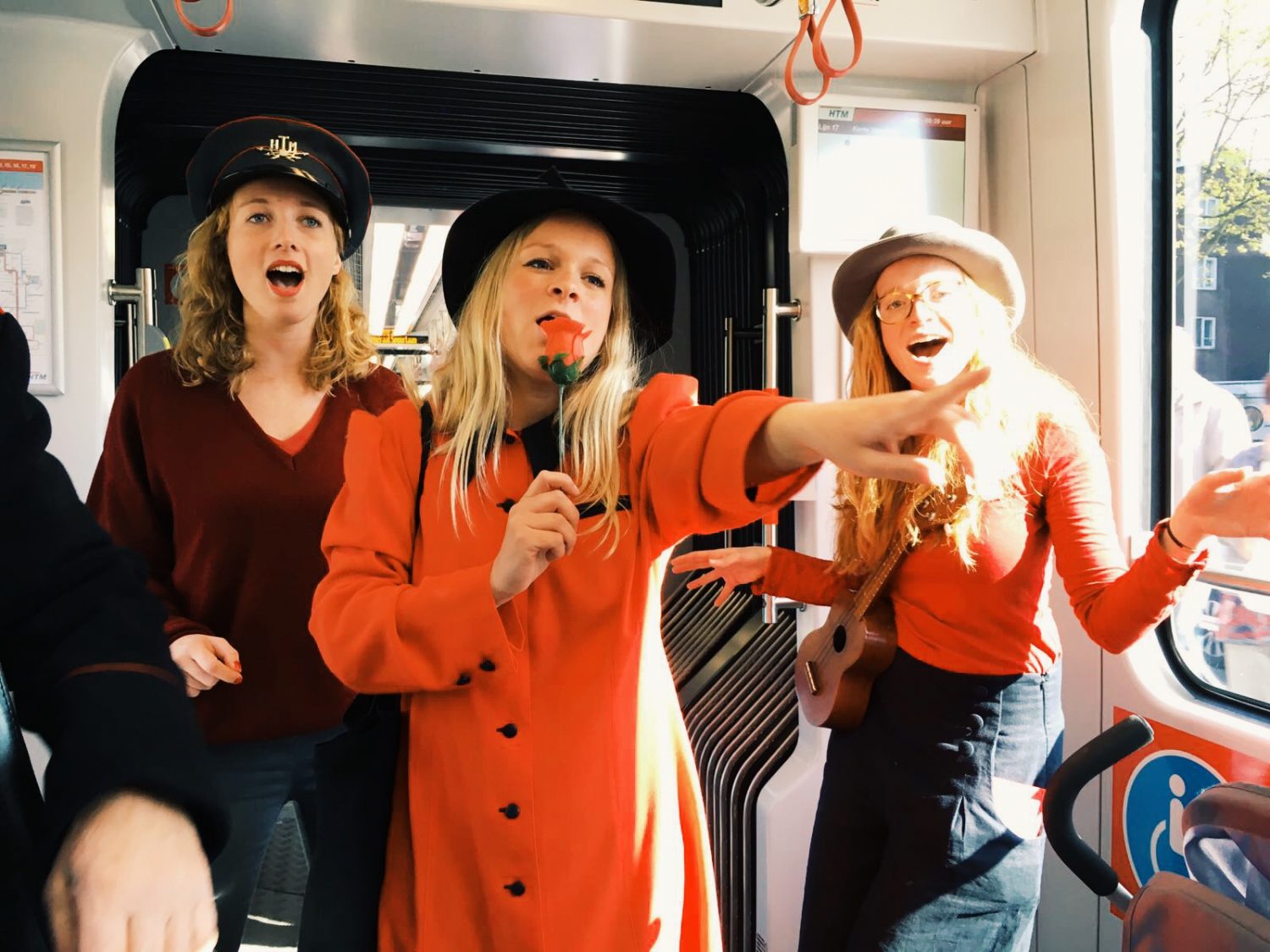