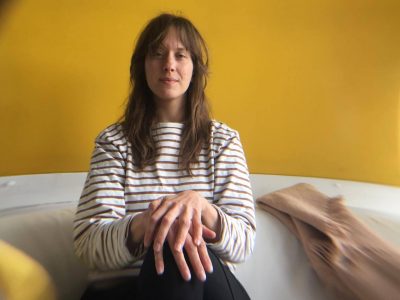 JULIA SOKOLNICKA, born in Warsaw in 1983 is an experimental and documentary filmmaker, writer and researcher. Her film work comes from documentary cinema and
discusses the presence of an author in the cinema, and the space of the cinema itself, as well as performativity of filmmaking. Her work is shown both on film festivals as in gallery spaces, often taking a form of a performance lecture. She’s an author of music, and dance videos and visual concepts for theatre and advertisement.

She studied Philosophy in Warsaw University and film directing in Warsaw’s Wajda School and later in National Film and Television School in University of Silesia in Katowice. In 2014 she moved to Amsterdam where she graduated with Master of Film artistic research degree in 2016, with her documentary archive live mixed in the cinema – Digital Nomads (2016) as well as a research “Reality and Realness- the selfie movie” on the use of mobile technology as a cinematic tool building intimacy in documentary film practice.

She worked as a journalist and photojournalist for polish nongovernmental organization online service ngo.pl in Warsaw, writing about cultural politics of the city. In 2012 she started an art directing company Susok first engaged in social entrepreneurship around ethical trade and vintage, organizing spaces outside of shopping malls, where residents of different ages and backgrounds could meet. She then moved to art directing and designing costumes and set design for theatre film and commercial media projects. Susok continues in Amsterdam as a Dutch company, realizing commercial film projects, product styling and art directing consultations.

As a documentary filmmaker she worked for e-teatr.pl co-creating an online television focusing on theatre in Poland. She then self produced and directed few short documentaries and music video’s. Her short documentary “Side Roads” (2015) has received an international festival recognition. 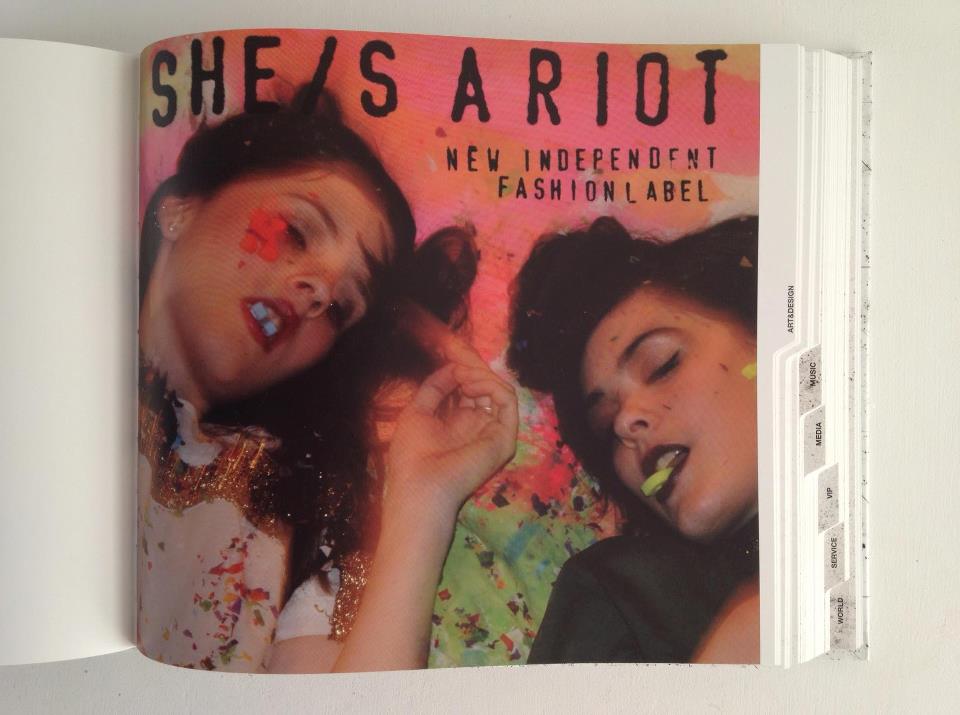 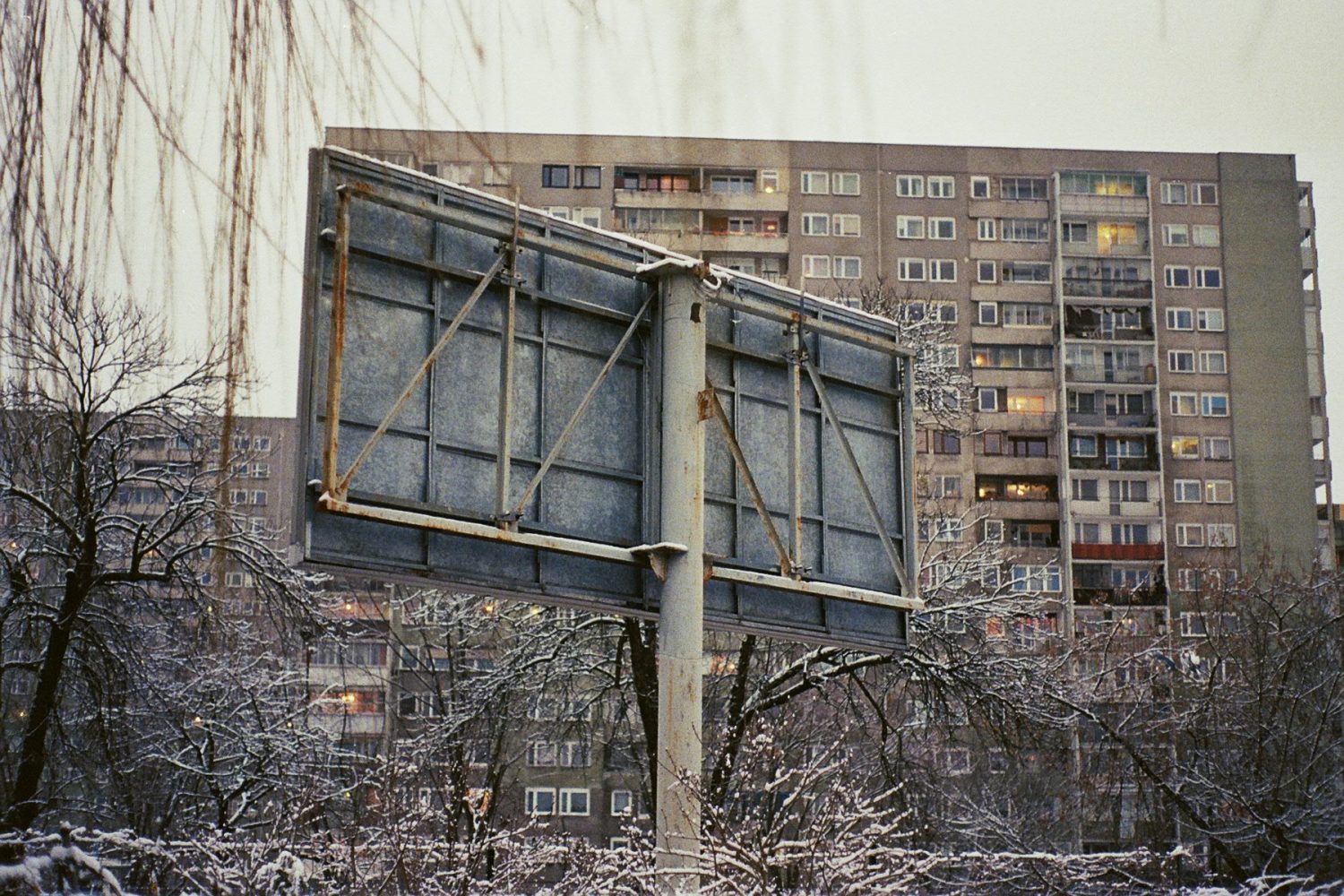 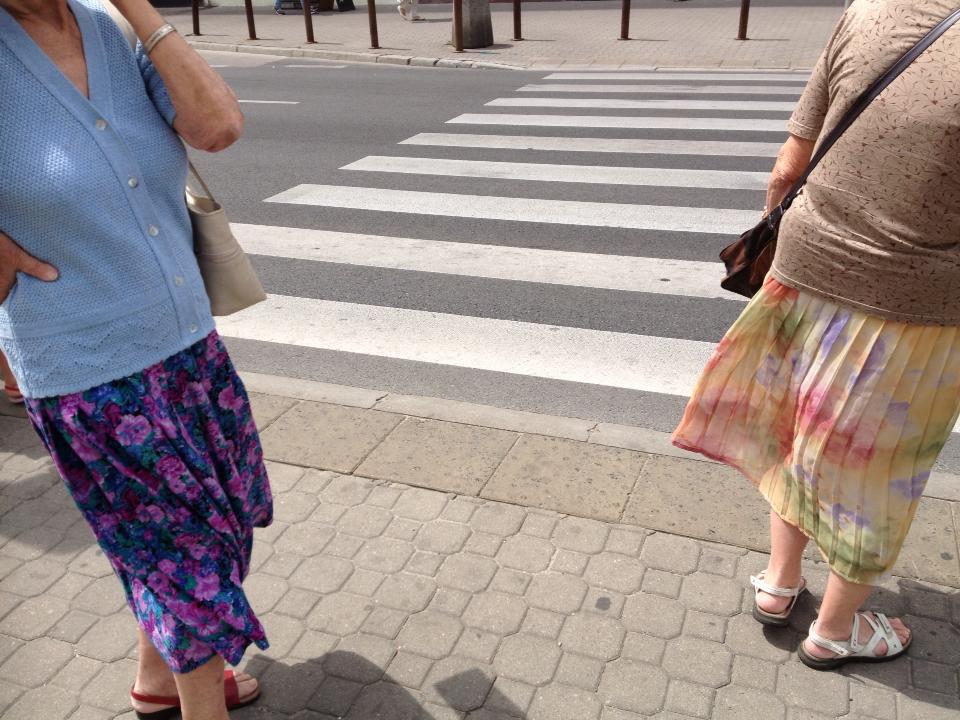