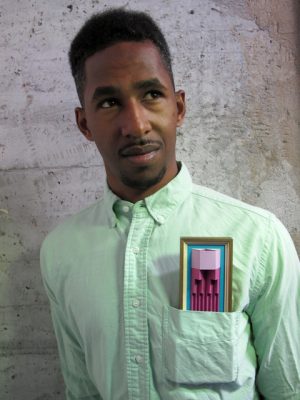 José Montoya (1979, Colombia) is a visual artist based in Amsterdam.

Marked with the acts of paper folding, cutting and pasting, Montoya works intuitively to create his colorful ‘paper paintings’. His works are inspired by ideas of light and space which he then characterises through use of monochromatic colours, repetition, seriality and the directness of the materials he uses.

Within his art practice he has been inspired by the Zero-movement and Brutalism – an architectural movement characterised by block-like, geometrical shapes.

‘I was fascinated by the idea that an artwork would change depending on the light and the location where it would be placed.’

‘We all have experience of folding and cutting and pasting as a child. I see the beauty in this simplicity. The straightforwardness of these techniques enables me to work intuitively. Minimising distractions between an idea and its execution. My work is abstract. I have no pre-conceived idea about what it is or should become, my sole purpose is working to fit a new shape into an old framework’.

Montoya’s studio ‘De Knutselhoek’, is a tribute to the creative corner you would find in kindergarten. A place where, as a child, he could freely practice, create and get his hands dirty. This childlike playfulness is Montoya’s foundation to create as freely as possible.

1979 – 1989: As a child he wanted to be a cartoonist
1989 – 1999: As a teenager he learned to work with computer programs at the Grafisch Lyceum Amsterdam (school for Graphic Design).
1999 – 2009: In his twenties he worked as an autodidact stage performer, until he graduated in Theater and Education at the Higher School of Arts Utrecht.
2009 – 2017: In his thirties, during a Coaching study, he realized he had to pay more attention to his inner child. Ever since he works as a visual artist.
‘My wish is to exhibit my work in Japan. This desire is about following my hart to the unknown.’ 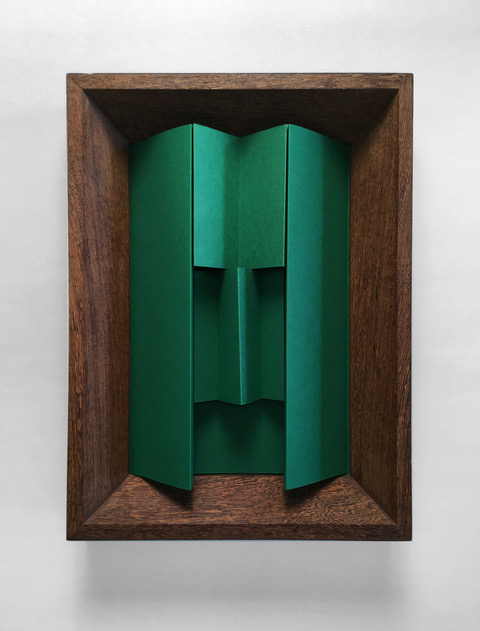 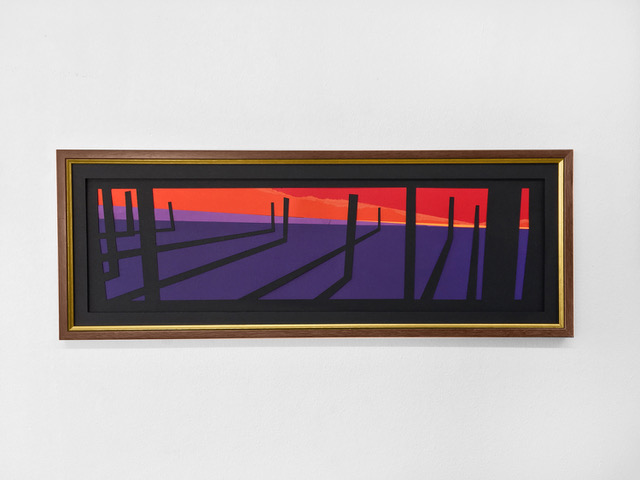 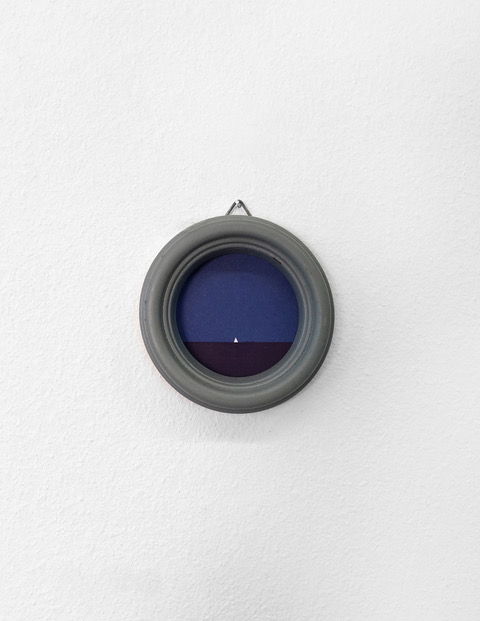 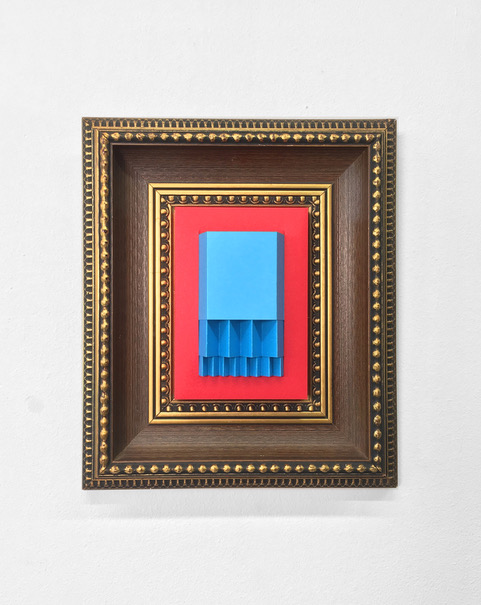 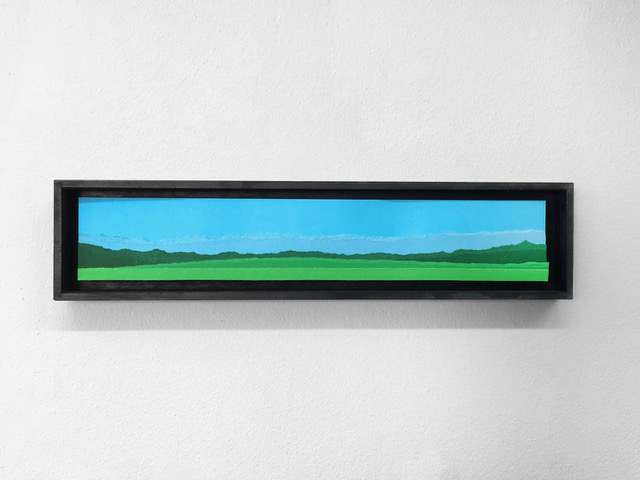