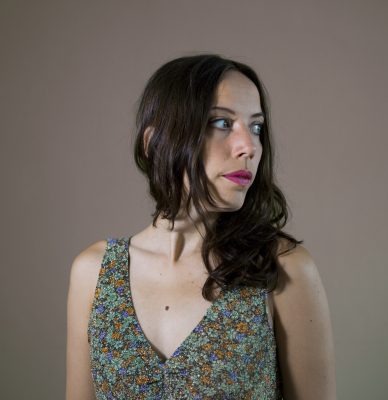 JEDITAH is an Amsterdam based songwriter, producer and singer.

From an early age Jeditah has been entangled in the world of music, traveling along with her parents as a music collective. Inspired by musicians such as Björk, Hooverphonic, Moderat and PJ Harvey, she starts experimenting with music herself. She starts off with her own voice, lowering and altering it. Later on she also adds electronic beats and synths.

With Electric AlleyCat Jeditah established herself as a singer and songwriter. In between performing and recording with this band, she creates layered soundscapes from old recordings and homemade samples. It’s here where she develops her very own sound: playful, melancholic and adventurous. Music that speaks to the imagination of the listener.

Jeditah releases her first single You & me in Sept, 2018. Soon after that her debut EP Waves will follow. 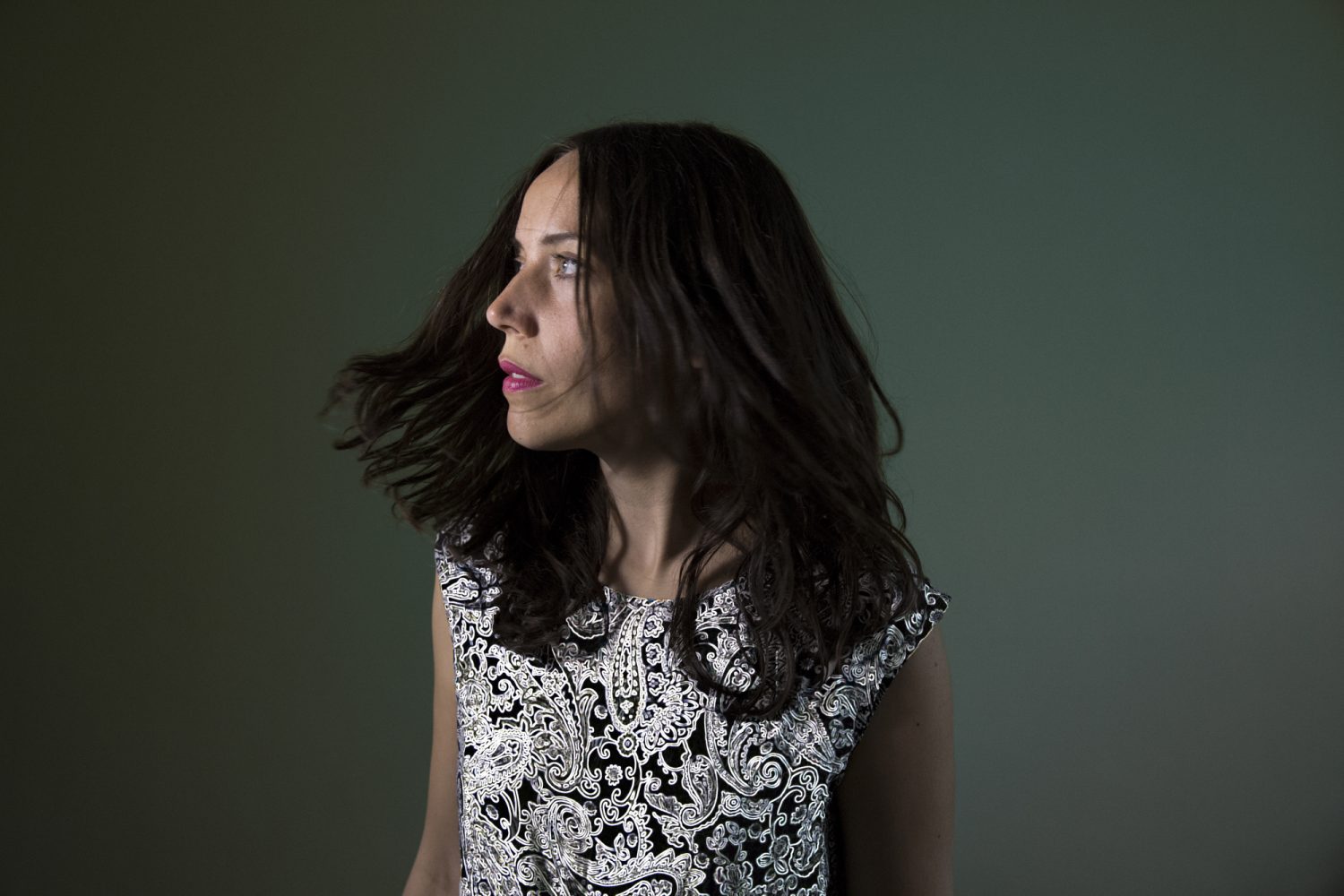