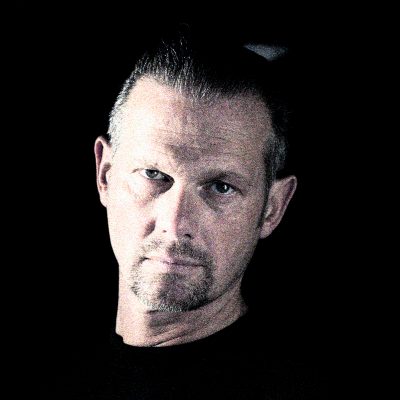 A former assistant of Anselm Kiefer, Jarik Jongman (Amsterdam, 1962)
uses both his own photographs and anonymous pictures found at flea
markets, in books, magazines and on the internet, as a starting point
for his work.
He studied in Arnhem and has exhibited widely in, a.o, London, Berlin,
New York, Amsterdam and at the 53rd (2009) and 54th (2011) Venice
Biennale in collateral events.
In 2010 he won first prize for best artist at the UK’s National Open Art
Competition, juried by Gavin Turk. In 2012 he was shortlisted for the
John Moores prize, exhibiting at the Liverpool Biennial.
He is represented by Zerp gallery, Rotterdam, WW gallery, London and is
collaborating with Momentum, Berlin.

Jongman is continually exploring his fascination with man-made
structures and interiors, currently focusing on modernist architecture
in America.
These buildings and villas whose significance has been expanded, from
functionality into an iconic and symbolic status, he portrays as
sublime, transcendental structures, both coveted and threatened by
inscrutable and ominous forces.
Fire often plays a role in these works, symbolising both assault and
renewal.

In his ongoing series of paintings entitled ’Phenomena’ he depicts
deserted buildings and factories where vegetation is growing, or motel
rooms with ghostly clouds or flashes of mysterious light.
These spaces allude to the transience of existence. They could be viewed
as an allegory of the temporary dwelling place, both for man in his
individual life and as a species in this universe, in which we are
merely a brief flash of light.
Moreover, they raise questions about the nature and reality of this
existence. Ultimately, to paraphrase Werner Heisenberg: “What we observe
is not reality itself but reality exposed to our method of questioning”.
Other series of work, ’All will be explained’ and ‘Waiting rooms’
consist of oil paintings, works on paper and photography.
Desolate inner spaces and waiting rooms 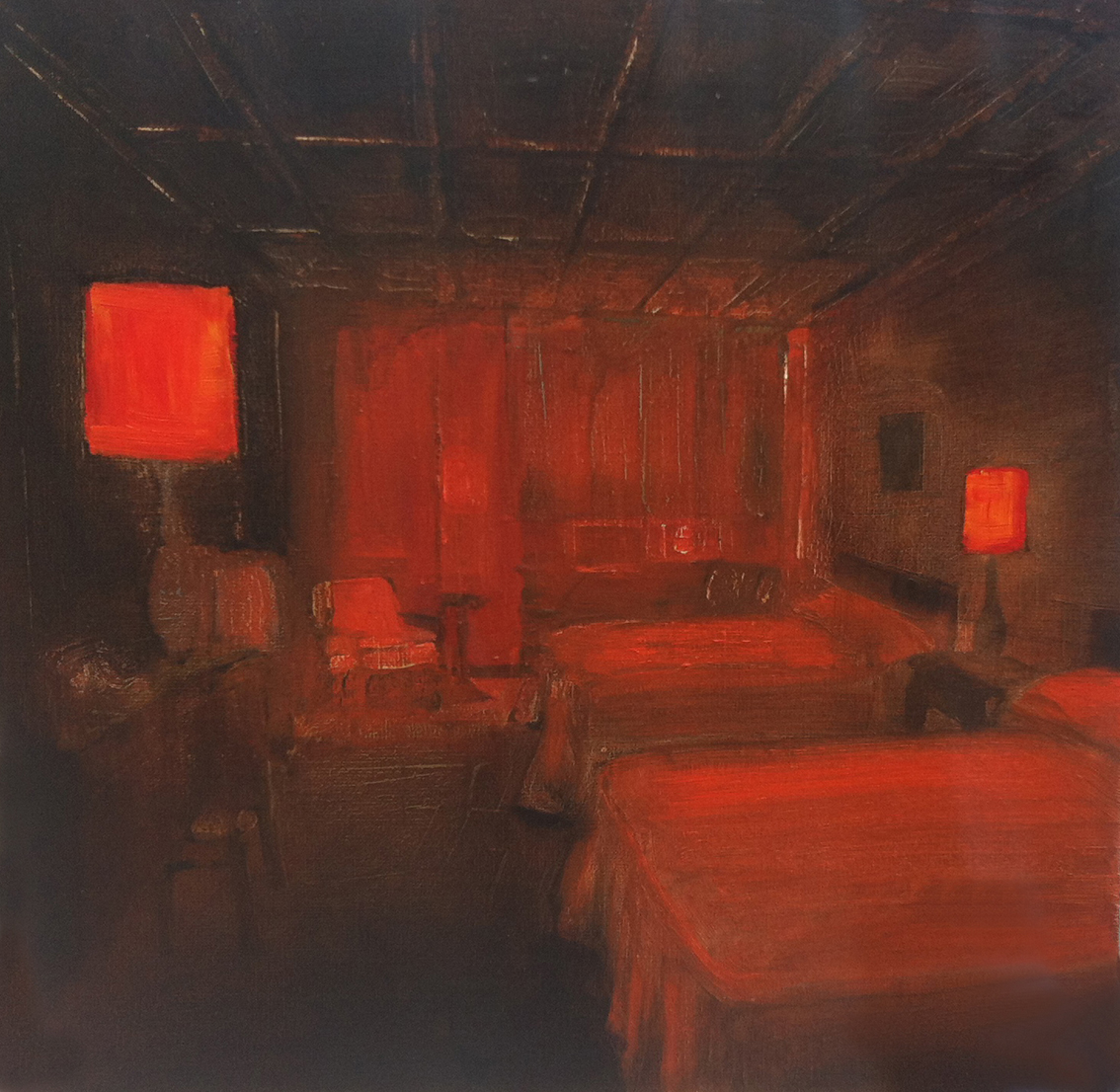 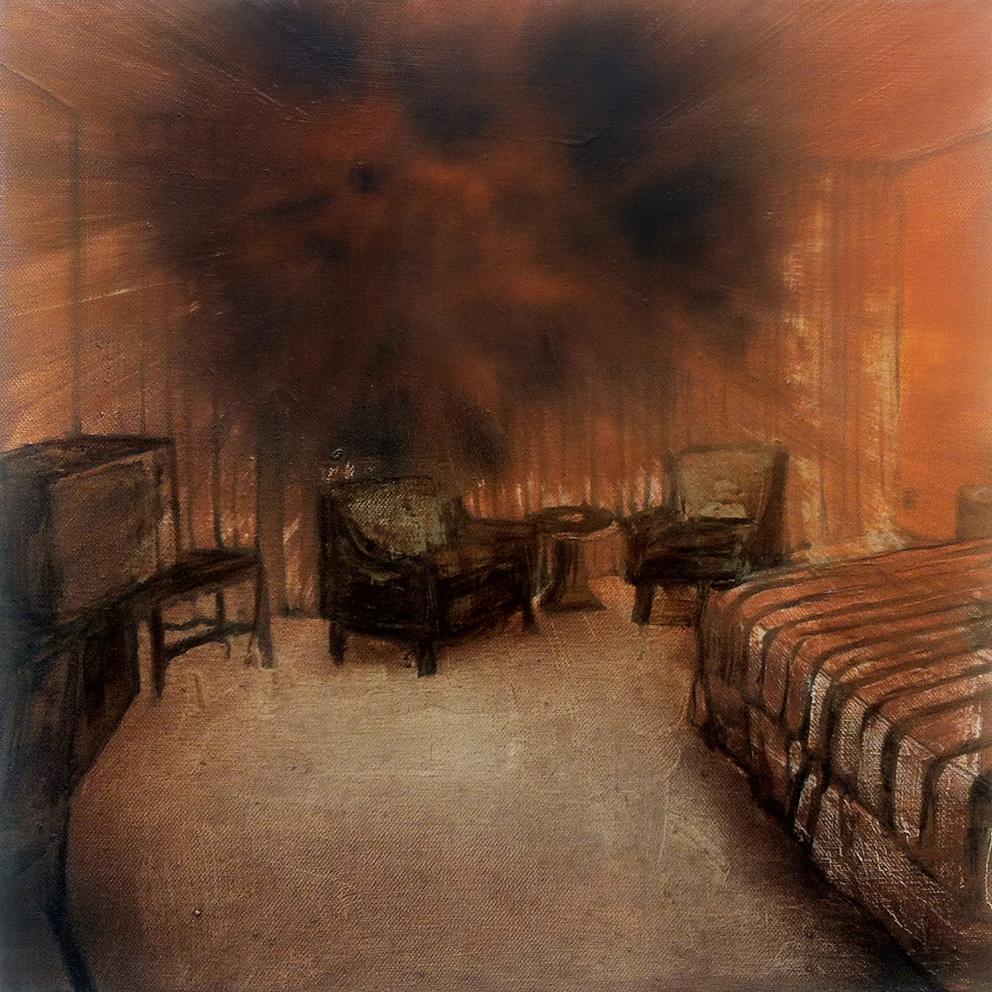 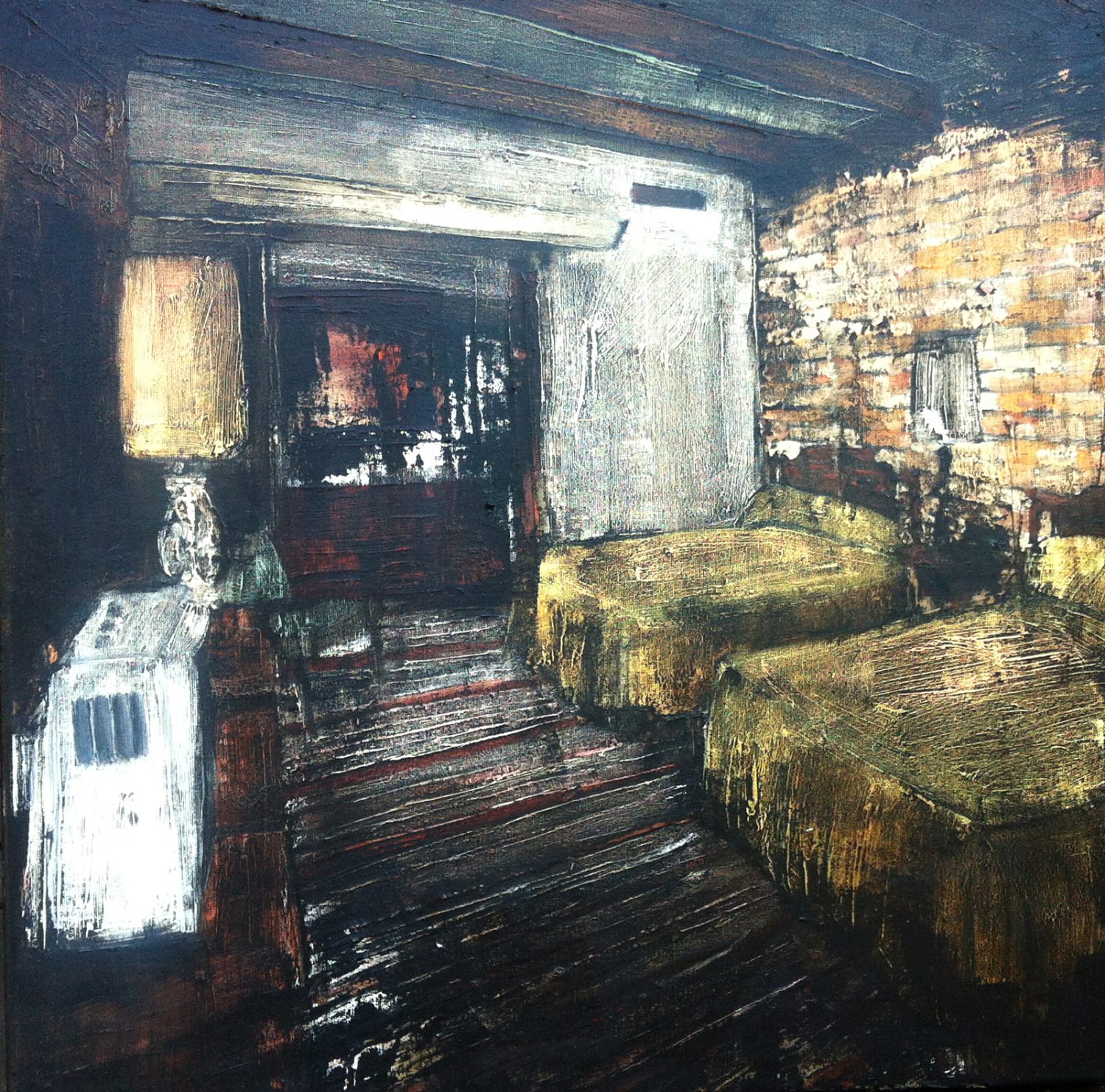 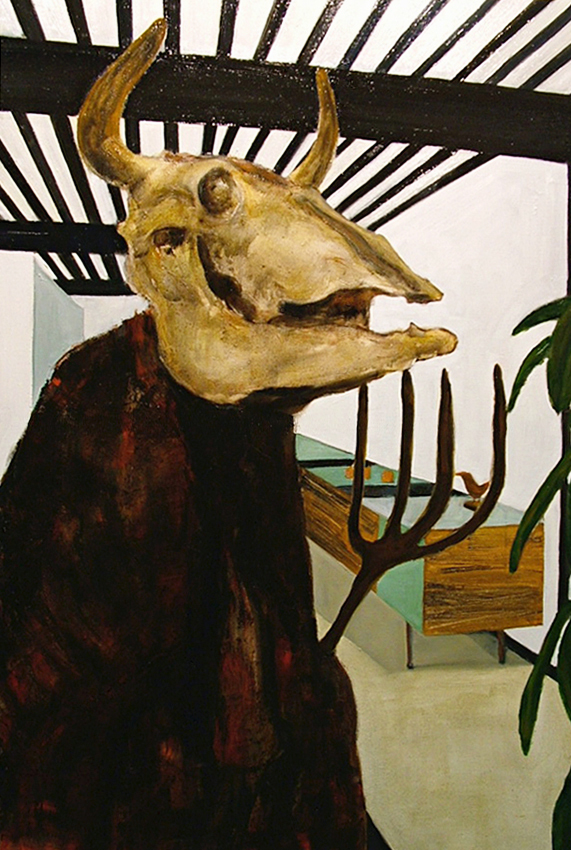 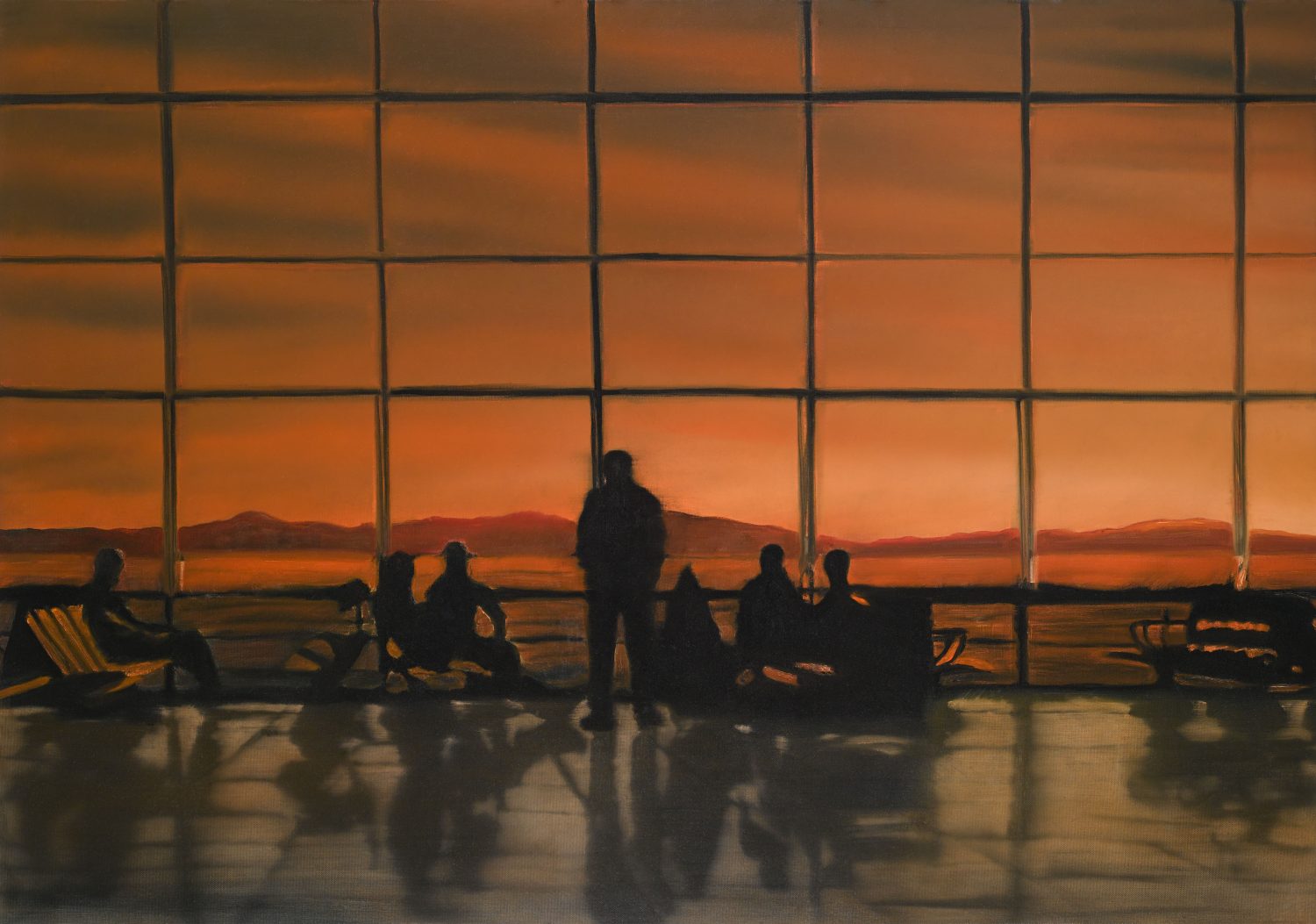