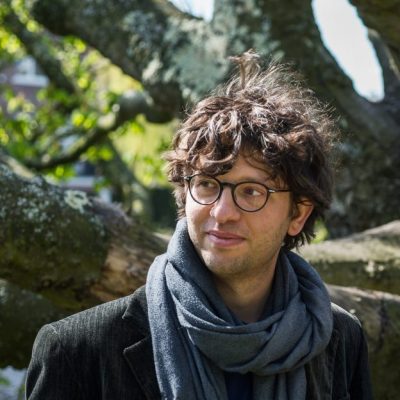 Giuliano Bracci is a composer, music teacher and researcher based in The Netherlands.
He graduated in composition at the Conservatory of Florence and then obtained a Masters at Amsterdam Conservatory.
Since September 2015 he joined the docARTES doctoral program in Artistic Research at Leiden University, Orpheus Institute of Ghent and the Conservatorium van Amsterdam.

He received an honourable mention at the Gaudeamus Prize 2010, was awarded at the Young Composer Meeting 2010 and won the International SuonoSonda Competition 2009. He has been selected as a finalist of the Premio Reina Sofia 2010 with a piece for choir and orchestra. 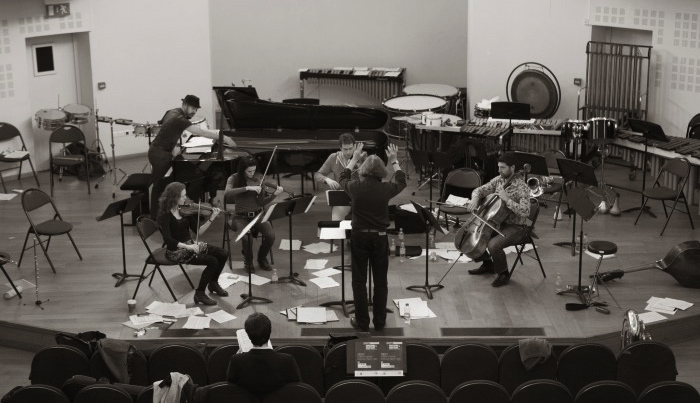 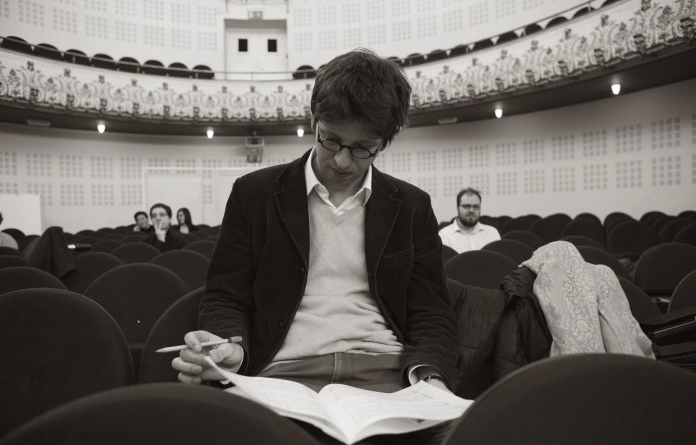 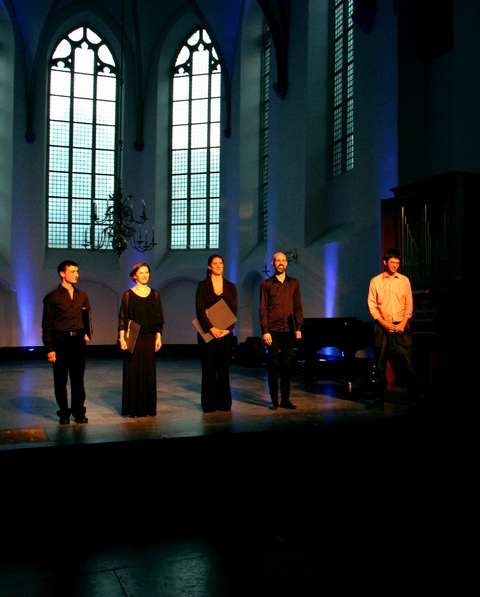