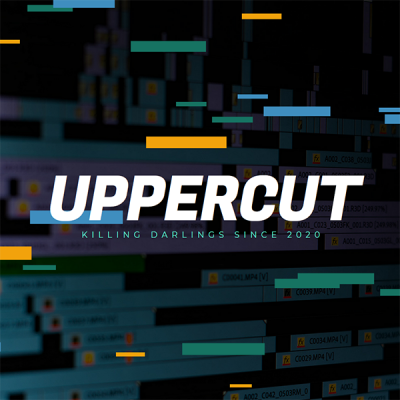 Uppercut is a film editing studio that welcomes storytellers to cut their documentary, fiction-film, and other forms of story-based content.

Amsterdam based editor Diede van Vree has been working with film since 2011. He previously worked on video installations for museums like Naturalis, Fries Museum, Tropenmuseum. And he has a background as an editor and VFX artist for commercial clients like Heineken, Fanta, Sol, Strongbow, Nada Juice, Desperados.
But lately his thirst for narrative editing got the better of him. 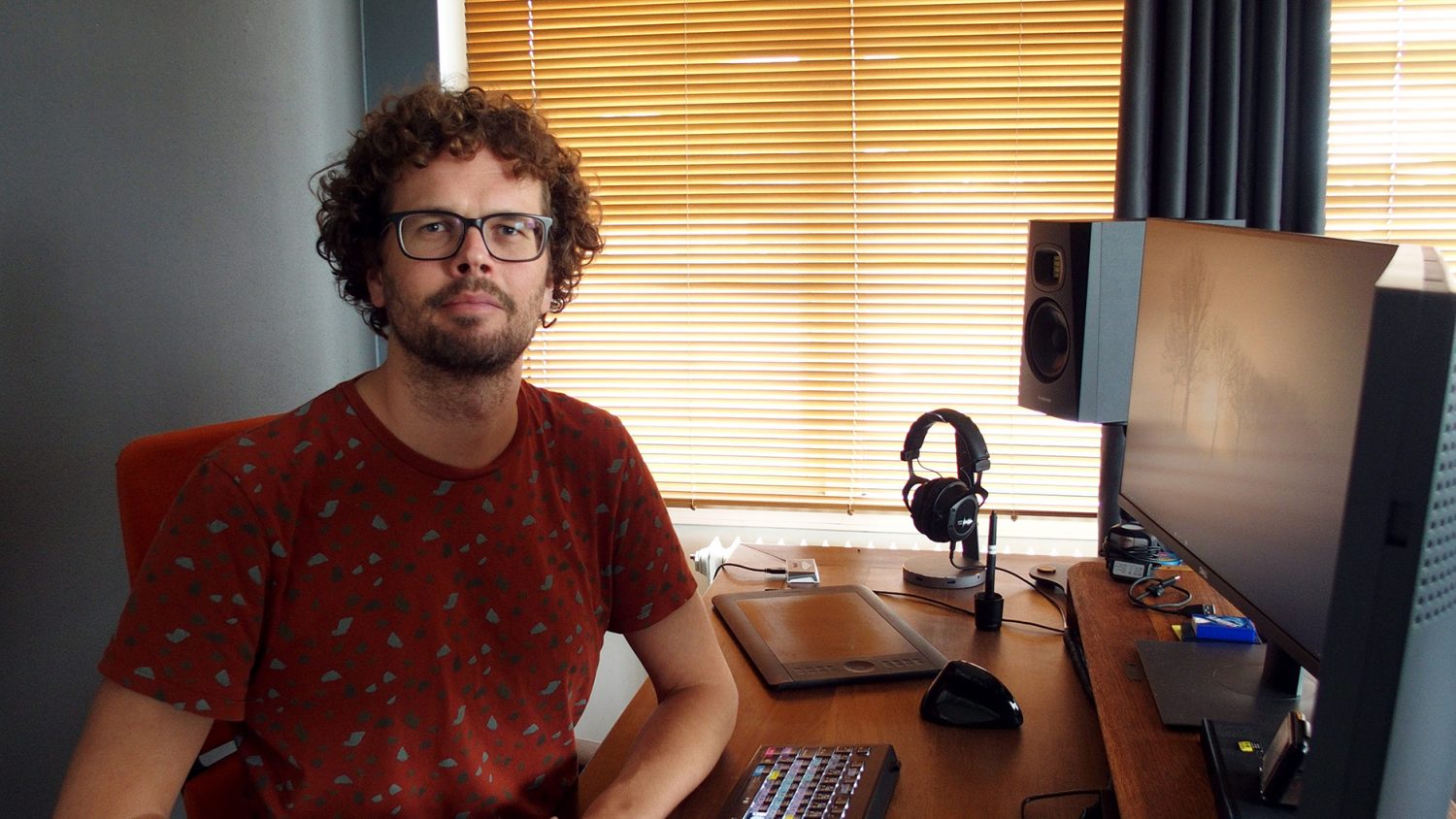 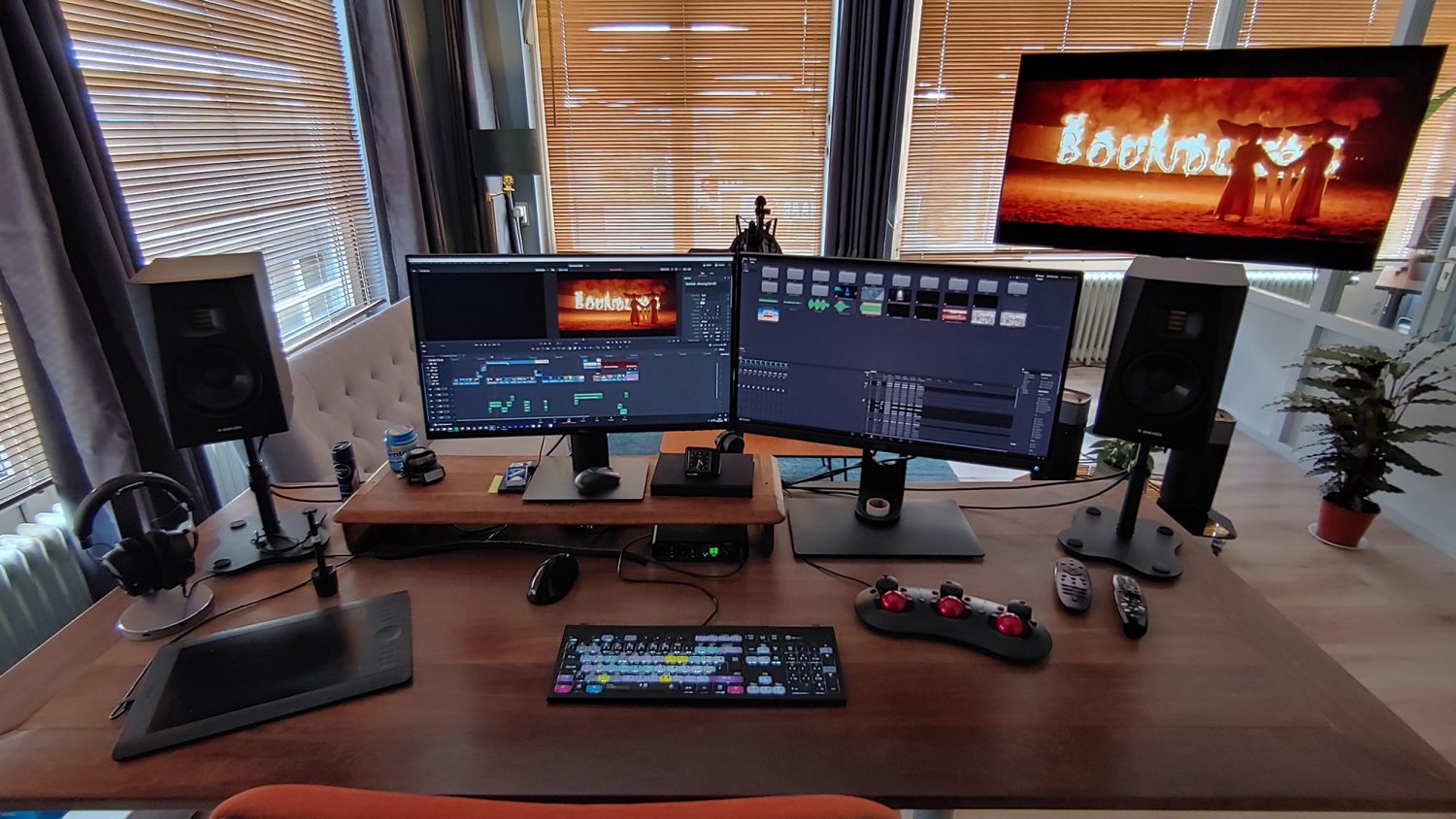