Anastasija Piroženko is an audio-visual artist and filmmaker. In 2016 she graduated from Master’s degree at The Netherlands Film Academy.

Coming from a photography and video art background has heavily influenced Anastasija’s cinematic language, resulting in films an exploration of slow narratives, the passage of time, absurdity in routine, and beauty in banality.

Additionally, she coordinated Wrong Titled Films, a platform for young filmmakers in the Netherlands and Lithuania, which included multiple screenings in both countries. 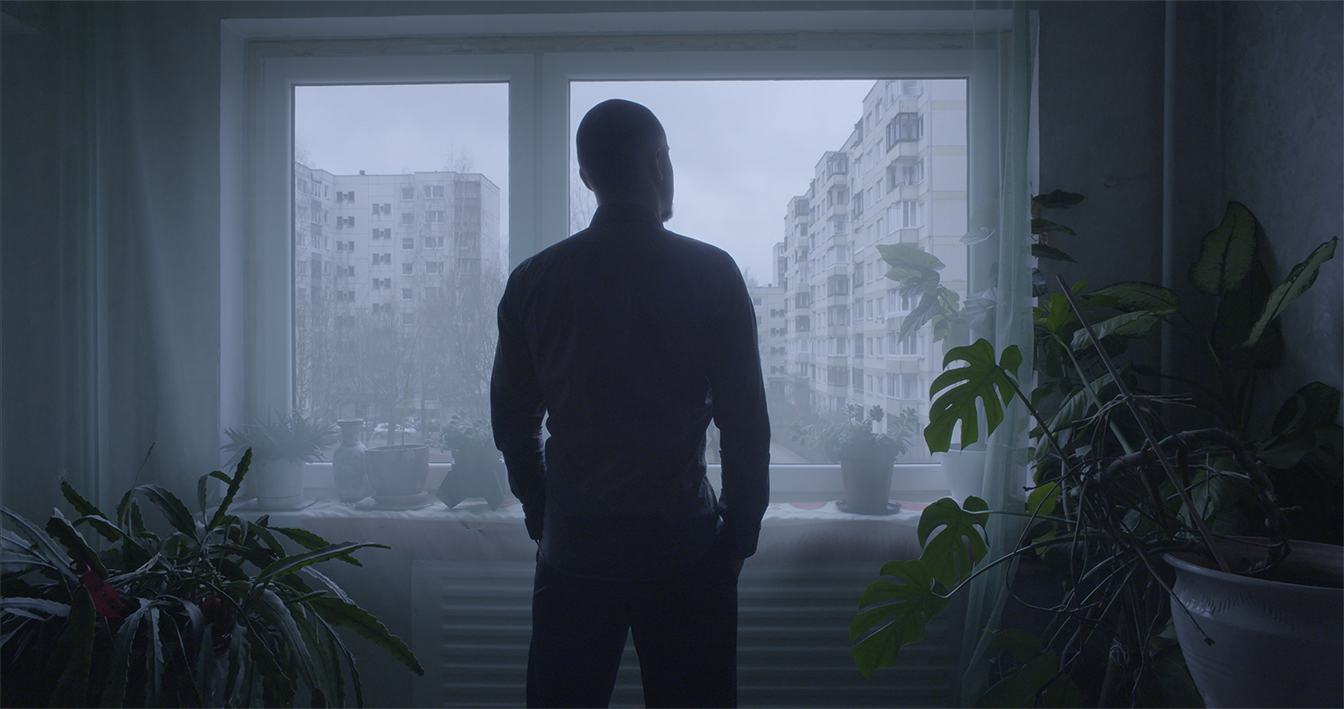 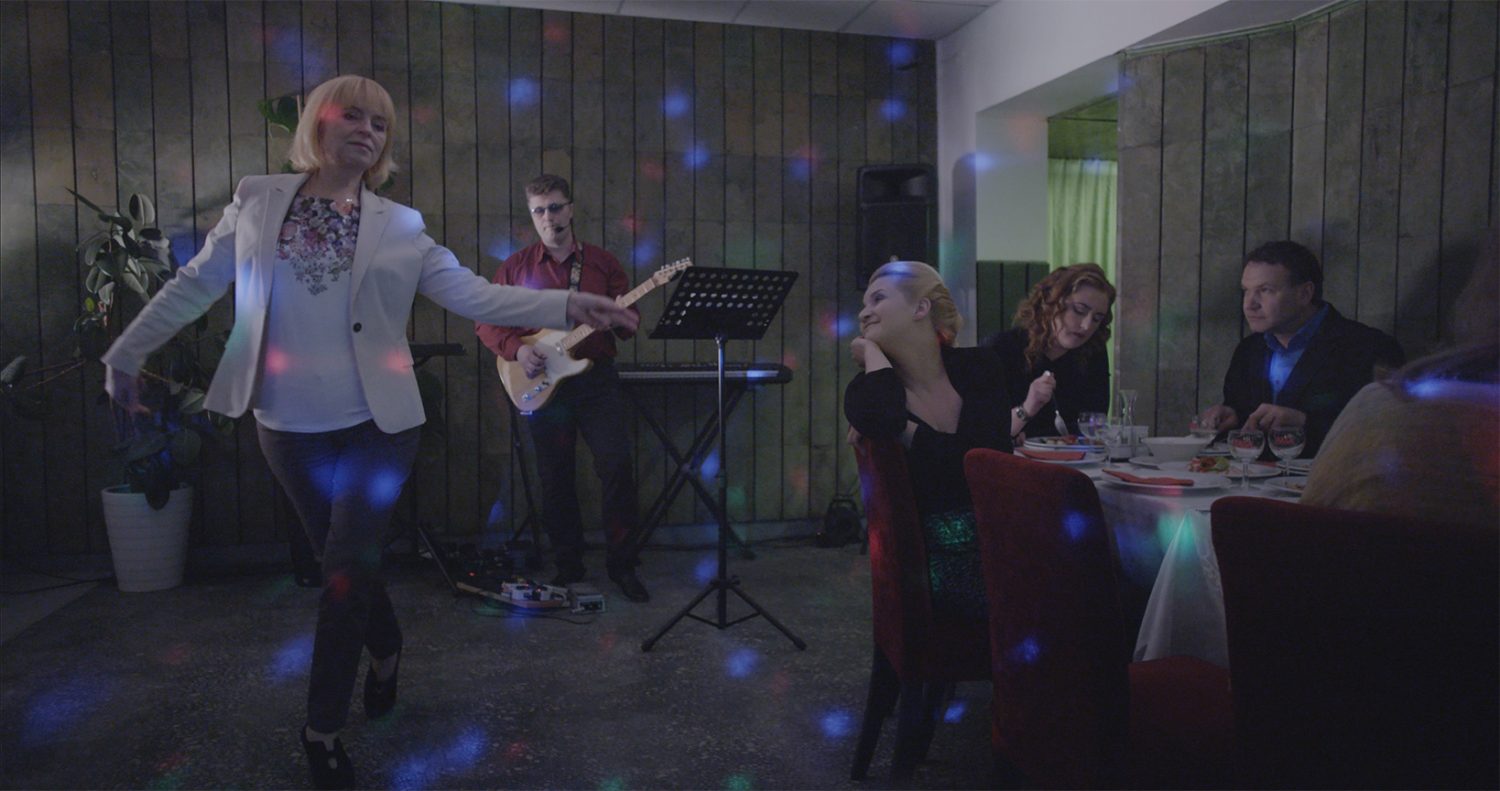 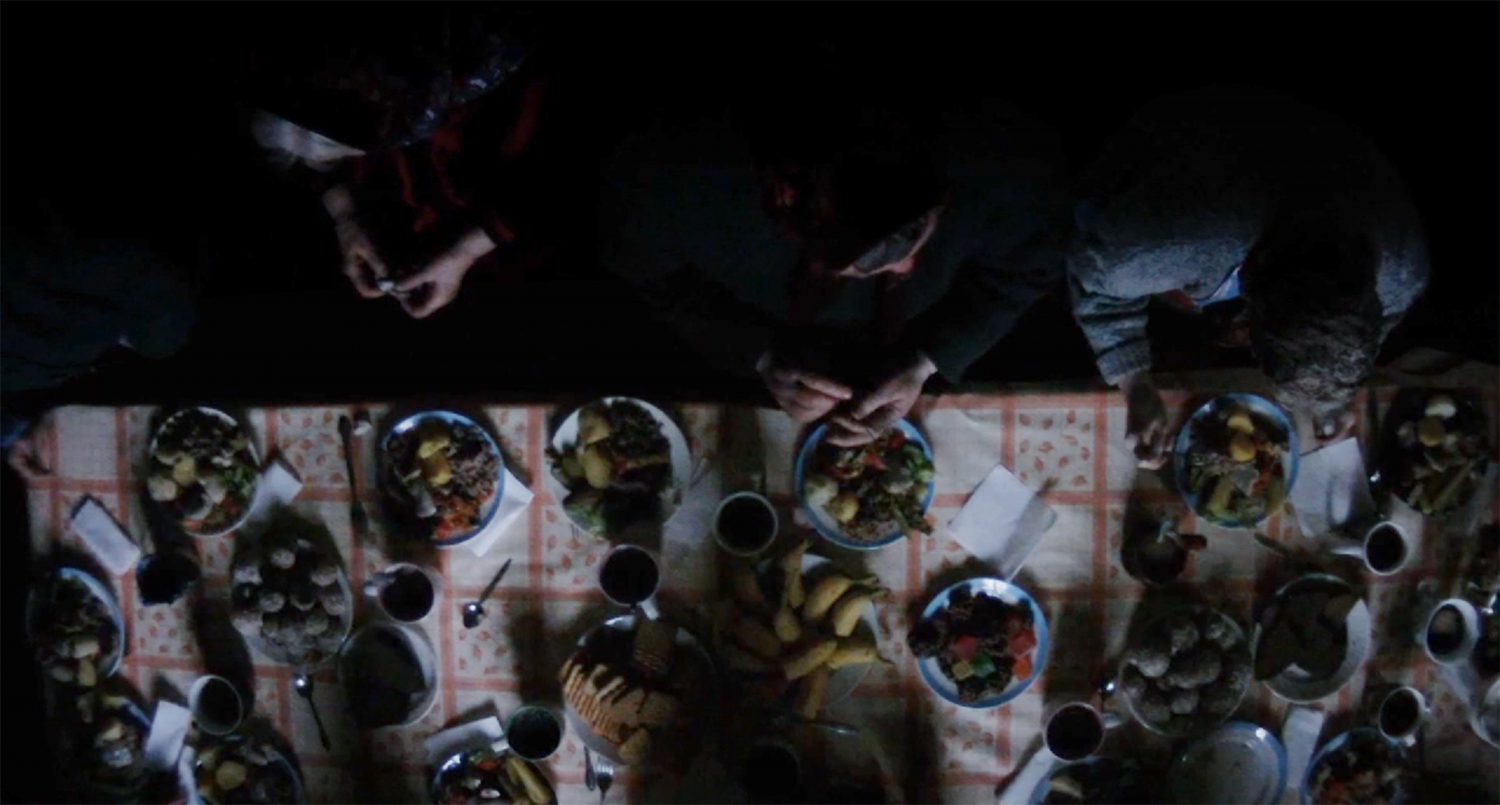 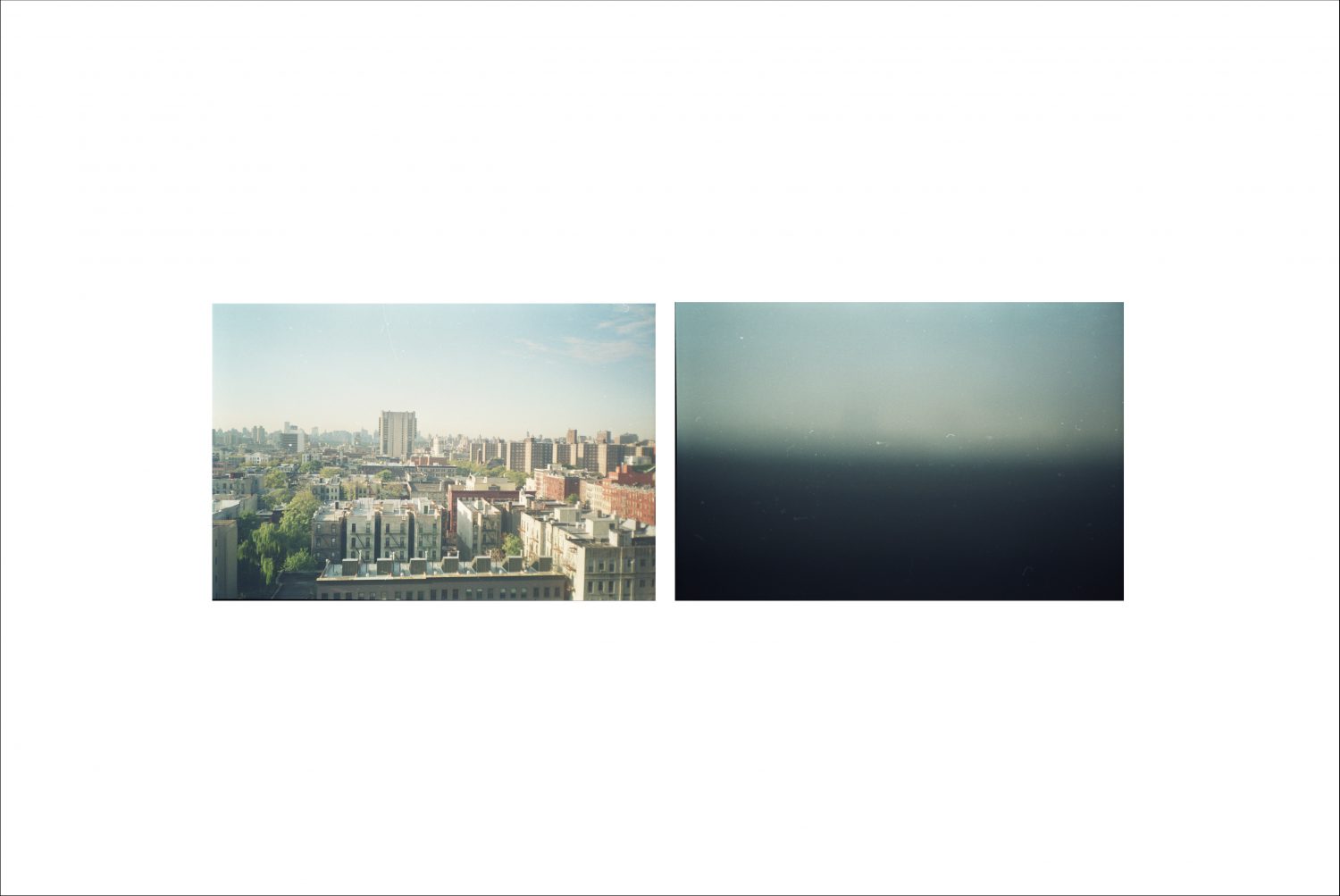