We’re happy to announce that Zafer Yurdakul has been appointed the new head of Urban Resort.

Zafer Yurdakul is the founder and manager of Podium Mozaïek, an international cultural platform and broedplaats on the Bos en Lommerweg in Amsterdam West. He has built a successful platform with a high quality programming aimed at a diverse metropolitan audience. During the past few years, Zafer has also been an active member of the council of the province North Holland and keeps himself well informed about area development plans in Amsterdam.

After being appointed as the head of Urban Resort, Zafer will also remain the head of Podium Mozaïek. Following Zafer’s dual management position challenge, the boards of both these organizations aim to organize the hosting, development, and exhibition of arts that are more in line with each other, while making each other stronger at the same time. ‘Broedplaatsen’ come with certain challenges: for example, trying to make the ‘broedplaatsen’ more sustainable, creating more affordable work places, and stimulating the urban dynamics in the districts where ‘broedplaatsen’ are located.

Departing head and co-founder of Urban Resort, Jaap Draaisma, will train his successor this year and will remain involved with Urban Resort only regarding the developing of new ‘broedplaatsen’. 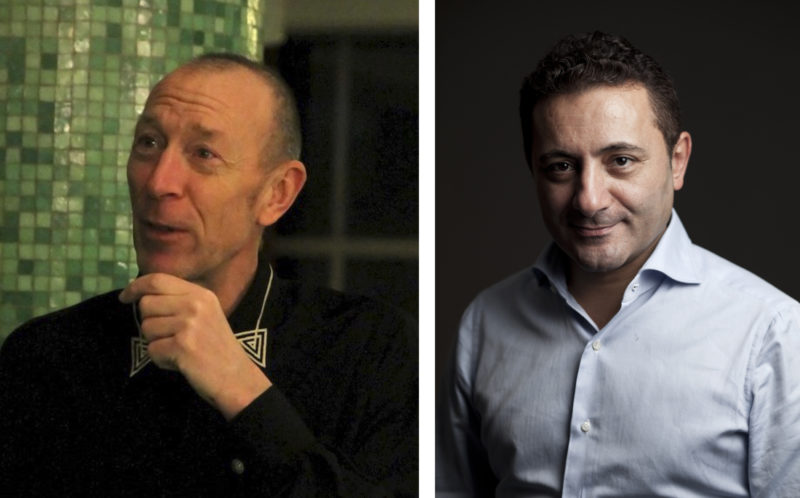