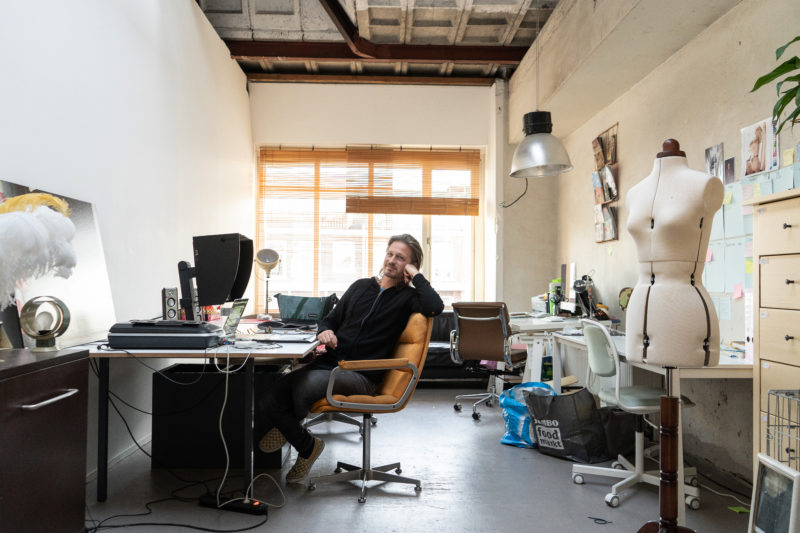 ” In my search for the unusual and the odd, I usually end up exploring the darker, alienated side of life. Even in the most common places. Does that make me a gloomy person? Not at all. I find great pleasure in casting a light-hearted, ironical perspective on the darker side of life.”

New art on the 7th and 8th floor of Canvas. This time Canvas invited photographer Michael Floor, who has a studio on the ground floor of this building, to show his photoseries ‘Peter’.

Photographer Michael Floor searches for the odd and unusual, and is fascinated by the darker, alienated site of life. For this series he followed a man named Peter. Despite his rough appearance, Peter is sympathetic, kind and loyal. But he has lived a turbulent life full of extremes. He used to be a gangster, surrounded by Amsterdam’s biggest criminals. Later he became a social worker, running a youth hangout by himself. Now he’s retired and lives in a trailer near Amsterdam or in his second home, a small farmhouse in rural France.

Michael has been photographing Peter over the past few years, developing an unlikely friendship while doing so. Michael’s studio is located on the second  floor of this hotel, in Broedplaats.

*Exposition is on display till the end of the year. 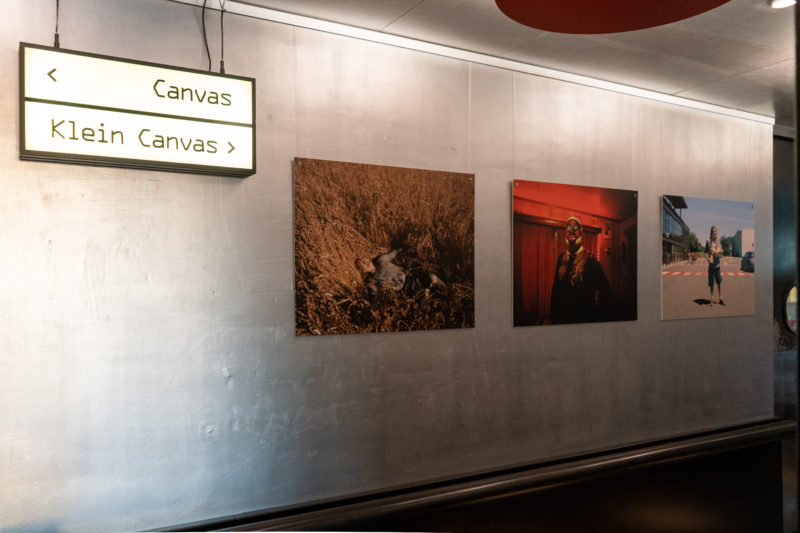 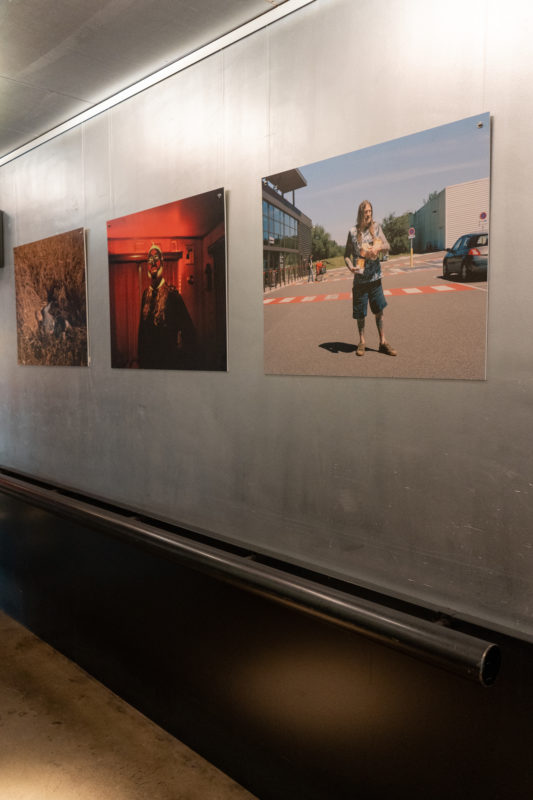 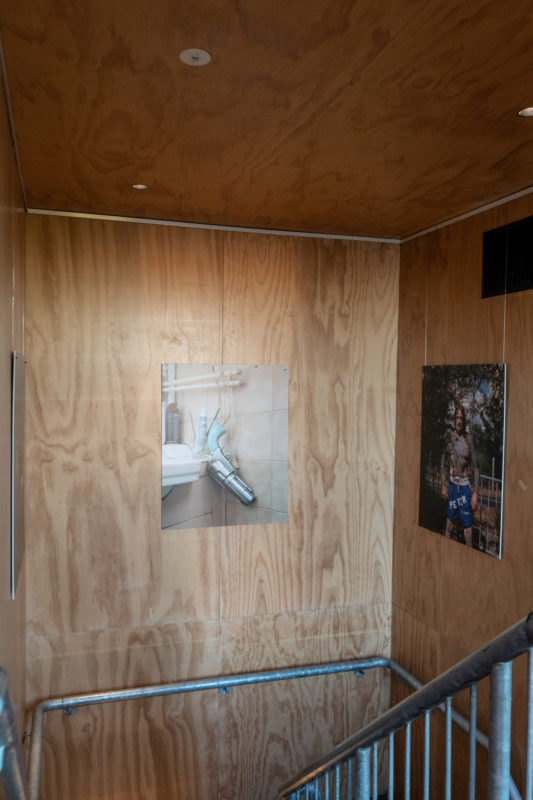