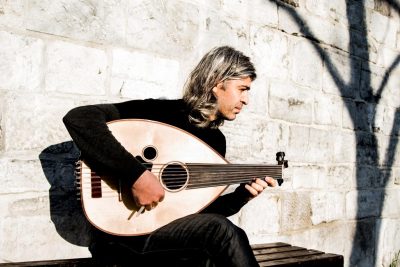 Mehmet Polat is an accomplished ud player, composer, ensemble leader and soloist who tours internationally. From Africa to India, Persia to the Balkans, Contemporary to Jazz, he has been combining various musical genres with his Alevi Spiritual, Anatolian Folk and Ottoman classical music background. Through his improvisations, compositions and his own take on a variety of musical styles, Mehmet is constantly searching for new musical paths and inspiration. After many years of research, he invented his own technique to advance beyond the limitations of his traditional instrument. With this new left hand technique, he can play more advanced and modern pieces. He has also designed an ud with two extra bass strings to broaden the range and function of his instrument. Mehmet has been based in Amsterdam since 2007. 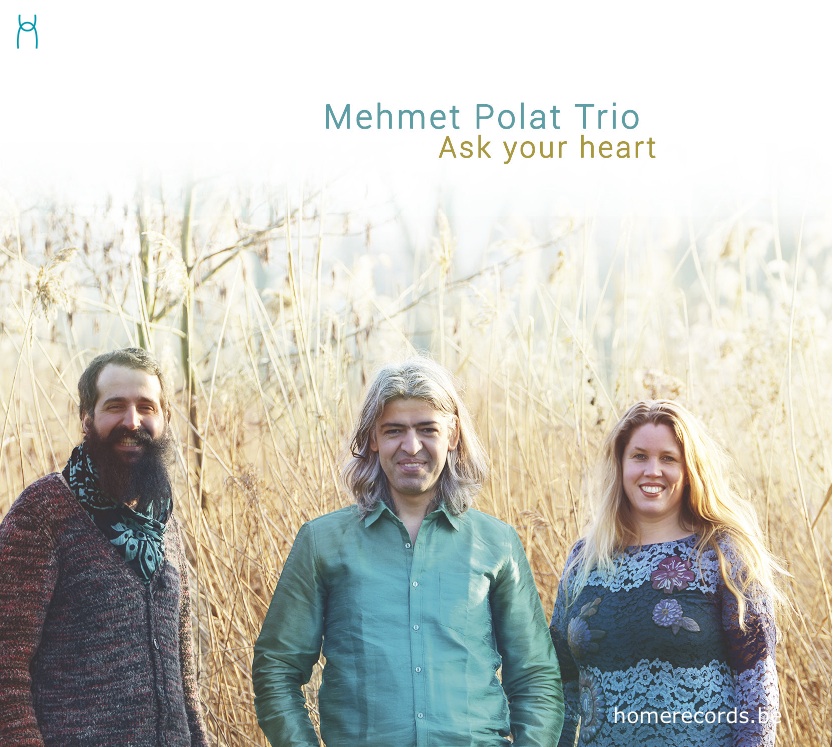 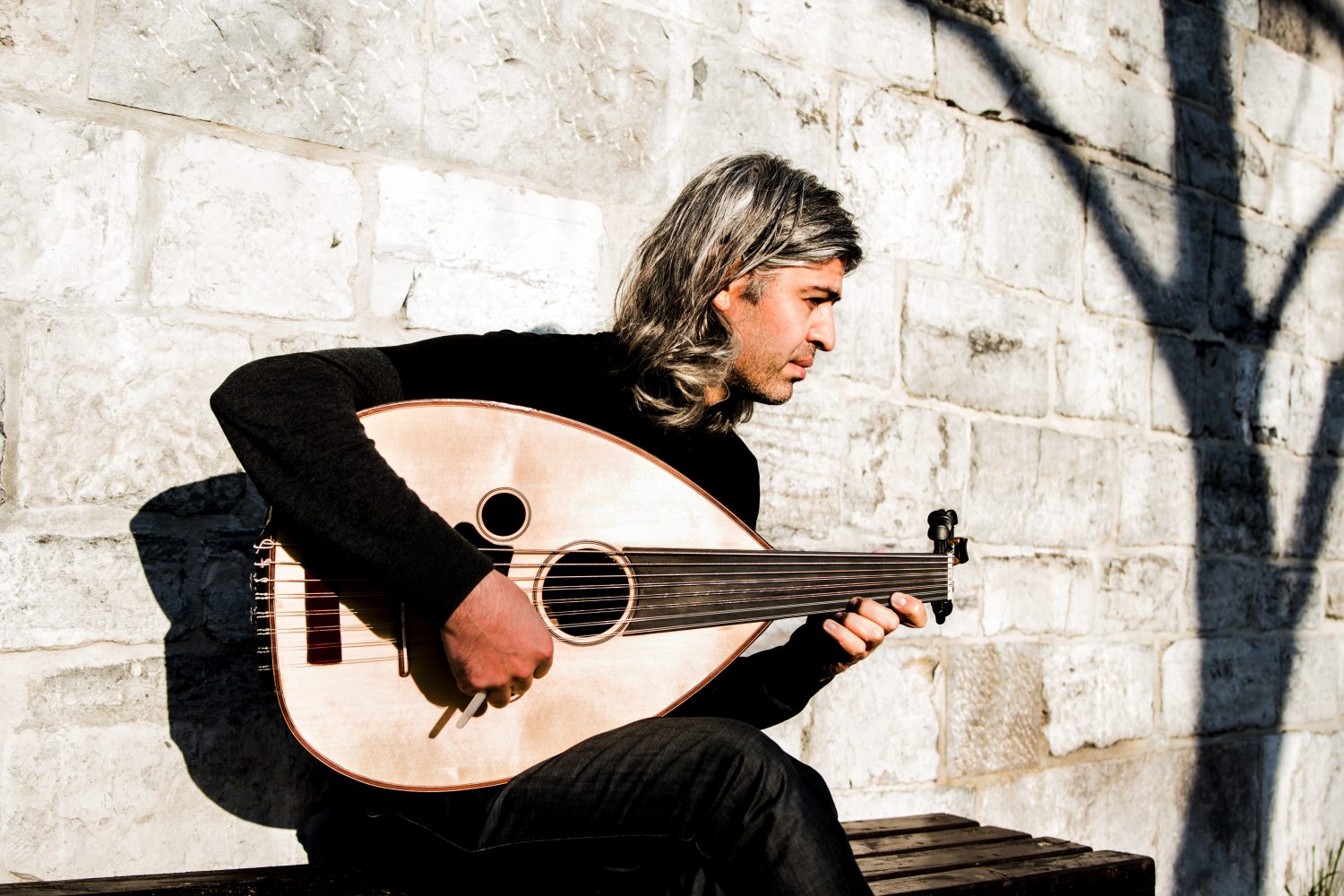 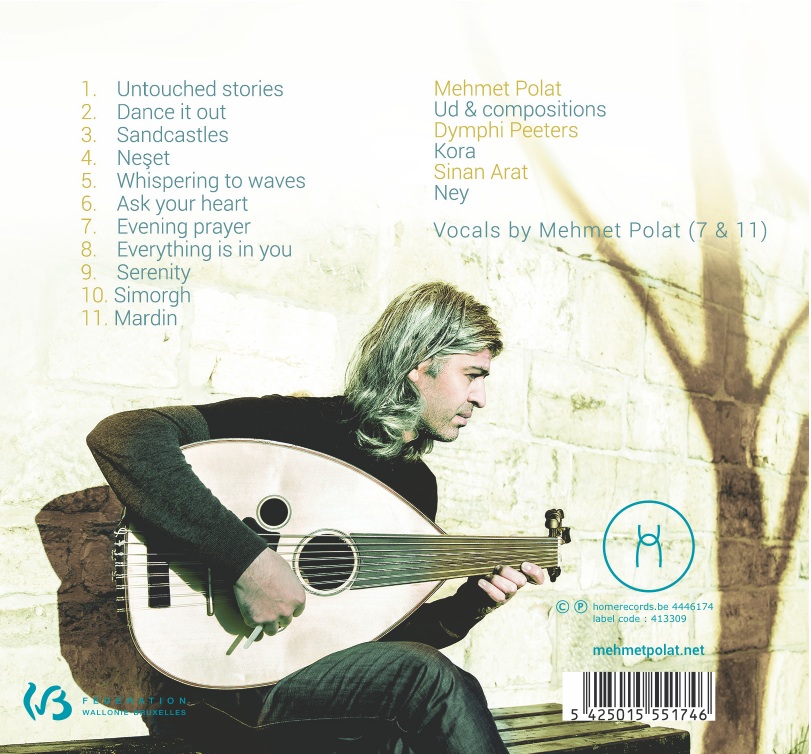