Please join us for the first 2018 autumn OA/AO session on September 10th at 19.00 (doors open at 18.30). This time featuring a rare video essay by Tony Cokes, followed by a conversation.

The video project “1!+ (a dubstep primer)” (2014, 37:00) reconsiders UK Dubstep through various theoretical and historiographic frameworks including Jacques Derrida’s “hauntology,” Paul Gilroy’s “Black Atlantic,” and the ghostly resonances of Dub and Reggae. Using found footage, overlays of audio and text, and an at-turns ambient and throbbing soundtrack, the work makes a unique and rigorous inquiry into the social history of the musical genre.

Preceding and following the programme, a selection of Cokes’ videos that deal with the art and politics of music will be on view. 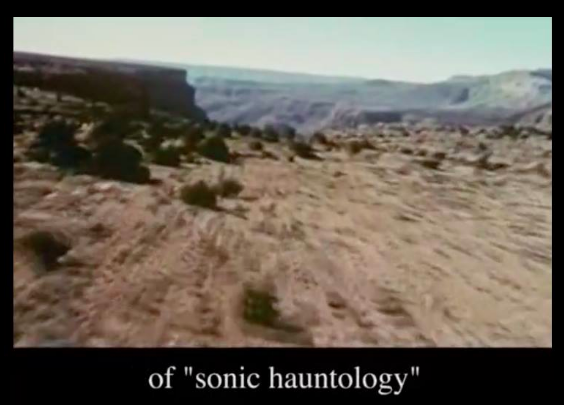 ———-
OA/AO (onder andere/among others) is an ongoing series of screenings, presentations, and conversations that focus around a single work or object. These intimate gatherings feature a range of special guests who are invited to talk about a recent project, idea, or thing, followed by a conversation in which we encourage audience participation. Through these short presentations, De Appel assembles an ongoing collage of the current critical and creative world, asking invited guests to think through and articulate a position towards the material they present, among others. 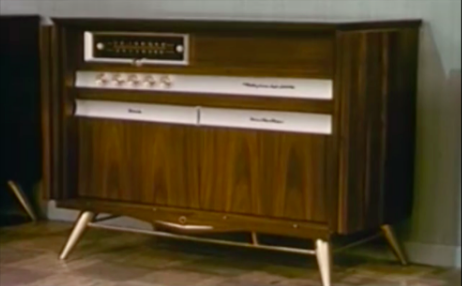