SEI is a solo dance performance by Suzan Tunca on the edge between improvisation and choreography, between immediate intuitive action and pre-determined acoustic and choreographed movements.
Suzan dances on a solo violin composition by Johan Sebastian Bach remixed live by Giuliano Bracci.
The presence of different and parallel tracks of the piece serves the search for inhabiting a multitude of different body morphologies in dialogue with the acoustic dimensions unfolding around Bach’s composition.

In SEI dance becomes an instrument to investigate the idea of embodied gnosis.
Gnosis is here understood as an intuitive knowing engendered by the experience of inspiration and suspended in an imaginal realm in between the logic of a dancing body and faith.

Suzan Tunca (1975)
Since 1998, Suzan Tunca has worked as a dancer, choreographer and choreographic assistant in the Netherlands and internationally. Between 2005-2013 she danced with Emio Greco | PC. 2007 she was nominated for the “swan most impressive dance performance” in the Netherlands. 2015 she completed a research MA artistic research at the University of Amsterdam with a video work and live performance at the Stedelijk Museum Bureau Amsterdam. Suzan is currently responsible for the dance research activities at ICKamsterdam, the implementation and development of an artistic research curriculum for dancers at CODARTS, and member of DASresearch THIRD!. She is PhD canditate at PhDArts since January 2018.

Giuliano Bracci (1980)
Giuliano Bracci is an Italian composer and artistic researcher based in the Netherlands. He studied composition at Florence and Amsterdam Conservatories and philosophy at La Sapienza in Rome. He is currently working on a doctorate at Leiden University/Orpheus Institute Gent/Amsterdam Conservatory.
He has composed works for ensembles such as Silbersee, New European Ensemble, Ensemble Klang, Nieuw Ensemble, L’Arsenale, Het Gelders Orkest. He received an honourable mention at the Gaudeamus Prize, was finalist of the Premio Reina Sofia Madrid and his music is regularly performed in the Netherlands and abroad. www.giulianobracci.com 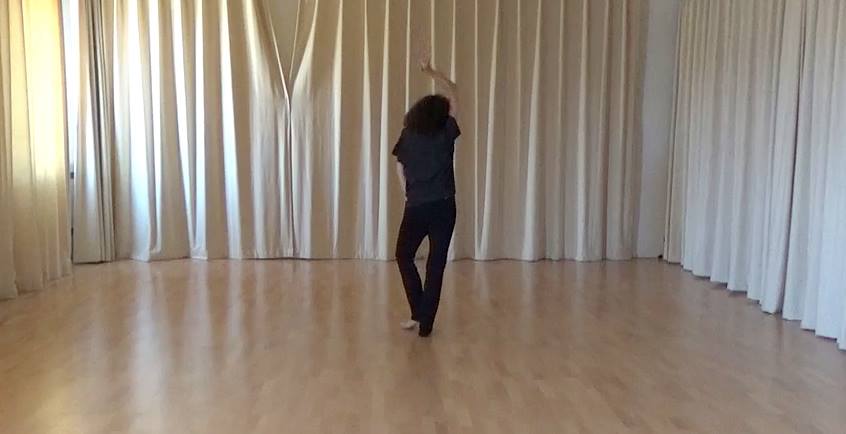