Reading Group: Always More Than One [3]

“What makes us so certain that we can define a body in time and space as a separate and individual entity?”

Erin Manning and Brian Massumi attempt to produce a manner of thinking/doing which attends to things in-the-making (rather than things ‘already-made’); thus not bodies but ‘bodying’, not the world but ‘worlding’, and not ecologies but ‘ecologies of practice.’ Manning and Massumi time after time eloquently foreground the fact that no one thing stands alone apart from the fields of relations out of which it is composed.

Each session will be divided in two. The first part will be dedicated to close reading in pairs. Participants are encouraged to attend the sessions in pairs, although this is not a condition. Pairs can also be formed during the meetings and also become groups of three. The second part will be dedicated to the group as a whole in which we will discuss questions, remarks, comments, etc. raised by the pairs.

When, Where and How
The reading session will be held at de Appel in Amsterdam Nieuw-West at 19.00 on the following dates: 29th of May, 5th of June, 12th of June and the 27th of June.

If you would like to attend a session(s), send an email to the following address: anthony.nestel@gmail.com

Ps: Please bring your own reading devices. All texts will be provided digitally prior to each session.

*The title Always More Than One is taken from Manning’s book with the same title. 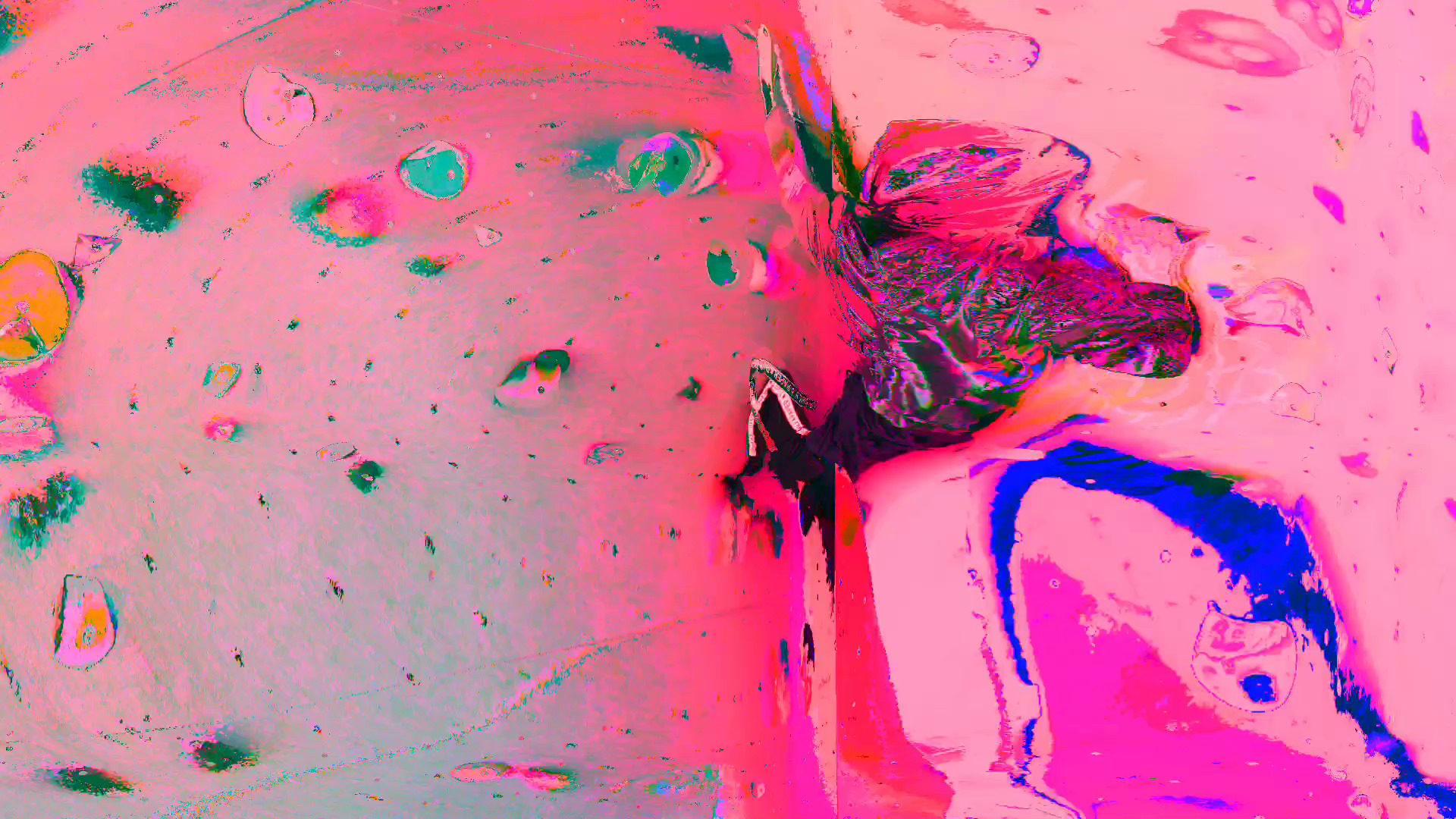