One year ago STEIM started their new event series ‘Connector’. Every first Thursday of the month we will connect with another collective or disciplin, resulting in either a concert or exhibition.

Jirí Suchánek (1979) is Czech sound and media artist, composer and multimedia experimentalist. He is focused in building permanent audio-light installations and systems that are usually interactive and placed in a natural or public spaces (like a cave, astronomic observatory, bridge…). His artistic approach is synthetic. In his works he is connecting sound, light, sculptural objects, electronics + code with carefully chosen spaces.

Through his work he explores relationship between nature, data, technology and durability of the electronic media in a wild climatic situations. Jirí Suchánek is searching for alternative situations and places for presentation of media and sound art. The centre of his works is sound that is expanded or articulated by other media and unexpected social situations. Most of his installations deal with sonification of natural phenomena.
He also performs live electronics and compose electroacoustic music.

The latest project “Atom tone” was presented on several festivals and conferences in Europe and Australia (ICAD 2016, NEXT, deLight, Echofluxx, Sonix…). He was awarded for „Excellence in sound art and sound design“ at klingt.gut! Symposium on sound at Hamburg. Project Atom tone is focused on sonification of atomic spectral lines and live electroacoustic music made with this Max/msp based system. Jirí Suchánek developed several musical instruments (software + hardware) for his live electronics performances. Most of his work deals with cross-domain transformations. He will use his 3rd prototype of light sensitive interface/synthesizer during this Connector concert.

Since 2009 Jirí works as an assistant at Department of Audiovisual Technology at Faculty of Fine Arts Brno University of Technology where he teaches two subjects: Audio Technology and Sound Creation (History of sound-art and experimental music). Now he is Ph.D. candidate at Janácek Academy of Music and Performing Arts where he works on thesis “Sonification and Aesthetics of Data-mapping” and teaches subject “Physical computing – interactive systems”

(d)RAW is a graphic-based live electronics performance for a human being and a set of autonomous agents, or scanners, based on an instrument-interface called CABOTO. A graphic score sketched on a canvas is scanned by a computer vision system, interpreted and rendered by an audio synthesizer. The graphic score is a map, traversed by a set of semi-autonomous scanners. The performer tries to keep control over these agents, to exploit their glitches, their failures. Inspired by the optical sound experiments by pioneers in Soviet Russia during the 30s, the works by Norman McLaren, Daphne Oram and Xenakis’ UPIC system, CABOTO tries to challenge the boundaries between the concepts of composition, score, performance, instrument.

Javier Murugarren is a multidisciplinary artist working with choreographic experimentation, bringing movement together with textiles, sound and language. His work has been showcased in relevant venues and festivals across Europe and Asia.
He is a founding member of the performance group Instant collective (2006) and he co-curates the performance gallery Gare du Noord (2016), and ReMo (Regular Movement studio) both in Amsterdam (2018).

PACB (Public Air Collective Breathing) is a performance installation that investigates through sound and visual parameters the unstoppable degeneration of our planet atmosphere. Using an inflatable textile structure and a sound composition the audience will be invited to embody a process of perception and extrapolation.

PACB Addresses concepts related to air control and air contamination, the politics of air. The installation is used to recognize how air pollution threatens some of the fundamental human rights such as the right to life, health, and thaccess to a clean environment.
On addition; the concept of breath as a primal exchange of privacy has also inspired the development of this work.

PACB is a work in progress and will be presented at this Connector event at STEIM, followed by a feedback session. 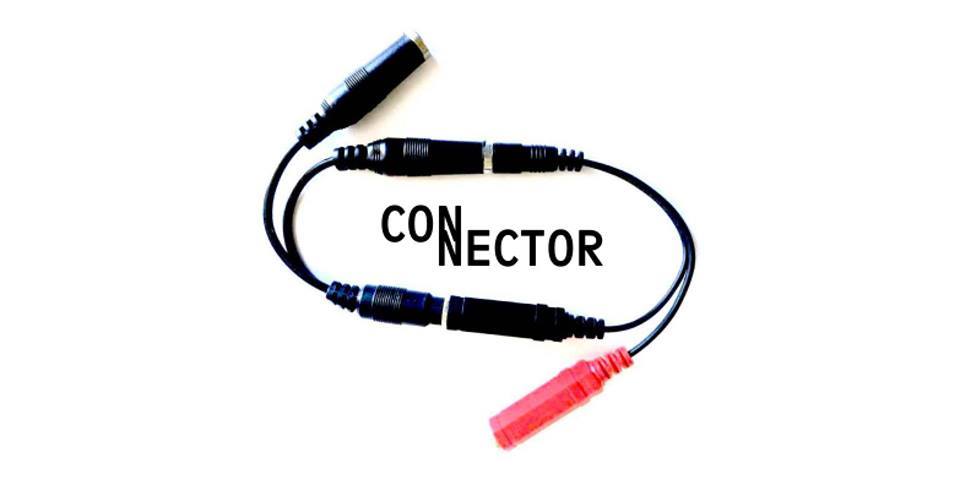