StarWound, the first rock-cabaret band in Greece and one of the most well-known Anglophone bands in their country, come from Athens with a musical project totally built on the surreal images of the Greek economic and social crisis! Their music attempts to express the thoughts and feelings of all the people who live under any kind of crisis… 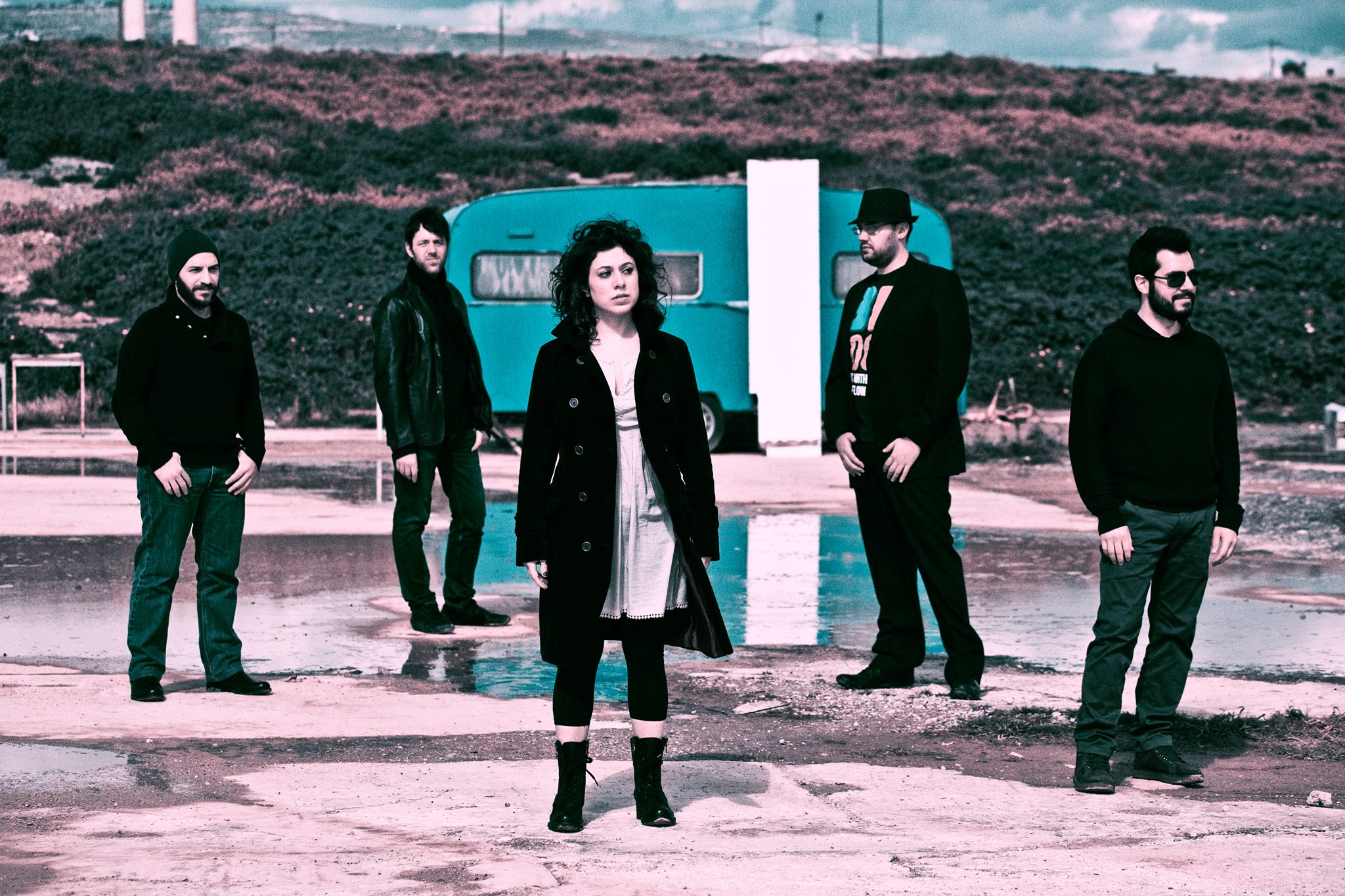 After a series of successful concerts in Greece, the Netherlands, UK, Belgium, Luxembourg and Switzerland, StarWound are having their second BENELUX Tour and they are going to perform in Amsterdam for the first time giving a single concert in “MixTree” on Friday, 14th September 2018.

In this concert, StarWound will present their second album “So Wrong” and also songs from their debut album “Miles to Walk”, alongside with music creations by their favorite artists such as Kurt Weil, Tom Waits, Nina Simone, Melody Gardot. With the theatrical ambience of cabaret and their unique, undefined sound, StarWound provoke the audience to follow the steps of their dark – yet familiar – heroes…